The Republic Tigers’ Kenn Jankowski has a new single out, ‘Wrangler,’ under his solo project, Jaenki 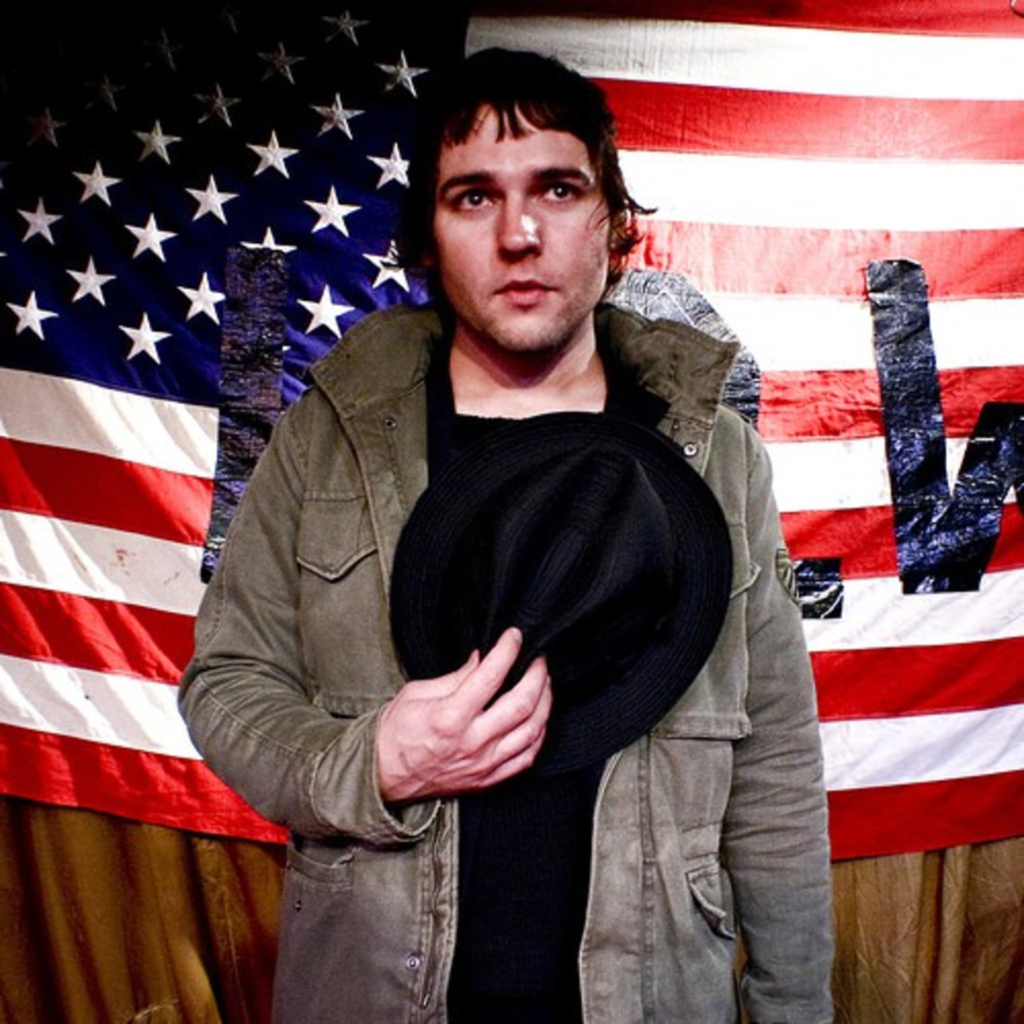 It’s been two years since the world has heard much from local indie-rock royals the Republic Tigers, and the silence from the band (which has long neglected its website and Facebook page) has widely saddened the local music community. Now, though, fans have something new to chew on: The Republic Tigers’ lead singer, Kenn Jankowski, has just released a new track titled “Wrangler” under his solo project, Jaenki.

“Wrangler” is a dreamy, delicious scoop of electro-pop that has appeared without warning, much like the Republic Tigers’ surprise show at the Jackpot in Lawrence last month. Jankowski offers little information about the track, making it all the more curious. Could this herald more exciting things to come in the new year? Let’s hope so.

The track is available to  stream and download here on CDbaby. Check out this video from the November surprise show: