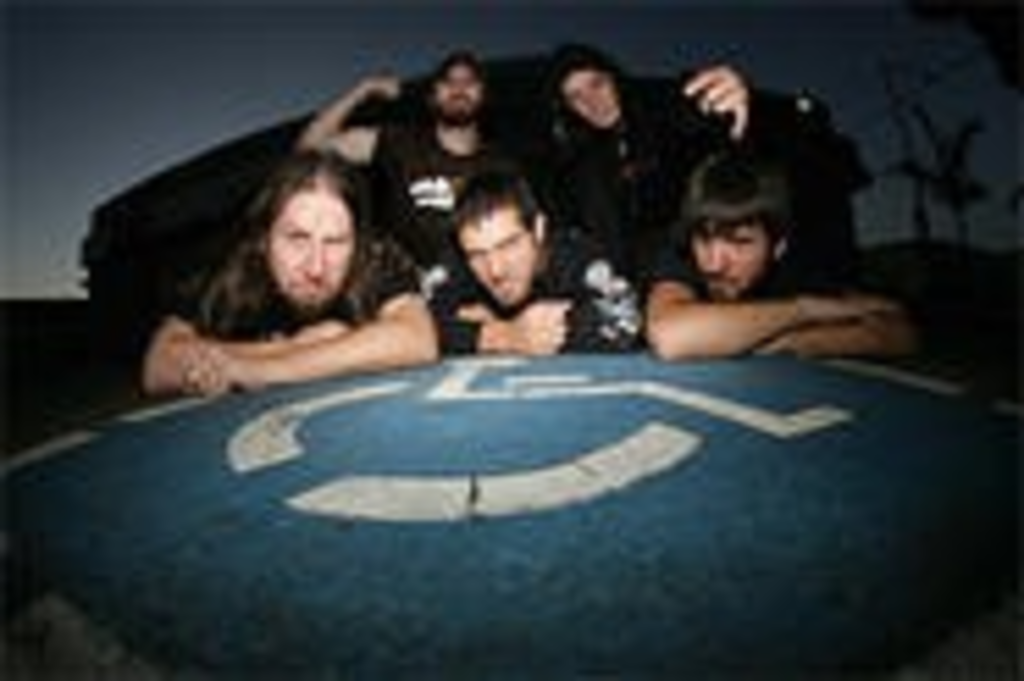 As far as grindcore scourers go, Boston’s the Red Chord is among the genre’s most satisfying practitioners — a slamming, shifting-time-signature blur of aggression propelled by Brad Fickeisen’s eight-limbed drumming and Guy Kozowyk’s satanic-whirlpool growl.

That the group’s 2005 release, Crimes, found its way into so many used bins suggests that the disaffected either couldn’t hang with the rampaging, unadulterated heaviness or didn’t like the unsettling cover artwork. Whatever the reason, the Red Chord is touring again to promote the upcoming From a Second Story Window — and to blow haters’ faces off.