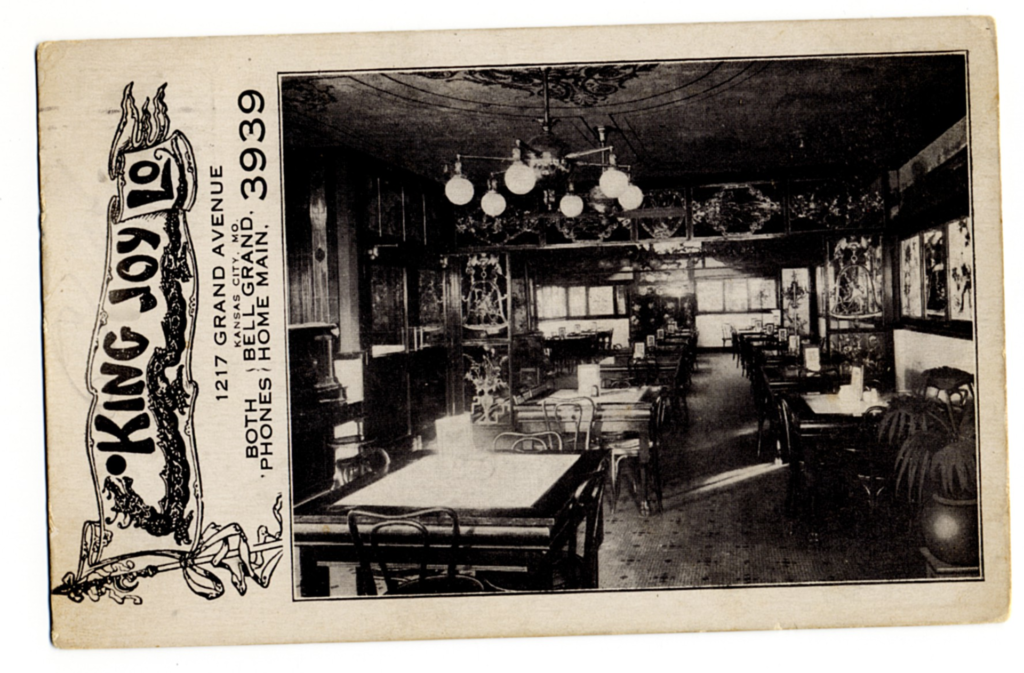 I got a call last week from that beloved little Hungarian dumpling, George Detsios, best-known for serving chicken paprikash and stuffed cabbage at his namesake cheese-and-sausage shop at 45th Street and Main in the 1980s. Detsios is now a peripatetic chef who cooks one night a week at Grinders (417 East 18th Street) and at least once a month at the Outabounds saloon (3601 Broadway). He called because he was so excited that Guy Fieri, host of the Food Network’s Diners, Drive-Ins and Dives, was coming to town to shoot a segment of the show at Grinders.

I might be making a leap of faith here, but I’m assuming that Fieri’s interest in Grinders is because it falls into the dive category; it’s most assuredly not a drive-in or a diner.

If Fieri — or any other visitor to Kansas City — seeks a truly classic diner, I suggest the Englewood Café at 10904 East Winner Road in Independence. The 44-year-old restaurant was opened by Johnny and Carmen Stapleton in a location near the Englewood Theatre in 1952 but moved across the street to its current space in 1963. It meets all of my criteria for the perfect diner: It serves breakfast all day, it’s as tidy as my Aunt Josephine‘s spic-and-span kitchen, the menu lists a variety of old-fashioned dishes, and it serves great home-style desserts.

The Englewood’s main dining room (there’s a smaller room around the corner, closer to the refrigerated pie case) is neat as a pin, with wood-grain Formica tables, a counter with stools and a sign that says “We Reserve the Right to Refuse Service to Anyone!”

It also serves $7.25 dinners complete with soup or salad, a potato, a vegetable and a dinner roll; choices include meatloaf, roast beef, Salisbury steak, and liver and onions. And the double cheeseburgers may be the biggest I’ve ever seen.

But the real lure of the place is its fabulous home-baked pies — 15 flavors on the day I was last there for lunch, including chocolate-cream, raisin, gooseberry, peanut butter and something called “Fruits of the Forest.” My server told me the “forest fruits” in that particular pie included cherries, strawberries, blackberries and apples.

Someone, tell Guy Fieri not to miss it.