The Psychotronic Film Series roars back to life Thursday night 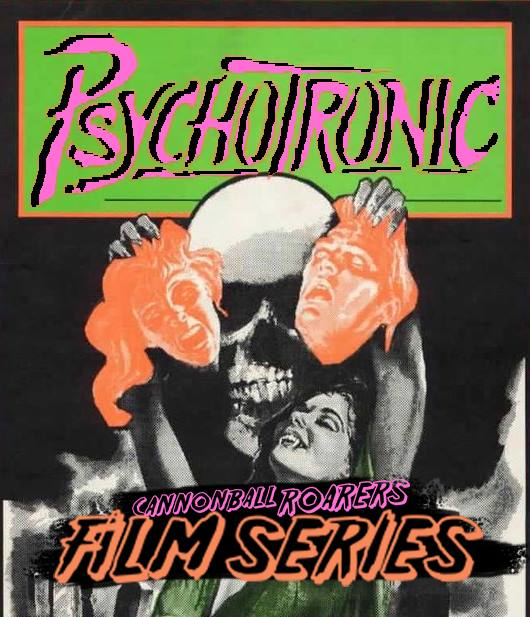 The Cannonball Roarers, a screening collective founded in 2014 by Matthew Lloyd and Jaclyn Dalbey — visual artists and filmmakers — kicks its Psychotronic Film Series back into action Thursday night, with an 8:30 event at the Holy Cow Market (3109 Gillham Road). That means another season of “exploitation, art-house, horror, erotica, lost classics, and much, much more,” booked into offbeat locations, with eccentric and interesting accoutrements — musicians, acrobatic performers, that kind of thing.

I interviewed Dalbey via email about just what “psychotronic” cinema is.

The Pitch: Is there an era that psychotronic films exist in? It seems like they’re kind of ’50s-’70s, but that may be more due to my obsession with The Psychotronic Guide to Film than anything else.

Jaclyn Dalbey: Michael J. Weldon defines Psychotronic film as “movies that are traditionally ignored or ridiculed by main stream critics at the time of their release,” so similar to the idea of cult genre, except this encompasses a larger span of films that have not yet developed their own cult following. Psychotronic film can exist in any era of cinema, but the Cannonball Roarers tend to favor films from the late 60s up through the late ’80s. We feel that the late ’60s through the ’80s was a time that produced the most groundbreaking and risk-taking films, to a degree that you just don’t see much of after those periods. 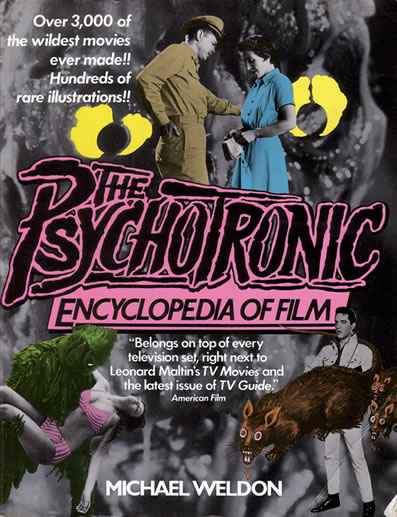 How do you determine your season’s films?

Through the year we research and view many marginalized films and kept track of our favorites that we feel should be shared with an audience. The Psychotronic Series is made up of monthly themes that showcase various films from across all genres. We find relationships and film pairings that help speak to the monthly theme so our audience knows what to look forward to.

Do you avoid repeating specific themes from year to year, or are there ones that you’ll revisit, like horror or martial arts?

We often enjoy having repeat monthly themes because every year we have a plethora of movies that do not make the cut. Constant crowd favorites that we love to program are Satanic Panic and Decadent Demolition.

Why do you think people like to come out to see movies like this: is it the appeal of seeing it on a bigger screen, or is it the community?

We have always aimed to build community and a sense of family around the love of forgotten cinema. Our mission has always been to screen obscure under-the-radar films that are most often inaccessible by most audiences. We promote the archiving and the appreciation of unique cinematic experiences by creating fun engaging events in which you can also hear about the remarkable story behind each film. From incorporating a feast to go along with the food viewed on screen, to a over the top style British tea party, to creating custom 3-D masks to view a film in the manor audiences did upon release in the ’60s, we aim to make the screening experience playful and interactive. We believe if you want people to not stay at home with their television you have to provide them with a experience that is consistently engaging and surprising. 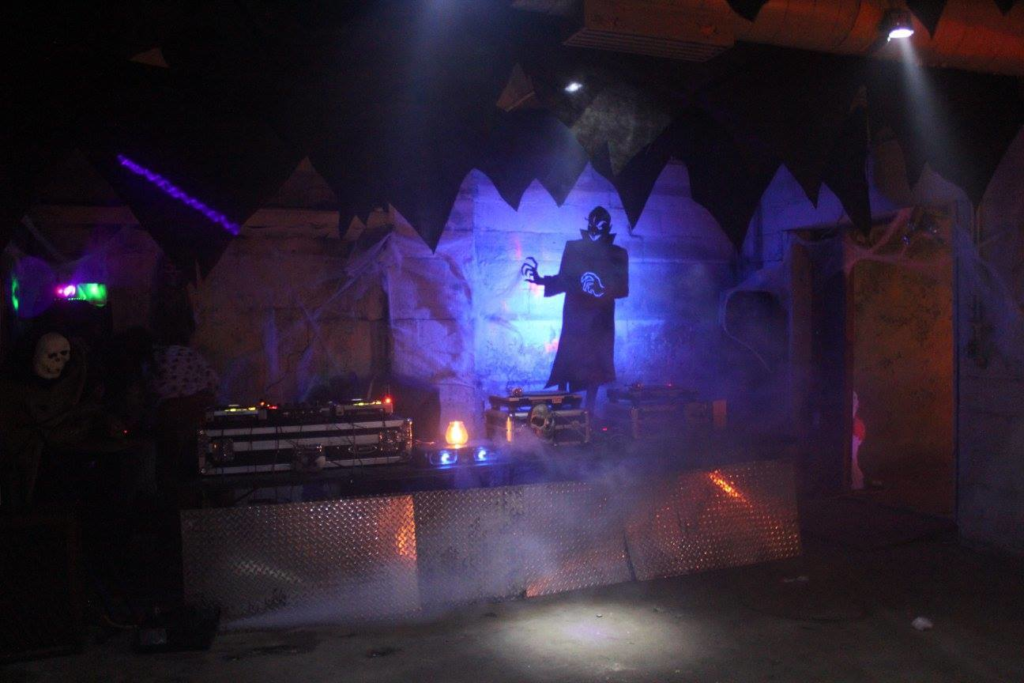 Is there anything Cannonball Roarers do as part of these screenings to place them in a wider context — in essence, offering up something beyond seeing them via a release from Vinegar Syndrome, Arrow, Synapse, et al?

We’re always looking at ways to add in to the interactivity of screenings. Outside of the custom objects, such as food pairing or props we put together for screenings, we’ve always felt that the theatrical setting is the best place to view a movie. We certainly want to encourage people to support obscure film distributors, but these movies were meant to be screened in a theater and we want them to be shown in that context.

Information about upcoming screenings can be found at the Cannonball Roarer’s Facebook page.