The promising but uneven Morton’s Grille could go either way 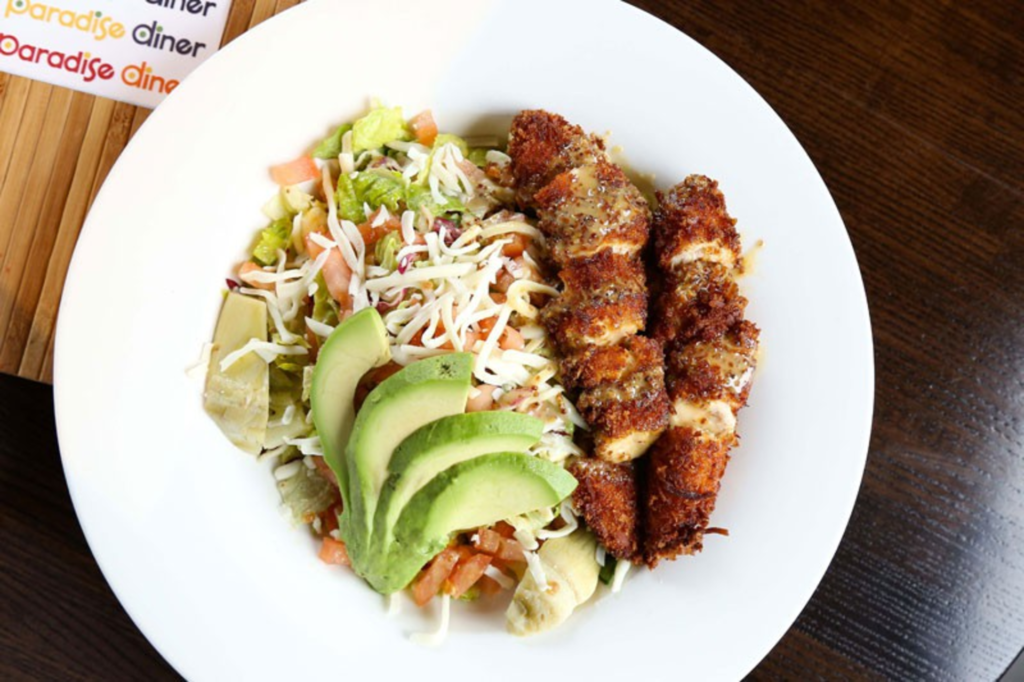 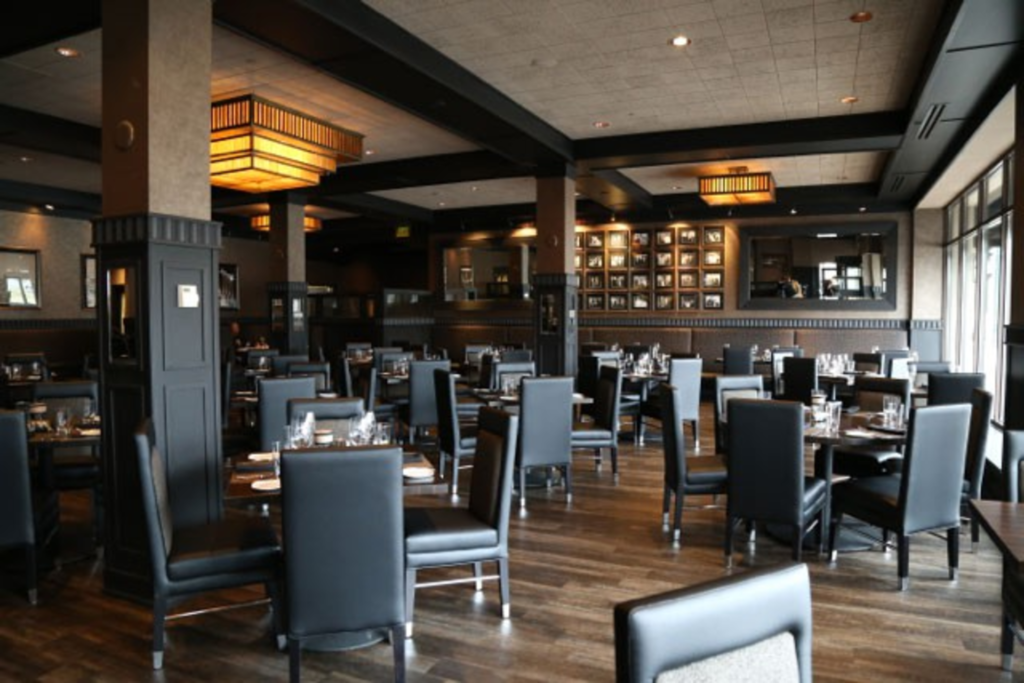 The Country Club Plaza once boasted three high-priced steak restaurants: the Capital Grille, Ruth’s Chris Steak House and the venerable Plaza III. For diners ready to splurge on a costly slab of beef, there was simply no other neighborhood.

What the Plaza lacked in those highly competitive days, and what it needs now at least as much as it did then: a steak-centered restaurant with real cachet but a menu not made to break your budget.

That restaurant may at last have arrived in the form of Morton’s Grille, a snazzy offshoot of the lavishly expensive Morton’s the Steakhouse. And the timing couldn’t be better. The era of the posh Plaza steak salon seems truly over. After a 17-year run, Ruth’s Chris didn’t renew its lease last year. Yes, the Capital Grille is thriving, but Plaza III has lost — irretrievably, I think — its former glory and not a few of its former customers.

Morton’s Lite, as I’m tempted to call it, does nice in a fairly glamorous way, and that’s just fine in my book. It offers some of the more tasteful details of the established Morton’s brand but isn’t made exclusively for the expense-account set. The idea instead is for you to feel like you’re living larger than you really are by, say, ordering a foie gras-cognac butter as a topper for your $18 sirloin chopped steak. There are a few expensive steaks, yes, but for me, the star of the show is an appealing array of entrées that go for about $19–$28.

Pighouse doesn’t have the same ring to it, but the menu does indeed include pork chops and bacon-fat-braised baby back ribs. The better choices here remain cattle-based, though, including a starter of really fine (and not at all cheap) braised-beef short-rib tacos. The same braised short-rib meat also makes an appearance in slider sandwiches and on a dish called Land and Sea. The latter positions three chubby, beautifully pan-seared sea scallops on a bed of sliced shitake mushrooms, braised beef and a handful of gnocchi. The pasta, unfortunately, is chewy and tasteless, a prefab product ruining an otherwise impressive dish.

Much better — stellar, in fact — is a pot roast prepared with wagyu beef cheeks sautéed in red wine and onions. It’s a glossy, slightly sweet creation served on a swirl of buttered noodles, and it helped me forget all about those bad dumplings.

I longed for more of it when I tried to eat a sheath of grilled skirt steak that had been pounded out like a cheap cube steak and rolled up like a scroll. I’d ordered it to sample one of the more inexpensive offerings, but it wasn’t worth the savings. I couldn’t find much to taste, despite the meat having been slathered in a coy chimichurri sauce and sided with crispy fries.

But in my experience, a cheap steak always tastes like a cheap steak. At Morton’s Grille, it’s wiser to upgrade to one of the two center-cut filets. The 6-ounce certified Angus, wet-aged for at least three weeks and beautifully grilled, is arguably a good deal at $28. Is it fair to serve it with nothing but a sprig of parsley? Not really, not on the Plaza. But although the skirt steak is almost $10 cheaper but comes with perfectly likable matchstick fries, you come away feeling somehow cheated by the lesser plate.

The variety of fried sides, especially potato-based, is one indication of this restaurant’s basic sense of reality. They come in matchstick form, for instance, seasoned with spices or coated with parmesan and truffle oil. There also are loaded tater tots heaped with sour cream, cheese and bacon (or spicy beef and jalapeños). And there are deep-fried portobello steak fries. The ones I tried were punishingly overcooked.) There’s a jumbo baked spud, of course, as well as mashers and au gratin potatoes on the list of side dishes. Those items are robustly priced, at $11, but the servers are trained to explain, in persuasive tones, that each “is big enough to feed three people.” That third person at the table is going to feel pretty left out, unless he or she is mighty petite.

A translation for Golden Corral fans: The meaty but bean-free chili goes for $12, the burger for $16. (Ah, but it’s a superb burger, ground from prime beef.) In the same price ballpark are some baked flatbreads, but the crust on the one I tried got so soggy so fast that lifting up a wedge was a messy endeavor.

Fortunately for mess-prone diners such as I, the service here is excellent, always at the ready with a fresh napkin or a pitcher of water, or an articulate answer to most culinary questions.

After a few visits to Morton’s Grille, I have a few such questions. I’ll start with the bread service, which favors a round egg-and-onion loaf from Farm to Market. It looks and tastes distractingly like an oversized and unmemorable hamburger bun. And I have a dessert question, too: Why have the servers been told to aggressively push the Morton’s Hot Chocolate Cake, and to bug you to order it in advance? They say it takes 20 minutes to bake. I say the “molten cake” idea should have come out of the oven forever at least 20 years ago. In this case, though, the cake really did feed three people.

An intriguing pretender to swanky dining or just another molten-chocolate-cake chain: Which is Morton’s Grille? I’m not sure. I don’t think it need be an adulterated Morton’s the Steakhouse, and for the most part it’s more than that. But to earn its place on the Plaza, it’s going to have to outgrow its strange hybrid of ritzy ideas and overthought pretensions. A lot of very good ideas are going on in this classy dining room, and a few of the dishes are outstanding. With some fine-tuning, it could be just what the Country Club Plaza needs — or it could turn into another middlebrow chain.