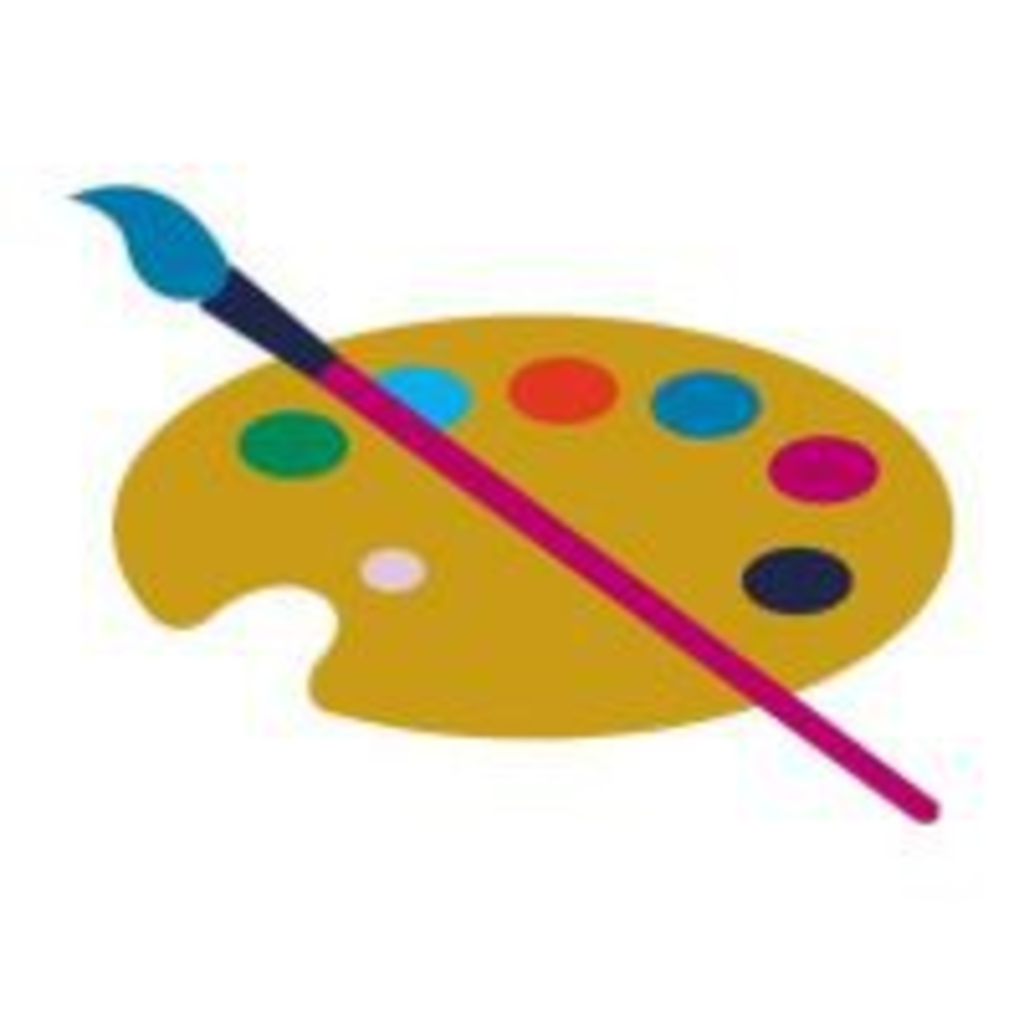 Planet of the Apes did it. So did an episode of The Twilight Zone. Hell, prostitutes do it every night of the week in the shop windows of Amsterdam. Putting humans on display is not a new concept. And frankly, watching people stand around behind glass doing nothing — even if they’re scantily clad and striking come-hither poses — can get old fast. If you’ve happened to wander past the Arts Incubator (115 West 18th Street, 816-914-0328) over the past couple of days, you may have noticed three people who have put themselves on display in the gallery’s windows. But these people haven’t just been standing around. Abstract landscape artist Derrick Breidenthal, minimalist painter and installation artist Alexandra Robinson and figurative sculptor E. Spencer Schubert are spending 48 straight hours making art and discussing and critiquing each other’s work. Tonight’s event is titled 48/3, which stands for 48 hours divided by three artists. The exhibit, which runs from 7 to 9 p.m., celebrates the culmination of the fishbowl project. The show will remain on site at Arts Incubator through August before being relocated to the Walnut Gallery (1739 Walnut) for September.