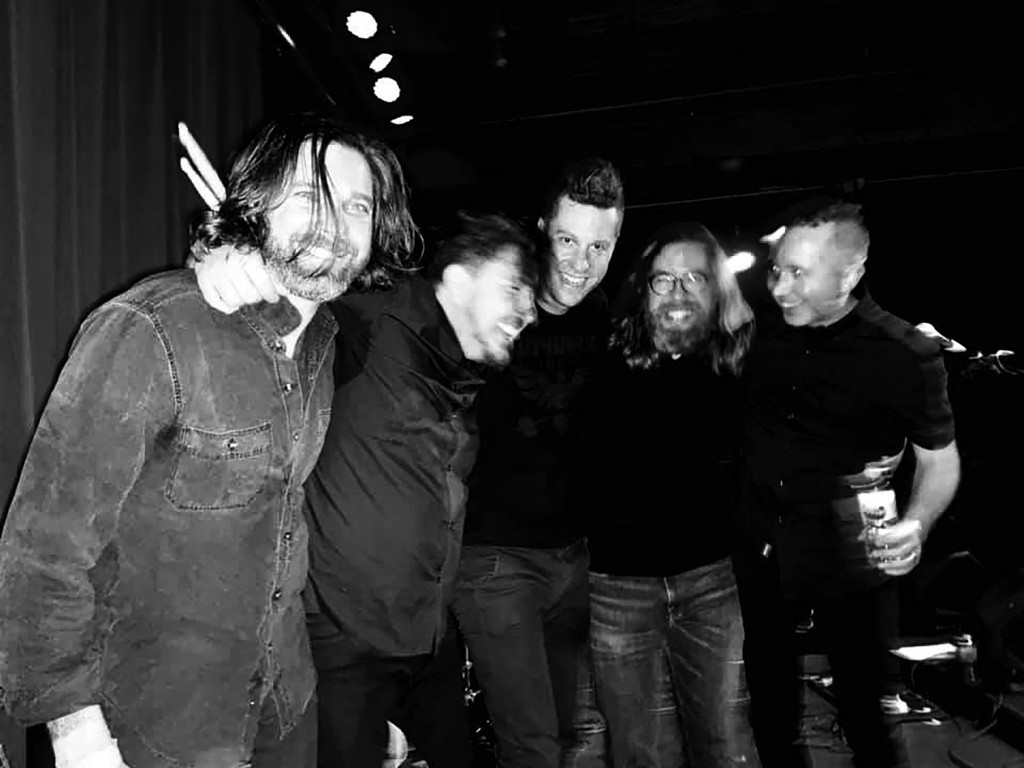 Listen to the premiere of Elevator Division’s latest single, “Torn Apart,” and read about the band’s writing process for the song here.

The event that brought Kansas City’s post-rock, post-punk, indie group Elevator Division out of retirement in March of last year was a sad affair, according to the band’s singer-songwriter and lead guitarist, James Hoskins.

“A close, long-time friend of ours, Kevin Eshelman—he built our first band website way back in the day had died unexpectedly,” says Hoskins. ”At his memorial service, a mutual friend of ours, Nathan Reusch, who runs The Record Machine label—I talked to him and he, just said, ‘Hey man, would you be open to possibly play a benefit show to help raise money for Kevin’s family?’ For me, it was an immediate, ‘Absolutely. Yes.’ And the other guys felt the same.”

At first, it was just supposed to be the one-time benefit show. But as Elevator Division’s members started getting back together, playing songs, and just hanging out, Hoskins’ response was, ‘Oh, this feels pretty good.’ And then suddenly, we had tons of new song ideas.”

It was a bright new beginning coming out of a dark place. Hanging out and enjoying music was a turnaround from where the band had been when Elevator Division played its farewell show in 2005, splitting up James Hoskins, his younger brother Samuel Hoskins, Chris Stewart, Jeremiah Gonzales, and Paul Buzan after seven years together and three excellent LPs including Imaginary Days, Movement, and Years.

“For a number of years, the main thing I was trying to achieve was a career in music and making a living from it,” James Hoskins explains. “After a while, I realized I had a lot of my sense of identity wrapped up in it, almost feeling like, ‘If I can’t do this for my job, then I can’t do anything,’ which wasn’t true.” 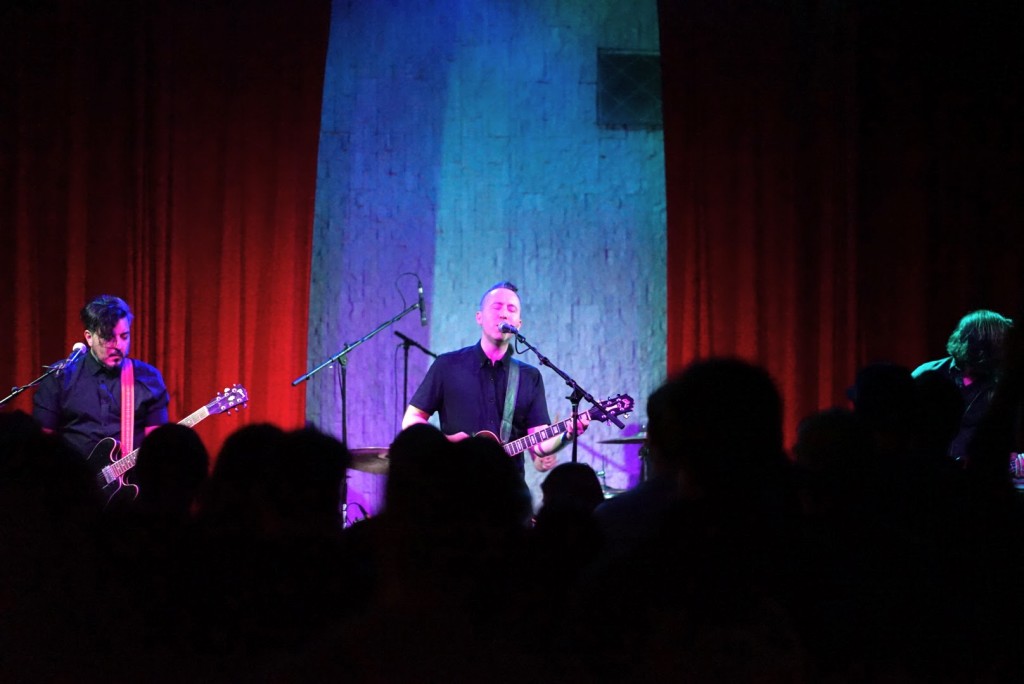 Several of the band members, who were all in their late teens or early 20s, put their undergrad and basic education on hold to try to make it in the Elevator Division, Stewart says. The band members agreed to give Elevator Division two years—they would pour everything they had into their music and see if they could make a living from it. If that didn’t work out, they’d all go their separate ways. Which is what happened.

The band struggled with handling interpersonal conflict regarding musical and artistic direction. 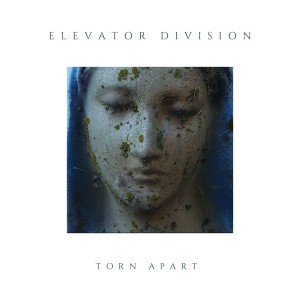 That is no longer the case for the five members of Elevator Division these days. In late August, the band released their first new music in nearly 17 years, with the single “Words and Pictures,” and will premiere the second, “Torn Apart,” via The Pitch on September 17. Those two pieces are only the beginning of what the band’s crafted over the last year and a half.

The new music came about rather quickly, according to Hoskins.

“We had practiced a few times and then Sam, our drummer, had a song idea he sent us,” Hoskins explains. “We were all like, ‘This is amazing.’ We all immediately loved it and then that just started creating tons more inspiration. We ended up playing that song at the reunion show. We had a brand new song to play and to share that night and I think that kept the momentum going to write.”

He adds: “When we were practicing and started getting together for the benefit show, it was saying, ‘Yes,’ to playing again for an unselfish reason,. But then, realizing and experiencing just the joy and the comradery of hanging with these guys again—so much of our past friendship was [built] around the shared joy of making music and making art. Like, ‘Hey, this was the original reason we did this in the first place.’”

Now, they can shed their baggage moving forward. 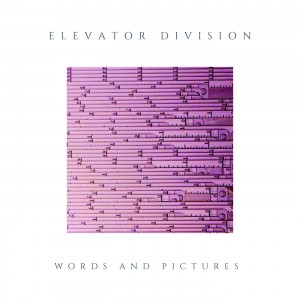 “Frankly, I would get together and play music with these guys and record even if I knew no one would ever listen to it,” says Stewart. “Obviously, we’re musicians. We’re artists. We want to share what we create, but yeah—it’s truly just for the joy of friendship, sharing a passion together, and sharing the joy of making something together.”

Scheduling band practices and recording around kids, family, and work means that the time together is a special thing for the band members.

“It was such a strange mix of emotions and feelings at the benefit show for Kevin, because there was definitely a sadness and a grieving,” says Stewart. “Also, I felt immense gratitude and thankfulness just to be able to play again and to have as many people show up as did and support Kevin and his family and the bands that played that night.”

Stewart says he feels immense gratitude and thankfulness every time he and his bandmates in Elevator Division get together and crank up the amps: “It’s a privilege and it makes my heart really thankful.”

Hoskin agrees. “I think of it as a lot of friendship [exists]around some shared joy of something,” says Hoskins. “Some guys enjoy fly fishing or tailgating the Chiefs or whatever. I realized, ‘Wow, I have friends and the thing that we enjoy doing together is writing songs and recording them, and I’m so glad that I get to do that. That’s really special.’ It dawns on me on a regular basis how thankful I am for that.”