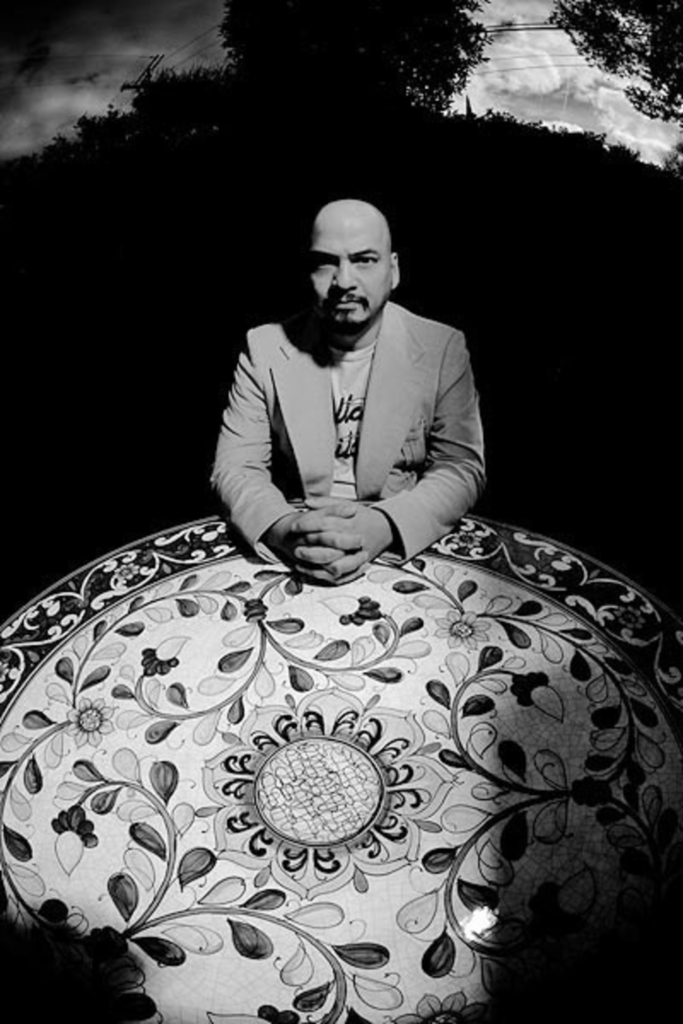 Joey Santiago has been the guitarist for alt rock legends the Pixies since they formed in 1986. The Pixies reformed in 2004, and recently toured in celebration of their seminal 1989 album, Doolittle, playing the album in its entirety.

The southern (and final) leg of the tour kicks off at the beginning of September, and hits the Uptown on September 17 for a sold-out performance with openers Fuck Buttons.

Santiago recently spoke with Wayward Blog by phone from Los Angeles, where he talked about the rigors of touring, his solo work, and the joys of cycling.