The Pitch‘s Taste event happens Thursday, in a week with plenty of beer: your food and drink events for May 15-21 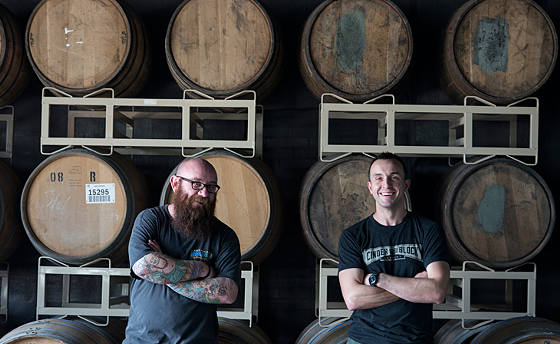 Celebrate American Craft Beer Week at Cinder Block Brewery. Each day this week, through Sunday, May 21, features different events and specials. Tonight, for example, there are $3 year-round brews and $10 year-round growler fills.

If that doesn’t whet your beer whistle, head to the Peanut in Mission (5400 Martway) for a happy hour featuring beers from Santa Fe Brewing Company. Sample Nut Brown Ale, In & Out IPA, Freestyle Pilsner and Java Stout.

Tickets are $35 for general admission or $45 for VIP (the latter ensures earlier entry, with the first 100 VIPs also receiving swag bags). Tickets are available here.

Smokin Guns BBQ (1218 Swift Avenue, North Kansas City) is also hosting a beer dinner tonight, this one featuring KC Bier Company. For $30 a person or $50 a couple, sample from four courses (including seasoned, grilled tri tip as the main course) with paired beers, including a welcome beer. Call 816-221-2535 to make reservations. 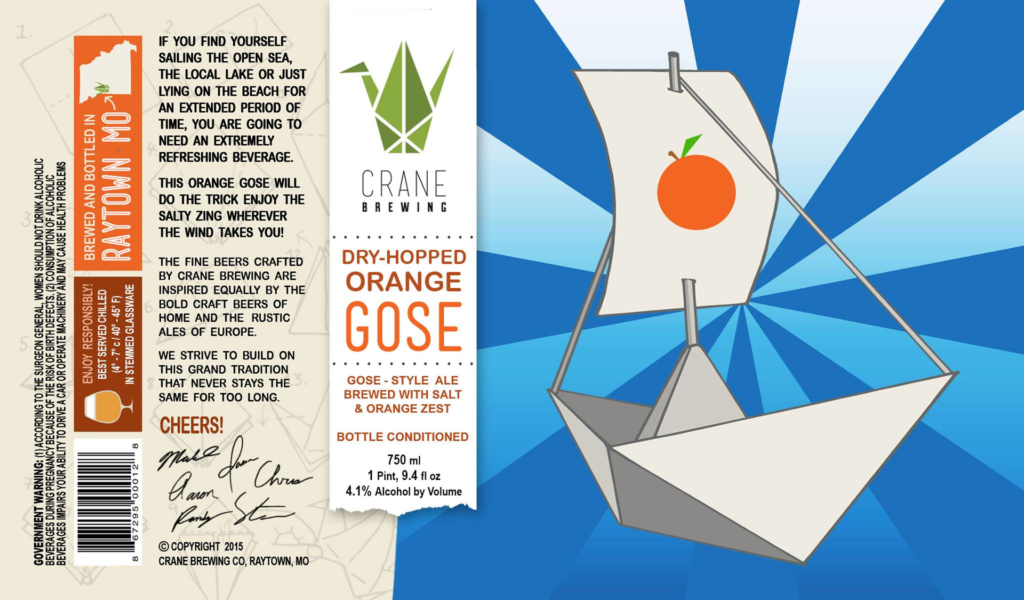 The orange gose from Crane Brewing Company (6515 Railroad Street, Raytown) has become a favorite among the beer maker’s offerings. Today, the brewery is releasing a special, draught-only new take on the beer, the dry-hopped orange gose, beginning at 4 p.m. (The process of dry hopping adds a subtle, more hoppy aroma to the beer.) This will be the only release event for the beer. Growlers will be available to go.

In case you can’t find enough barbecue and beer in KC, head over to the Renaissance Festival grounds (633 North 130th Street, Bonner Springs) from noon to 4 p.m. today for Brew-B-Que, a beer festival and barbecue competition. Forty-plus craft brewers and 10 food trucks will make their wares available to ticket holders. GA tickets ($35) include unlimited beer samples, and barbecue will be available for purchase. VIP tickets ($55) include barbecue samples. Designated-driver tickets are available for $5. More information and tickets can be found here.

Wine lovers should head to Trezo Mare (4105 North Mulberry Drive) tonight for a tasting on the restaurant’s terrace. More than 25 wines will be available for sampling, along with heavy hors d’oeuvres by chef Robert Padilla. Tickets are $35 and can be purchased here.

Lifted Spirits Distillery (1734 Cherry) is hosting a class from 4 to 5 p.m. today on batched cocktails and summer punches. Learn how to mix and blend perfectly proportioned, large-batch drinks; the class is free, and the cocktails are available to purchase afterward at a special rate. A free tour is also available after the lesson.