The Pitch‘s parent company responds to child-prostitution lawsuit against Backpage.com 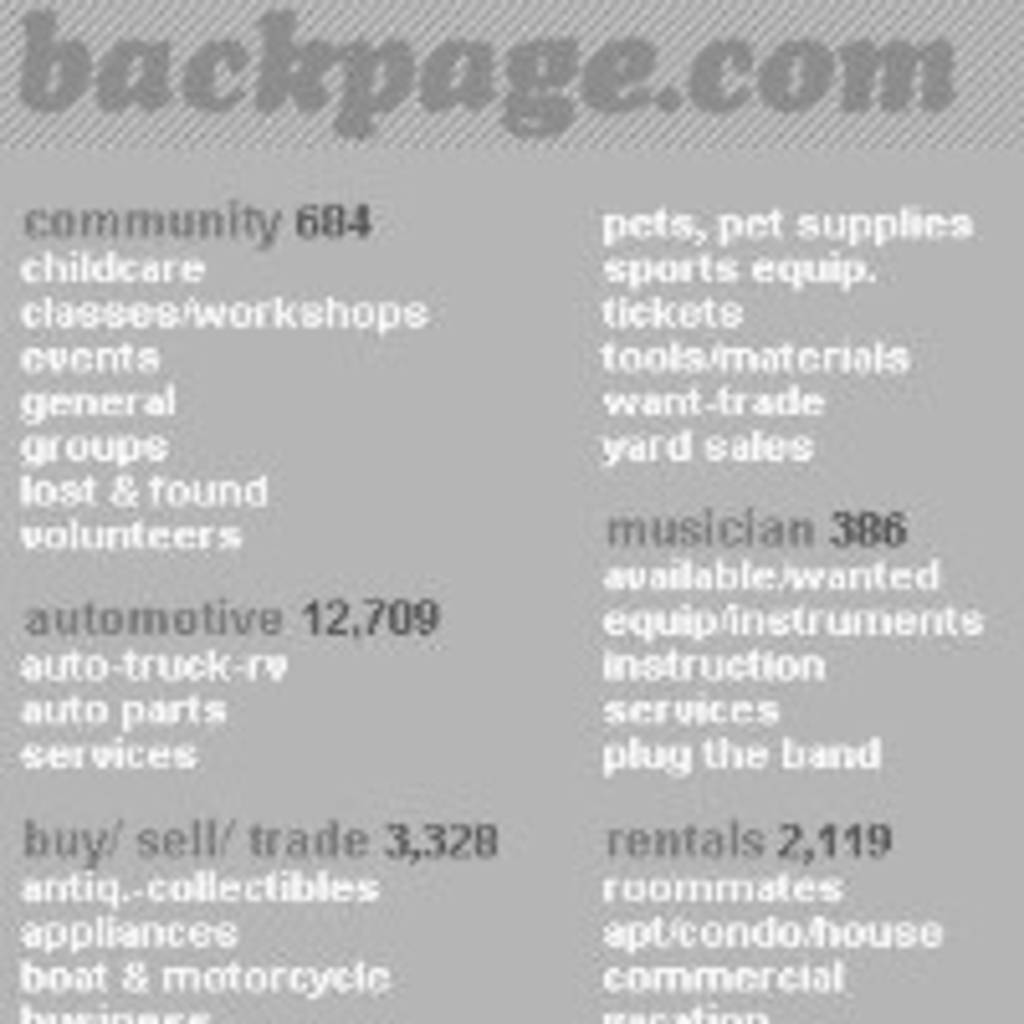 Last week, a Missouri attorney filed a lawsuit against

Backpage.com, claiming the website is a “safe house” for pimps and knowingly allowed Latasha Jewell McFarland to pimp out a 14-year-old girl on the website.

classified-ad site similar to Craigslist. VVM attorney Steve Suskin says the lawsuit, filed on behalf of an unnamed minor and her mother by Robert Pedroli, is “riddled with errors,” and that the company actually helped law enforcement track down the alleged perv.