The Pitch‘s Margarita Wars gave us a sweet, sweet hangover 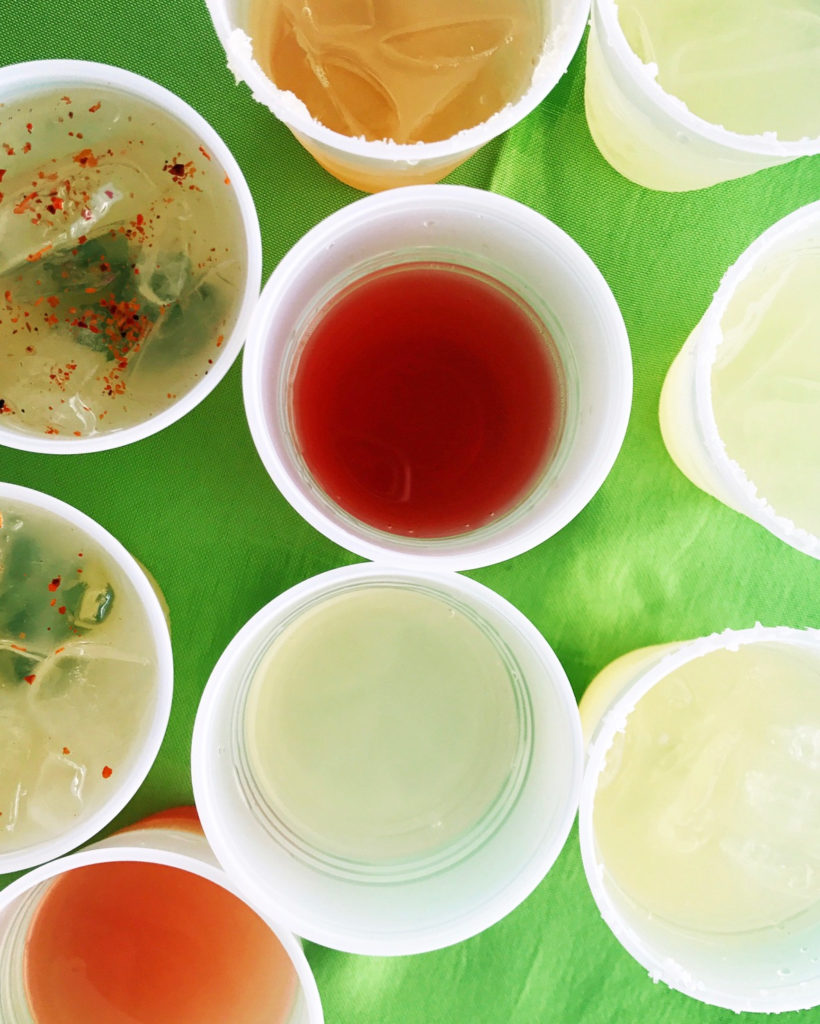 Six months after winning the Bloody Mary competition at The Pitch‘s Brunched event, District Pour House and Kitchen racked up another plaque, taking first place at Margarita Wars August 18. Bar manager Gordon Roberts served a five-pepper-and-pineapple margarita that left your lips thrumming for minutes afterward, as well as a strawberry-guava concoction, with a sugar rim, that provided the perfect sweet salve. 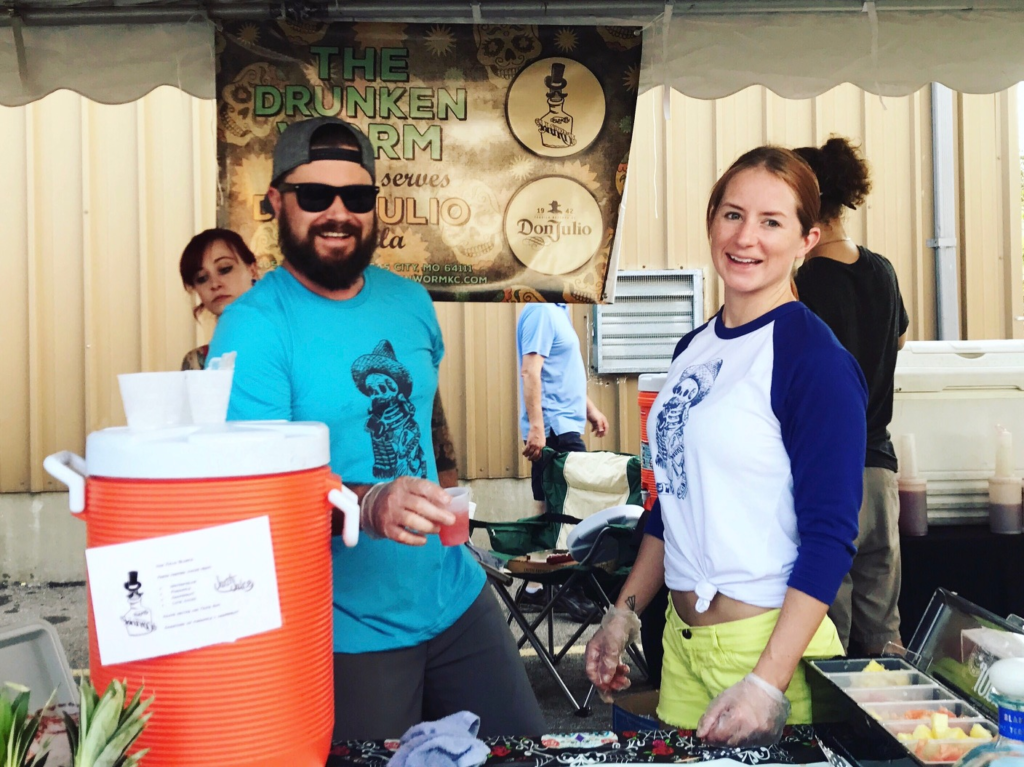 That savory-sweet dichotomy was the theme of the night. According to various overheard eventgoers, three booths (District, Cacao and Drunken Worm) served “the spiciest drink I’ve ever had in my life.” I’ll place my vote with Drunken Worm; my first taste of its Tajin seasoning (chili peppers, sea salt and lime) around the rim rendered me temporarily hoarse. Turns out that was probably just an especially chili-centric sip, though. I didn’t have the same reaction the other, um, four times I tried its excellent watermelon-cucumber margarita.

On the sweet side was the Well’s delicious “Jallie Berry” and K-Macho’s refreshing blend of fruit juices and grenadine. The Mockingbird Lounge offered a beautiful, multilayered margarita with blueberry, basil and mint, assembled from separate pitchers of mixers instead of dispensed from one of those big orange Igloos. “We’re actually crafting, not just pour and go,” said Mockingbird bartender Brandy. Each drink included a single blueberry, which, given that that fruit’s superfood rep, basically made this margarita an organic smoothie. 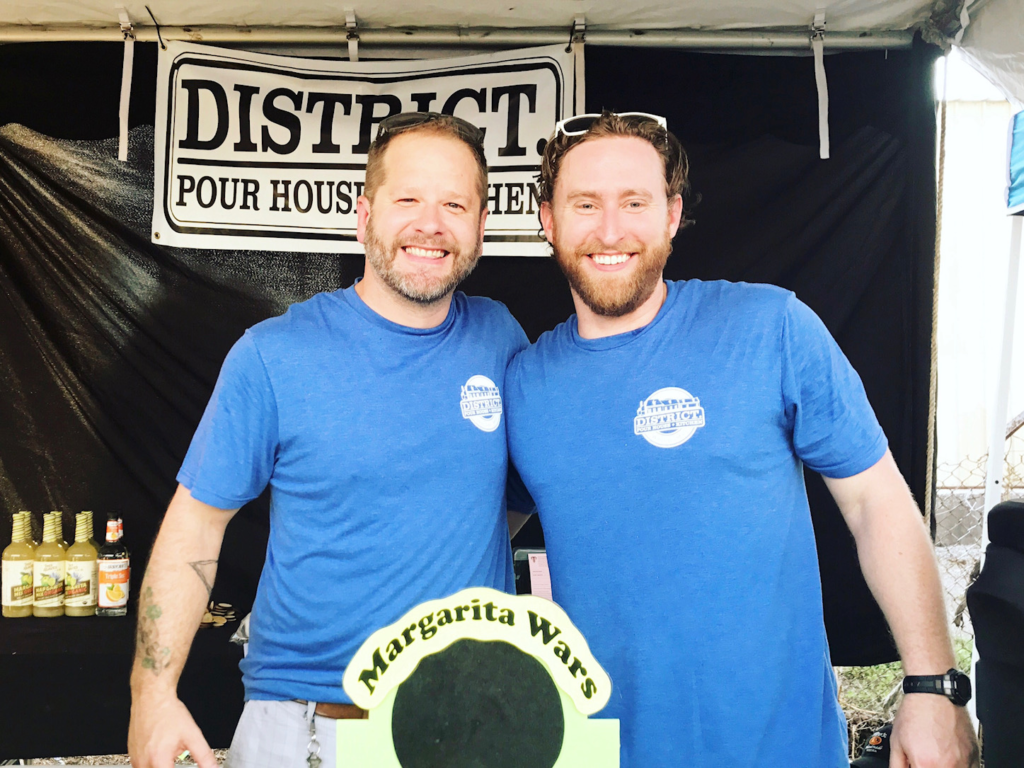 If the blueberry wasn’t enough of a snack, there were food options on both sides of the savory-sweet divide. Blue Bird Bistro served up a satisfying mini-meal: slow-braised pulled-pork sandwiches with a Don Julio tequila–infused peach reduction. Pammy Sue’s Salsa offered a colorful 12-jar array, with roasted jalapeño offering a fiery jolt. Yummylicious Cookie Company’s table covered the full flavor range, from rich (Roasterie-coffee-infused) to tart and light (lemon and white chocolate).

There was probably a “Eureka!” moment to be had by experimenting with different cookie and salsa combinations, but this was a fast-paced event, so there was no time for this kind of trial and error. However, several Margarita Wars attendees reported great success from pouring half of each District drink into one sweet-and-spicy mega cup. Sounds like something District could turn into its next cocktail crown.