The Pitch‘s City Market Beer Festival is Saturday, August 1. Here are some of the 100 beers on the way 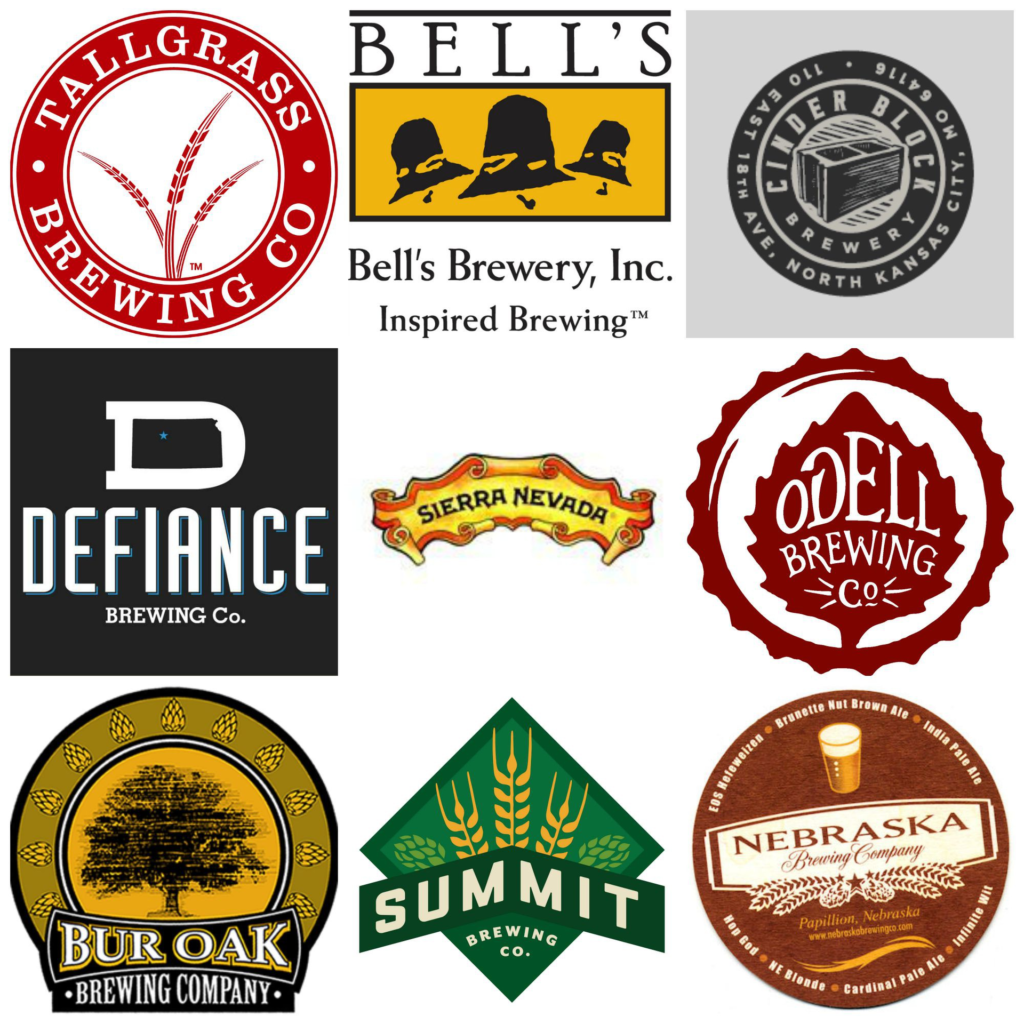 Let’s get the fine print out of the way: The festival is free to attend, but you gotta buy the beer. Good news, though: It’s cheap. Four beer tickets — that’s four 6-ounce pours or two 12-ounce pours — goes for $10. And $20 buys you 10 tickets.

With that out of the way, let’s talk about the beer.

We’re still adding to the lineup, but here’s the start of a list set to feature about 100 different beers.

Again, that’s just the start. Watch this space for more about the other beers as we lock them in.

The festival runs from 11 a.m. to 6 p.m. in the City Market (Third Street and Main), alongside the farmers market. You can RSVP to the fest on our Facebook event page.