The Pitch honors local musicians at the 2010 Music Showcase Awards 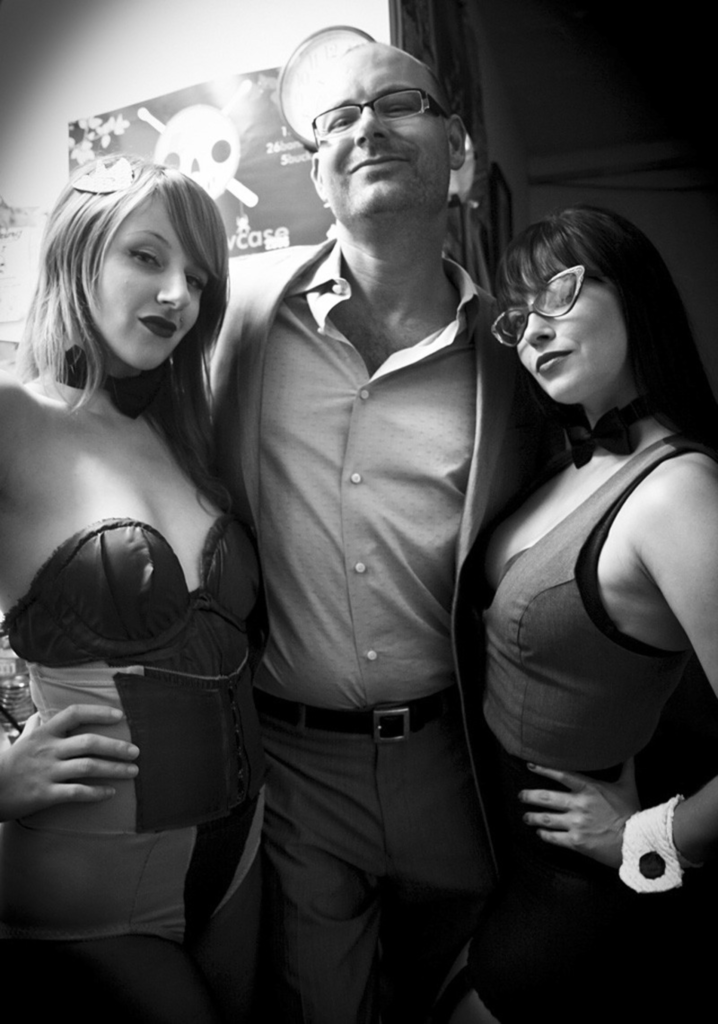 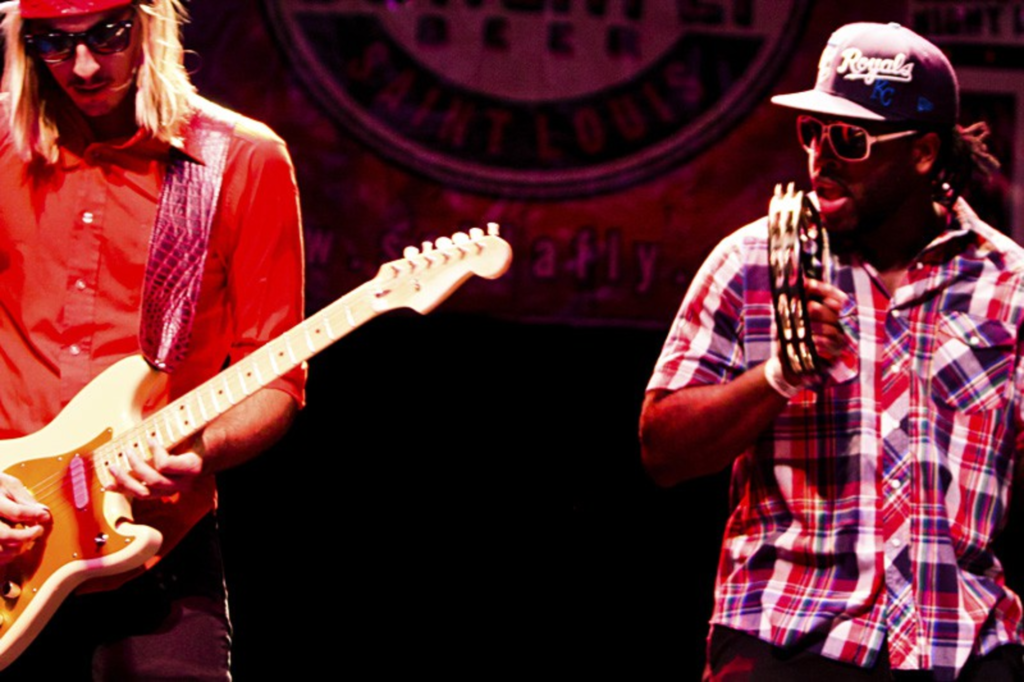 Ad Astra Arkestra was missing something — someone.

Under the bright lights of the
Uptown Theater, the band accepted its Best Experimental award at The Pitch Music Awards ceremony Sunday night. There was someone the band members wanted to thank.

If there’s an annual theme to The Pitch Music Awards — besides celebrating Kansas City’s local music, that is — it’s alcohol.

For a $20 VIP ticket, Kansas Citians scored the following: a free Pitch lighter (yes!), an open bar and the good company of drunken band kids. It was like a wedding without a bride to offend. You could smoke, cuss, show your tattoos, and repeatedly scream the names of Lawrence punk bands without consequences. (Weird Wounds, anyone?)

In addition to the undiluted but shitfaced local talent at the dozens of tables, the source of mayhem was the party’s host, David Wayne Reed, who fulfilled his duties — awarding local artists in 22 categories — with increasing difficulty. (At one point, Reed insisted that he needed some “goddamned K-Y Jelly to get these envelopes open.”) To give him a break, the Uptown’s red-velvet curtains lifted four times at points throughout the night to reveal performances by Bleach Bloodz, Mark Lowrey with Diverse and Reach, the Grisly Hand, and the Dead Girls.

Let’s start with the music. In a shuddering, shambling shakedown of rock and roll, Howard Iceberg and his guitar player, Gary Paredes (who pulled off an excellent scissors kick), cut loose next to Les Izmore on tambourine and the sunglasses-clad, bandanna-sporting boys of Bleach Bloodz. Who knew that Iceberg’s tunes could sound like the Stones getting stoned and throwing down with the Ramones?

Before Mark Lowrey and Diverse eased into the ensemble’s first number, trumpet player Hermon Mehari began the performance on a somber note. The Diverse leader quietly spoke about the death of local legend Ahmad Alaadeen the day before, who was, he said, “one of our last ties to Charlie Parker.” (The jazz saxophonist took lessons from Leo H. Davis, who also taught Parker.) It was an eloquent, graceful gesture to honor Kansas City’s musical history along with the jazz legend’s memory.

Mehari blasted trumpet over Lowrey’s piano and the crashing beats from Diverse’s drummer, Ryan Lee. When Reach emerged from backstage to rap over the band’s grooves, a throng of fans flocked to the front of the stage, bobbing palms to the rhythm.

The Grisly Hand struck a more introspective note with covers of the Rainmakers and Drakkar Sauna. Closing out the night: a face-melting fusion of local power pop emitted by the Dead Girls, who crammed songs by Vitreous Humor, Ultimate Fakebook and Kill Creek (along with their own tunes) into a mammoth medley of scene history.

The winners produced some memorable moments, too. Son Venezuela thanked The Pitch for its coverage of immigration issues, then staged an impromptu sing-along: I won’t play no shows in Arizona, sang the band’s leader, inciting the crowd to clap along. (The group has won nine awards but wanted one more — one for each member of the 10-piece.)

Samantha Fish wore a shiny, pink prom dress to accept her award in the Blues category. “I might be a little overdressed,” she admitted shyly.

Dutch Newman accepted the Hip-Hop award for the absent hip-hop hero Stik Figa, and he gave shout-outs to all of the nominees — including, he said, “that cocksucker Dutch Newman.”

Wearing Rasta hats, the men of SeedLove accepted their Pitch award and thanked The Pitch for the new rolling tray. (Man, you are more than welcome.)

The Noise FM toppled established Kansas City acts the Life and Times and the Appleseed Cast to win the Indie Rock category. They called it a perfect capstone to their Kansas City career: The band is moving to Chicago soon.

After Federation of Horsepower won the Rock category, Gregg Todt said, “I’ve been playing music in this town for 32 years, and this is the first time that I’ve ever received an award.”

Margo May let us know that she’s not a band, then thanked Led Zeppelin.

The Architects wiped the All Stars category toward the end of the night. Afterward, people stepped outside for a smoke, rockers mussed one another’s hair, and winners’ palms sweated as they clutched their new plastic plaques. Booze is booze, but local solidarity? That’s something worth celebrating.