The Parkville Microbrew Fest, Forks & Corks and wine and whiskey dinners: your food and drink events for April 24-30 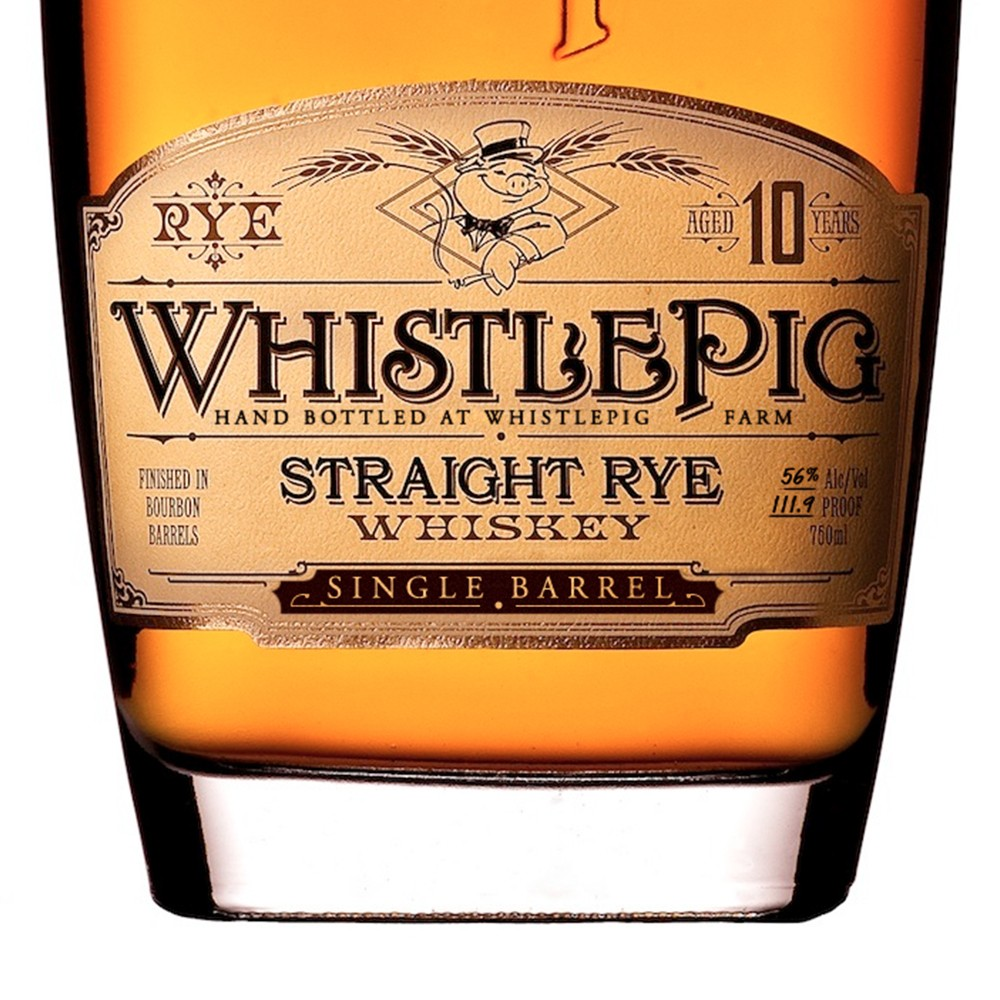 Step onto the patio at Ça Va (4149 Pennsylvania Avenue) this evening and forget that it’s a Monday with a champagne dinner featuring natural sparkling wines from Jenny & François Selections. A representative from Jenny & François will be on hand to discuss the wines, and the food is three courses by chef Howard Hanna. The dinner is $65, not including tax or tip. Email caitlin@cavakc.com for reservations.

Bluestem (900 Westport Road) is hosting what may be one of the year’s finest whiskey dinners tonight, featuring decorated 10- to 15-year-aged whiskeys from Whistle Pig, many served in specialty cocktails crafted by Andrew Olson. The pork-centered, four-course meal starts with tete du couchon (head cheese), followed by a pork rillette (with fingerling potatoes), then a glazed ham with heirloom carrots and cornbread; for dessert: milk chocolate with bacon and coffee. The food will surely be impressive, but the cocktail menu may just steal the show. For example, take the second-course cocktail: Whistle Pig 12-year, served with fennel, charred lemon, green apple and cucumber-ginger foam. The dinner is $100 a person, before tax or gratuity. Call 816-561-1101 for reservations. 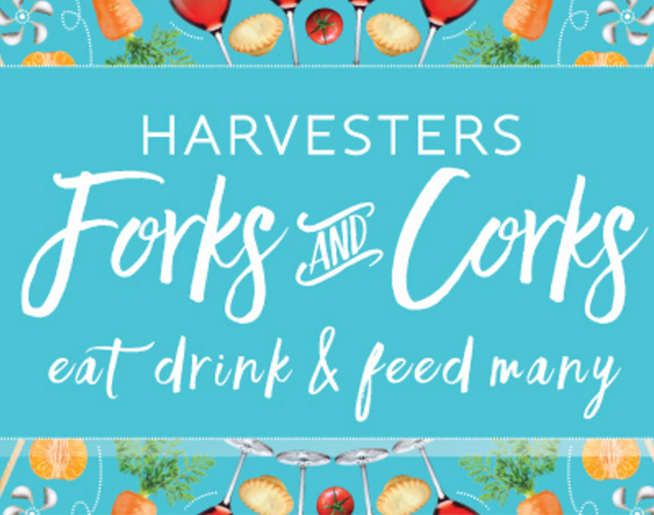 Go big for Harvesters Food Pantry tonight at its annual fundraiser, Forks & Corks, taking place from 6:30 to 9 p.m. at the Kansas City Convention Center (301 West 13th Street). The event means to raise more than 1 million meals for KC families. With your ticket purchase (100 percent of which goes to Harvesters), you get to sample food from 50-plus local vendors, including food and drink from Aep, Crane Brewing Company, Grunauer, KC Pinoy Food Truck, Magnolia’s, Succotash, Soil Collective, Andre’s, and many more. More information and tickets are available at the Forks & Corks website.

If you’re after something smaller, Charisse (1006 Walnut) is hosting a four-course wine dinner tonight featuring wines from the Youngberg Hill Vineyard, in rural Oregon. The meal begins with a classic cacio e pepe (pasta served with butter, salt and pepper and grana padano, parmesan and pecorino cheeses), chilean sea bass with trout mousse, goat-cheese ravioli with braised beef, and quail with butternut squash, blackberry and Brussels sprouts. The dinner is $75 a person, not including tax or tip. Call 816-474-0000 for reservations. 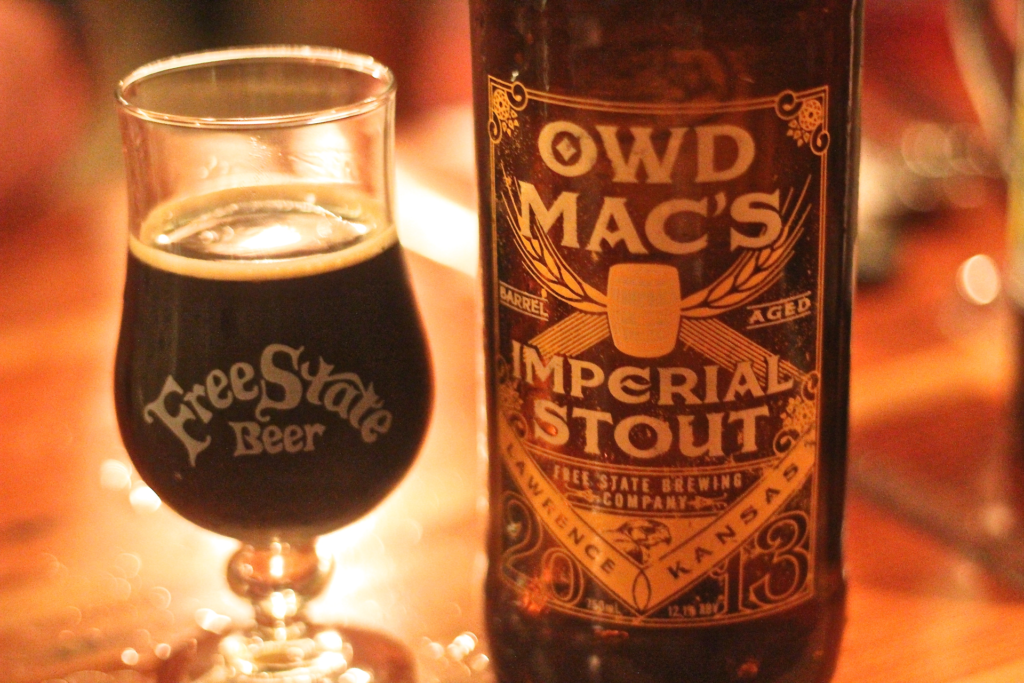 Get a rare look at Free State Brewing Company‘s East Side Brewing Facility (1927 Moodie Road, Lawrence) from 5 to 8 p.m. A tour, as well as food, live music and, of course, beer will be available, in addition to information about some new local trail projects in Lawrence. Cycling or walking to the event is strongly encouraged.

One of the region’s best craft-beer festivals, the Parkville Microbrew Festival, takes place from 1 to 5 p.m. today at English Landing Park (8701 McAfee Street, Parkville). Sixty-nine breweries, many of them local, will be pouring more than 300 beers in the beautiful riverside park, alongside 13 home-brew clubs. Tickets are $35 in advance or $45 at the gate. Say a prayer to the beer gods for sunny weather. More information and tickets are available at the festival’s website.

Another pork- and spirits-centric event gets rolling at 3 p.m. today in the Power & Light District (50 East 13th Street): Pig & Swig. A $30 ticket gets you in at 3 p.m. with five bourbon-tasting tickets, beer tastings and bites from the barbecue vendors, including Joe’s Kansas City Bar-B-Que, Plowboys BBQ, Hawg Jaw Que & Brew, Blind Box BBQ, Cleaver & Cork and Jazzy B’s. A $65 VIP entry gets you in an hour early, with 10 bourbon tickets, beer tastings and food, as well as private bathrooms. See the event’s website for tickets and more information.

You can also celebrate with Julep (4141 Pennsylvania) tonight as it marks its third birthday from noon to 5 p.m. The Westport bar and restaurant has booked DJs and offers a throwback menu, including original drink and menu offerings from 2014, including its crab dip, peel-and-eat shrimp and more.