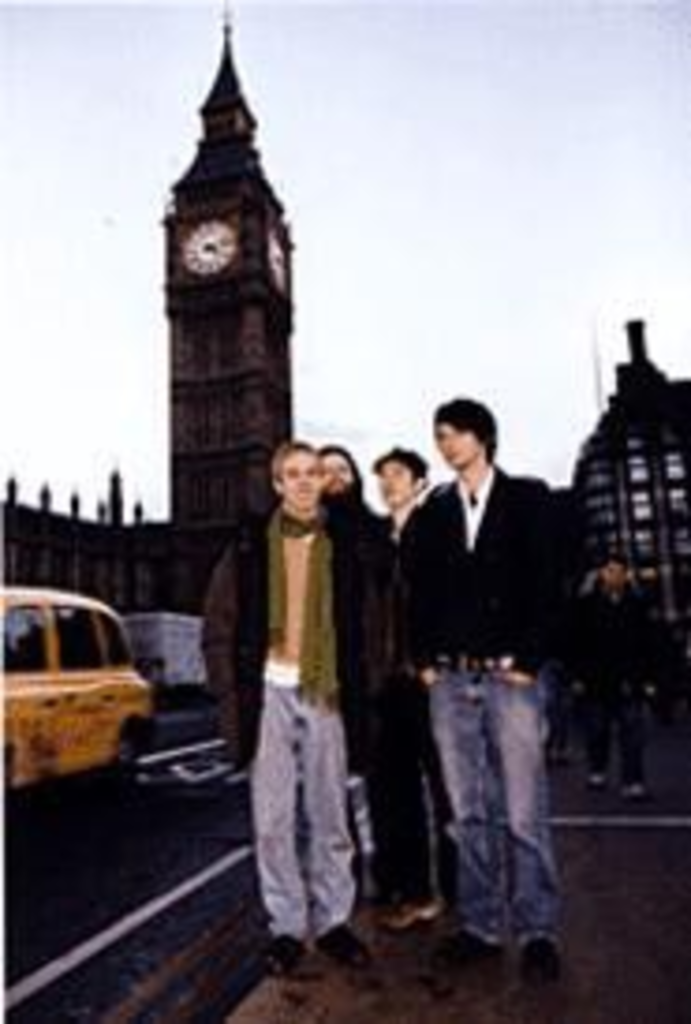 The Paper Chase is either Little Red Riding Hood or the Big Bad Wolf. Your guess is as good as mine, but judging by the quirky Texas quartet’s latest effort, What Big Teeth You Have, I’m going to say both. There’s an innocence and a nastiness to the band’s “sound,” which is best classified “Baaaaaaaah?” On Teeth, the Paper Chase implements gothic synth, grumbling bass, tinkling piano, guitar whine, a choir, several indeterminate squeaks and scrapes, what sounds like a can opener and a tractor starting, and then some droning cello — because at that point, why the hell not? Makes you wonder what the hell they are doing to those poor bastards in the Lone Star State. And did I mention there are only three songs on Teeth? Ostensibly, the album is the band’s first Southern Records single, “Everyone Knows How This Song Will End,” packaged with reinterpretations of Jacques Brel’s “My Death” and Roger Waters’ “Go Fishing.” Tied up in all that weirdness is some oddly alluring experimental rock. Which is why you have such big ears.