The Pains of Being Pure at Heart at RecordBar and Mills Record Co. tonight 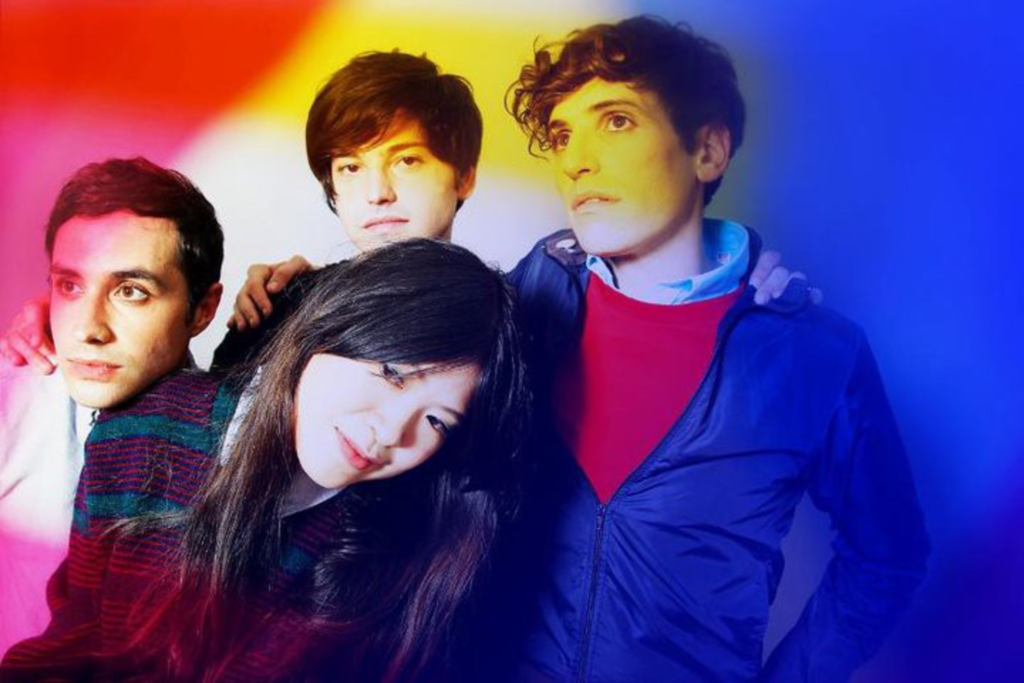 It’s a charming enough tale: A band with a twee name worthy of an extra-long Liz Lemon eye roll manages to climb above its assumed limitations, thanks to a mighty hero and a bit of luck. In the case of the Pains of Being Pure at Heart, the protagonist is Kip Berman, a frontman with all the right ideas.

Somehow, since forming the Pains in 2007, Berman has managed to push the group’s sound forward by deftly upcycling smart elements of late-1980s and early ’90s pop. If the early reviews of the Pains’ forthcoming Days of Abandon are accurate, we can expect similarly minded silky, perky jams, just in time for summer.

The Pains of Being Pure at Heart have two shows this evening: 6 p.m. at Mills Record Co. and a later show at RecordBar.