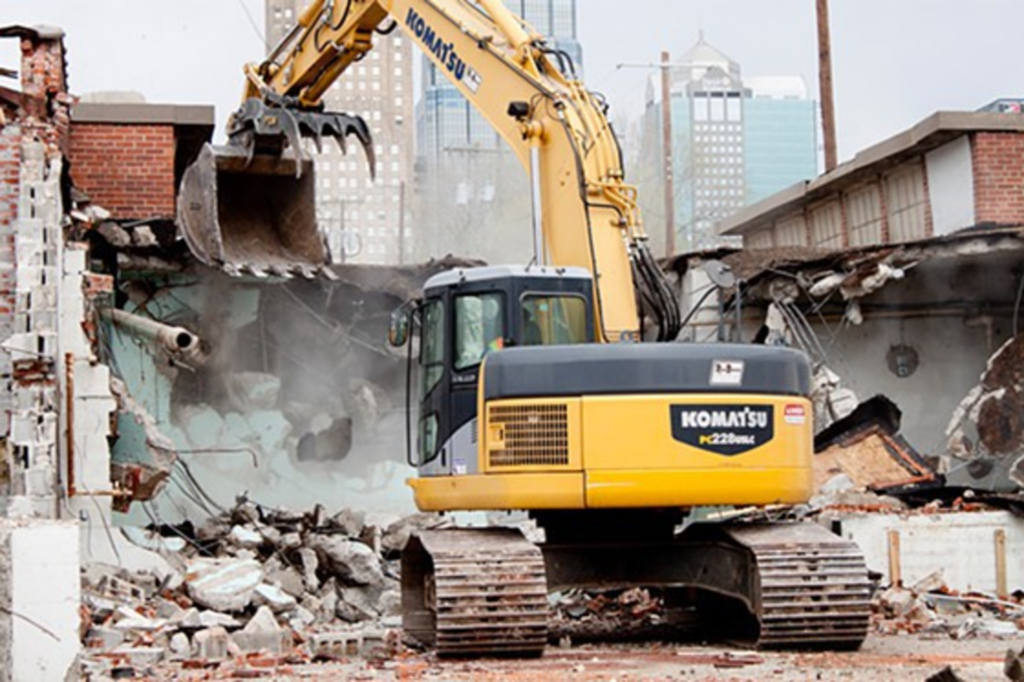 The Orion Building at 118 West 17th Street, in the Crossroads, is now a pile of rubble. The building was part of the city’s historic Film Row District, a group of buildings in which movie studios used to store films and distribute them to area theaters.

Shirley Helzberg owns the Orion Building and razed it in order to build a three-story parking garage. Helzberg has said the parking spaces are necessary for the neighborhood, including Webster House, the restaurant she owns directly across the street from the Orion. See a few more photos of the destruction after the jump.