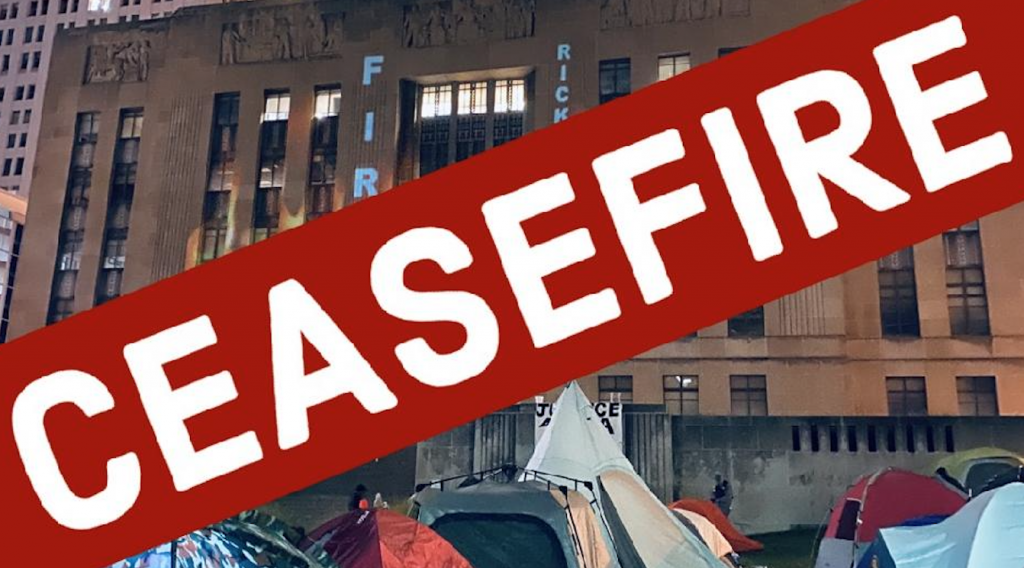 For 21 days, protesters have been occupying the front lawn of City Hall in downtown Kansas City living in tents they refer to as “The People’s City.” Their original demands had not been met. Those demands called for the termination of Officer Blayne Newton who allegedly pushed the pregnant Deja Stallings to the ground. Also, a 50% reduction in police funding to be redistributed into community projects, and the termination of Police Chief Rick Smith.

Political activist Stacy Shaw explained that the protesters had made the decision to leave the encampment before all of their demands were met due to strategic reasons. Recent developments with individual members of the city council, combined with movement within the legal system to show accountability, grants hope that positive steps are being made.

According to Shaw, the movements that have been begun will take time to work their way through the appropriate bureaucracy.

It simply did not make sense to waste financial resources and risk the safety of supporters on the ground while progress was being made. Even though there were supporters who were willing to stay, the occupants of “The People’s City” represented a diverse segment of the population including many older protesters. These supporters would have been much more susceptible to illness induced by the incoming cold. The increase of positive COVID-19 cases in KC also contributed to the risk. The upcoming election also was a consideration in their decision.  Many of their supporters are active in campaign activities.

Shaw did however warn that this was only a “ceasefire”.

Shaw worries about the effect that such a loss would have on the younger protesters who are already disillusioned with the system and the political process.

“I hope they don’t burn us, these are our young people, these aren’t veteran civil rights workers, they are regular people. that’s who’s out there.  I really hope they are not burned by this process if the politicians play games with us.”

Shaw also points out that while Officer Newton is still on duty, the protesters believe he is limited to desk duty and not operating on the streets. There is also an investigation into his activities by the Jackson County Prosecutor’s office.

And as for the demand that Chief Rick Smith steps down, Shaw notes that protestors will continue to demand his resignation with the Board of Police Commissioners, but they realize that he is firmly entrenched with the Board’s approval. 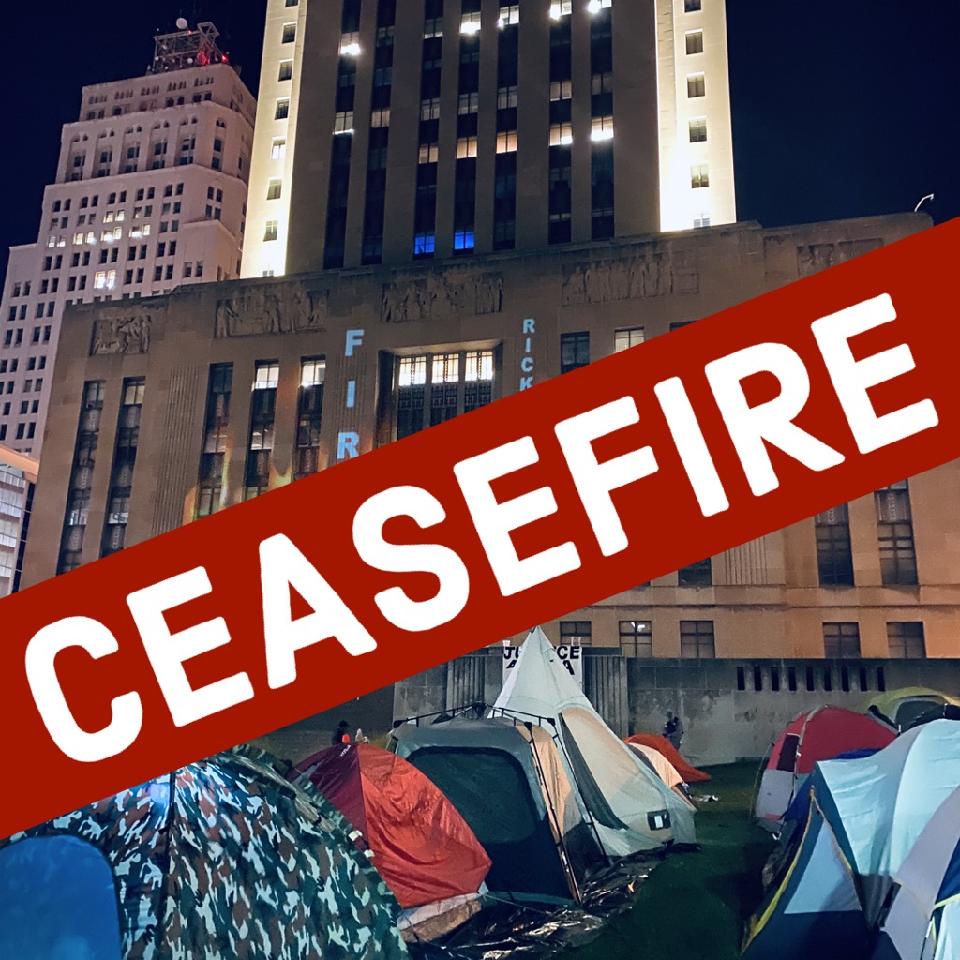 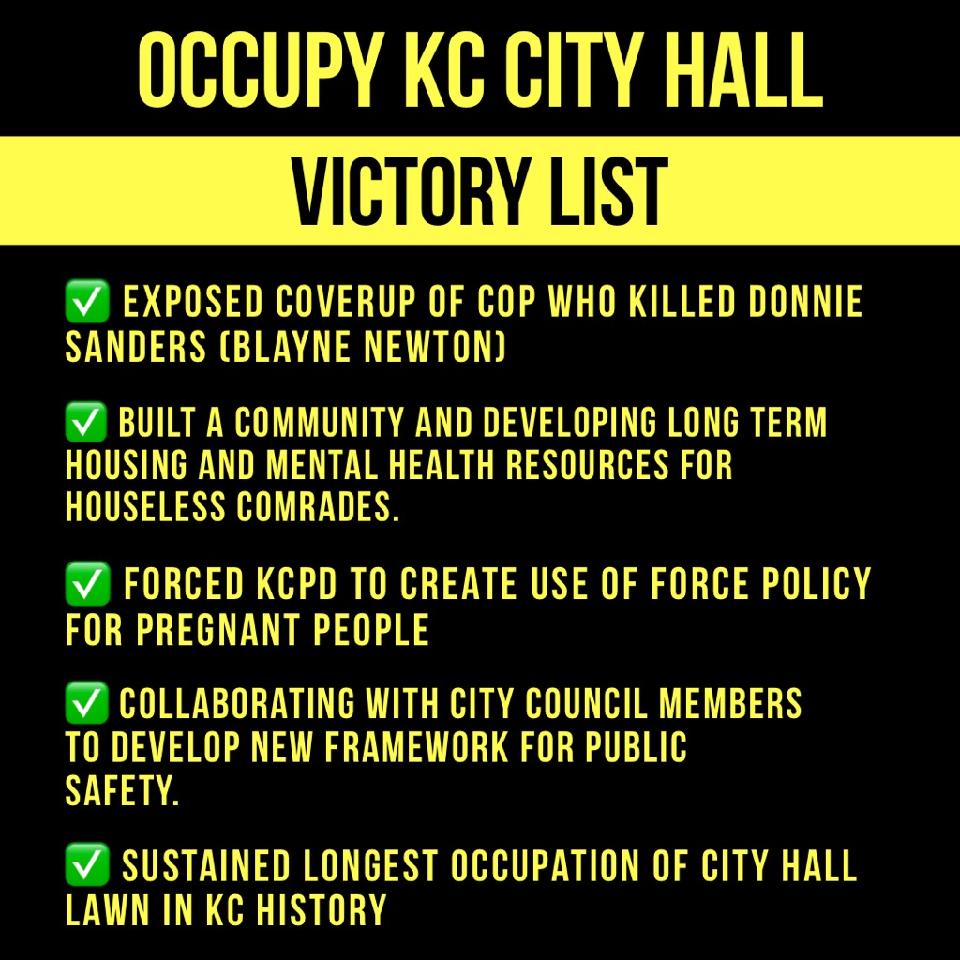