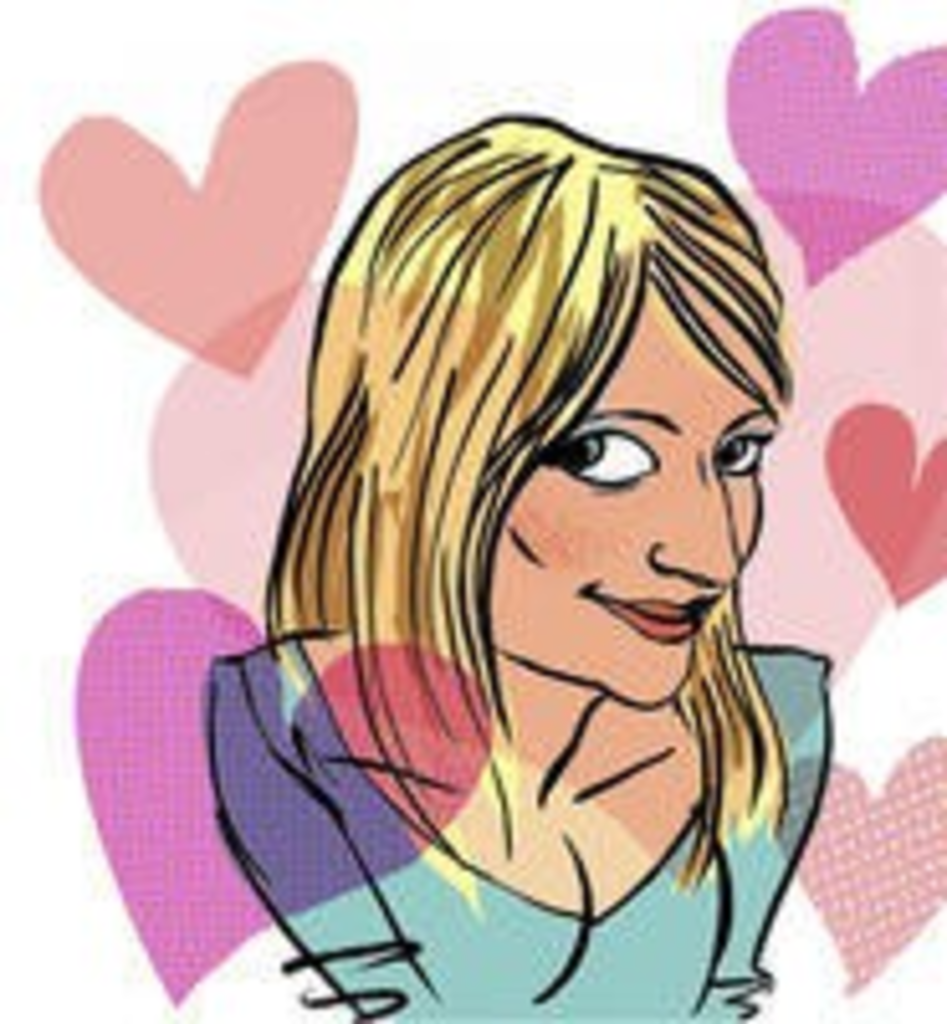 We always had one reason to go to the Negro Leagues Baseball Museum: the chance that we’d be guided by Buck O’Neil. Talk about a grandpa crush.

With Buck gone, though, we need a stand-in escort, and Frank White is our top choice.

As a kid growing up in KC, White was recruited by Ewing Kauffman to play in an academy for young players. O’Neil then stepped in as something of a mentor, and White recently told KMBC Channel 9 that he saw Buck as a father figure. We can’t think of anyone we’d prefer to teach our man important life lessons than a baseball player who considered Easter Sunday in ’43 significant not because it was the day he hit for the cycle — a single, a double, a triple and a home run in one game — but because it was the night he met his future wife.

White went on to play for the Royals for 18 seasons — back when the team was, you know, competitive. After three years leading the Wichita Wranglers, he left the team this fall. Now he’s back in the Royals’ front office, in player development.

The new job might leave him with a little extra time to spend down around 18th Street and Vine, stepping in for Buck and leading us around the bases. Of history.

That’s why this week we love Frank White.