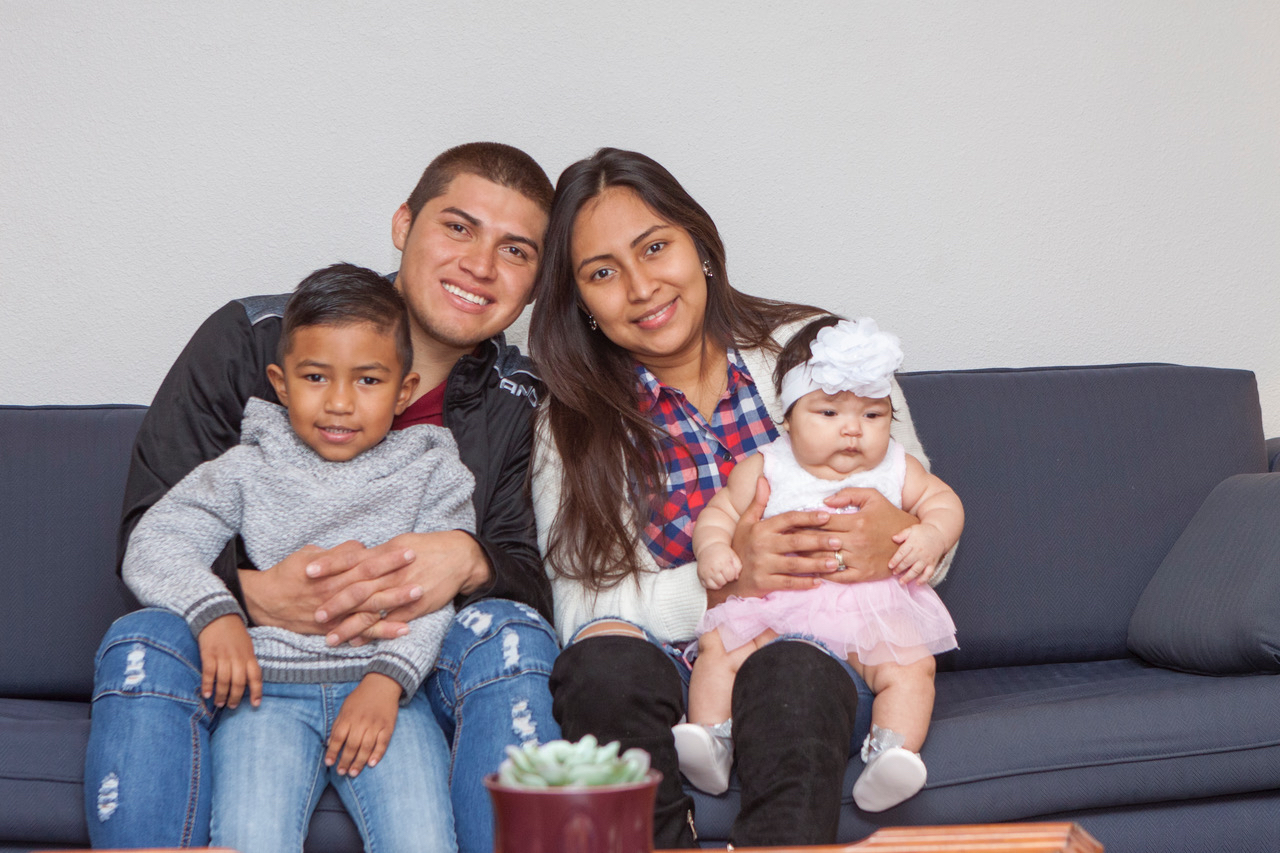 Last we checked in with Kenia Bautista-Mayorga and Luis Alfredo Diaz Inestroza, they were saying goodbye.

ICE officials were deporting a pregnant Kenia and her young son to Honduras. It happened very late one evening in late June 2018. The event included ICE agents shoving one of Kenia’s attorneys, Andrea Martinez, to the ground, injuring her.

We reported the story, but also there to capture the scene was a Netflix film crew. On Wednesday, Netflix releases Living Undocumented, a new documentary series in which eight families share their experiences of whiplash policies, dangerous political rhetoric, and increasing intolerance in the broken American immigration system. Kenia and Luis’ story is among those woven in.

“[The documentary] was an opportunity to raise awareness of immigration in the U.S.—what it means to be undocumented, as well as the different ways that people enter the U.S.,” says director Anna Chai.

The series offers useful historical context about how the modern immigration system came to be and includes footage of speeches from Presidents Bill Clinton and Barack Obama. Under Donald Trump, of course, there has been a shift to a “zero tolerance” policy where the threat of deportation has grown beyond dangerous criminals and now includes anyone without documentation.

The first episode opens with Luis caring for Noah as Kenia is detained. Filmmakers follow Luis’ long drive up from Texas (where he was working construction) to Kansas City, to be with his child and the mother of his child before they are deported. Through subtitles, we hear Luis in his own words talk about his love for Kenia, his close relationship to Noah, and hopeful reassurances that they will be together again.

“It was very emotional and difficult to watch,” says Kansas City attorney Megan Galicia, who worked with Martinez on the case. “One thing we like about it was that throughout the episodes there is commentary from immigration lawyers not affiliated with them [the immigrants featured]. That running commentary is really helpful in understanding what is going on.”

Kenia has since given birth to the couple’s baby girl and rejoined Luis. She made another arduous trip, with toddler Noah, through Mexico to the border, where she was allowed to re-enter the United States after explaining her fears and seeking protection from persistent danger she faced in Honduras.

“It was absolutely terrifying what she had to go through to come back,” Galicia says.

But new federal policies in place as of this summer (Kenia returned prior to the summer) make the protection of asylum nearly non-existent; anyone requesting asylum in the U.S. must request asylum at the first country they enter.

“Kenia would probably not be back here if this [new policy] had happened a few months [earlier],” Galicia said. “We have essentially shut down the process for people who are like Luis and Kenia.”