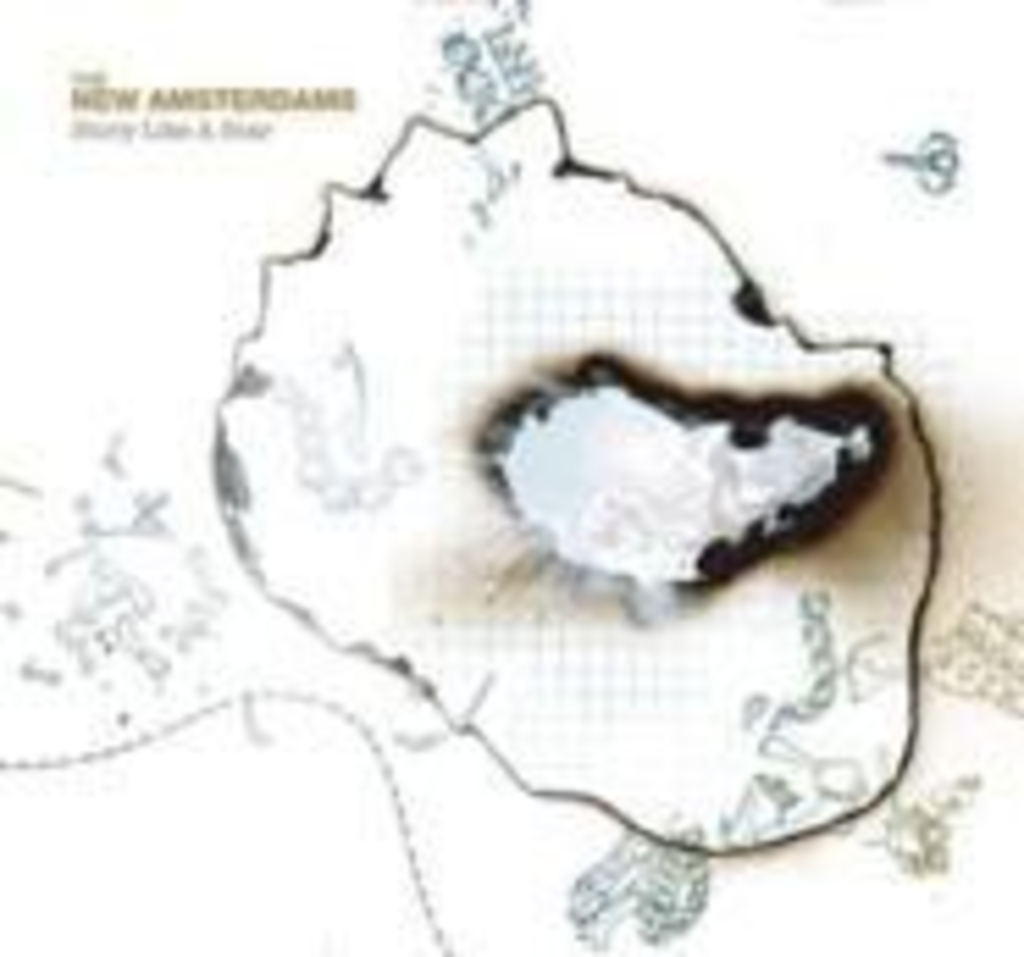 In many ways, the past few years have been more like a bad breakup than a music career for Matt Pryor. In early 2005, after months of disinterest and heartbreak, the KC native parted ways with his first love, the Get Up Kids, to spend more time with his on-again, off-again fling, the New Amsterdams. So it comes as no surprise that Story Like a Scar, the New Ams’ first official release since the Kids’ separation (another album, Killed or Cured, was scrapped and made available for free on the band’s Web site), feels more like a rebound relationship than the genuine article. Like all of the New Amsterdams’ releases, songs such as “The Death of Us,” the album’s most poignant breakup song, and “Bad Liar,” the lyrics of which read like a confessional on the Kids’ final days (It’s not worth money if your heart just isn’t in it), are brilliant flannel-and-denim acoustic narratives. They highlight what’s kept Pryor successful whenever he has ventured out on his own. But gone are the lighthearted, carefree days of Para Toda Vida and Never You Mind, when this band was still just a little somethin’ on the side. In its place is a muddier, almost claustrophobic aesthetic that just doesn’t feel as organic as it should. It’s a feeling that can come only from a man who’s still not sure if the one he’s with is the one he really loves.