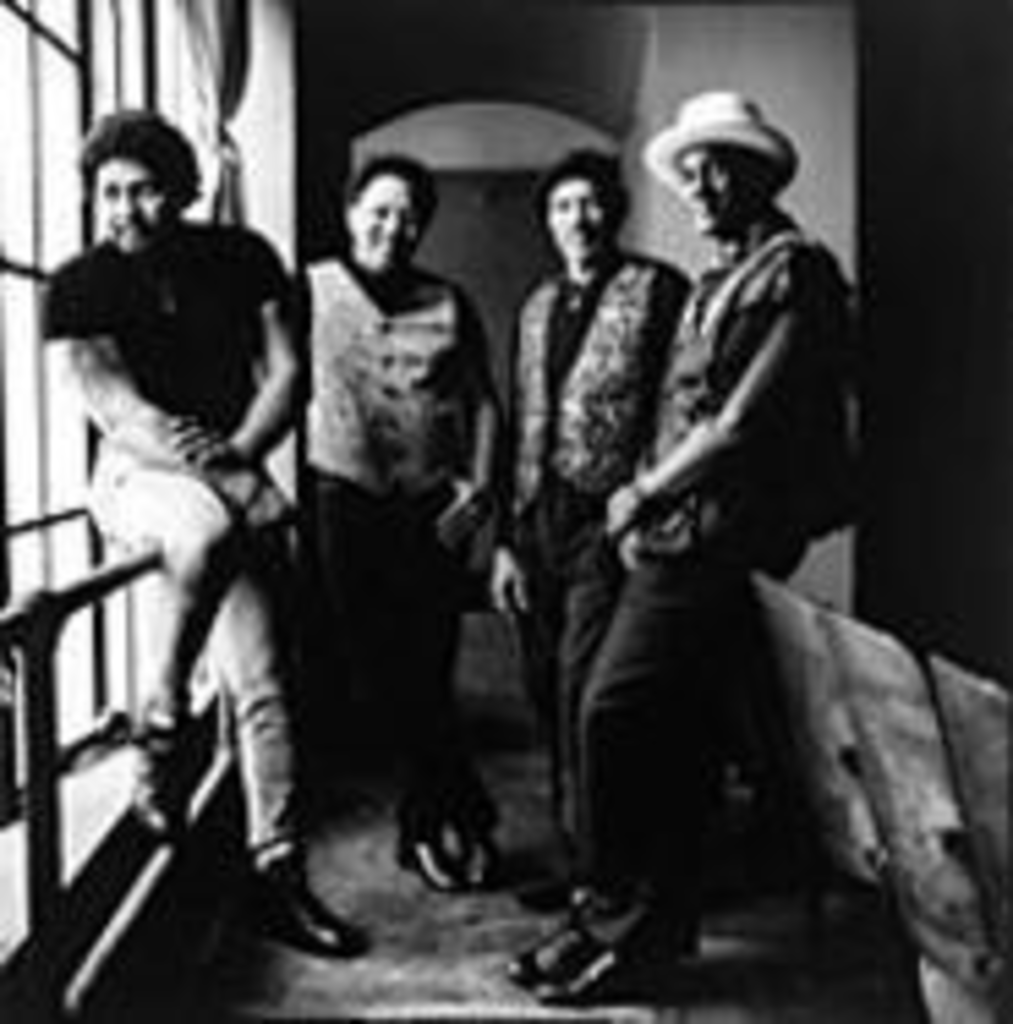 The Neville Brothers — Aaron, Art, Charles and Cyril — haven’t released an album since 1999’s Valance Street, but the legendary New Orleans outfit hasn’t lost a step when it comes to performing. The Crescent City foursome remains a formidable live unit, despite the fact that the members’ collective age hovers somewhere north of 200. Although the brothers didn’t record as a unit until 1977, their prestigious recording and performing résumés span five decades. Chardonnay-smooth crooner Aaron has achieved the highest degree of mainstream success, including his 1966 smash “Tell It Like It Is” and his top-selling duets with Linda Ronstadt two decades later. Interestingly, the Nevilles’ extensive catalog contains only one gold album (Yellow Moon), but the outfit’s culturally rich musical output — an infectious blend of Cajun-flavored funk, soulful R&B and Sunday morning gospel — has cemented its status as an authentic pioneer. Never content to rest on that particular laurel, the band’s touring schedule is booked solid through October, underscoring the notion that a good musician’s work ethic improves with age.