The Nelson is His Biggest Fan 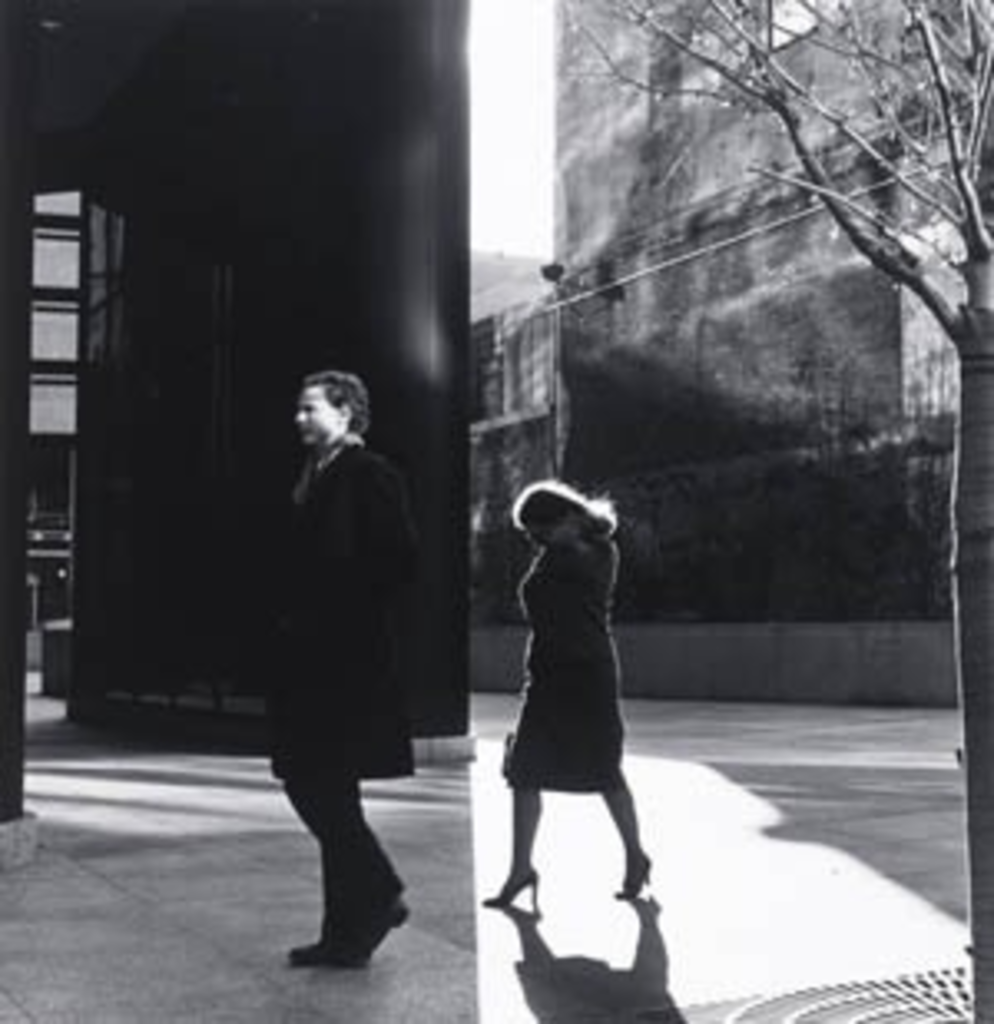 Here are some facts about Ray K. Metzker. Born in Milwaukee in 1931, he studied art at the Institute of Design in Chicago after getting out of the Army in 1956. His professors, Aaron Siskind and Harry Callahan (the photographer, not the Clint Eastwood character), were total badasses of midcentury American photography and taught him all about the medium’s range and visual potential. Metzker has lived in Philadelphia since 1962, but Kansas City’s Nelson-Atkins Museum of Art (4525 Oak, 816-751-1278) has the largest holding of his work in the United States. The Photographs of Ray K. Metzker opens today at the Nelson; the exhibit includes pieces from all of his major photographic series. The exhibit runs through June 5, which leaves plenty of time to memorize those facts and get to know Metzker.