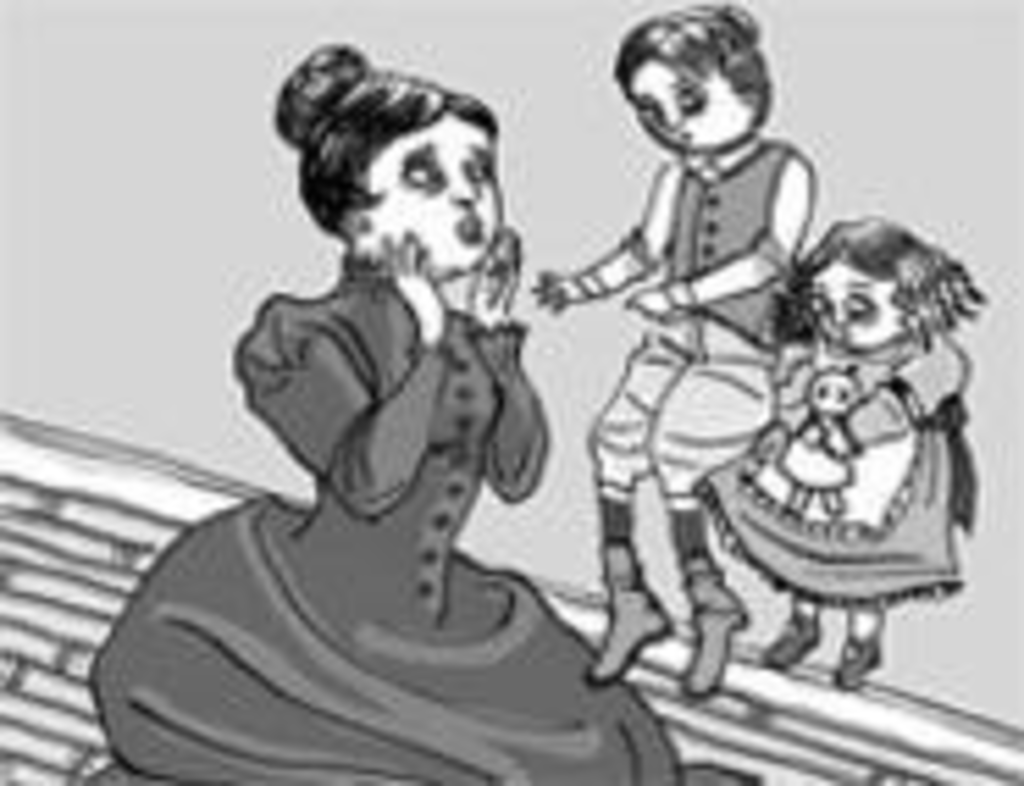 11/5-11/13
In The Turn of the Screw, a young governess is convinced that the two orphaned children in her care are haunted by malevolent ghosts from the family’s past. She seeks to exorcise them — but is made to feel neurotic and irrational in the process. Now we remember why we always hated baby-sitting. Based on the Henry James novel, this Benjamin Britten opera opens at 8 p.m. Saturday and runs through November 13 at the Lyric Theatre. (The old building at 1029 Central purportedly houses a few spirits of its own). Call 816-471-7344 for tickets. — Annie Fischer

11/5-11/13
African-American playwright August Wilson, who died in early October, advocated a “black theater” to counter Broadway’s overwhelming whiteness. “There is no idea that cannot be contained by black life,” he said. Rita Dove, America’s first African-American female poet laureate (1993-95), made one of the most significant contributions to the black theater canon in the past decade with The Darker Face of the Earth. Directed by Tony Award-winner Ricardo Kahn and featuring a cast of mostly African-American University of Missouri-Kansas City students and alumni, Dove’s Darker Face sets the Oedipus myth in antebellum South Carolina. Catch previews at 7:30 p.m. Saturday, Sunday or Tuesday. The show opens Wednesday and continues through November 13 at the Spencer Theatre (4949 Cherry, 816-235-6222); tickets are $12 (adults), $10 (seniors) and $6 (students). — Andrew Miller

Up All Night
It’s college night at the Kemper.

FRI 11/4
This Friday’s Late Night University at the Kemper Museum of Contemporary Art (4420 Warwick, 816-753-5784) presents a mélange of fine art aimed at local undergrads. Creative-writing students from Patricia Cleary Miller’s class at Rockhurst University share original poetry inspired by Petah Coyne’s massive organic sculptures and Nikki S. Lee’s carefully staged photographs, and DJ Nucleon and the Tijuana Bris — an electronic dance trio whose performance is co-sponsored by the celebrated New Music Circle — add improvisational beats to the occasion. Plus there’s an open mike for any brave spoken-word enthusiasts in attendance. Worried about opting for high art at the Kemper over High Life from Dixie cups? No need to choose — the event lasts from 8 to 11 p.m., leaving plenty of the night to indulge in other time-honored collegiate traditions. Admission, coffee and snacks are free. — David Hudnall