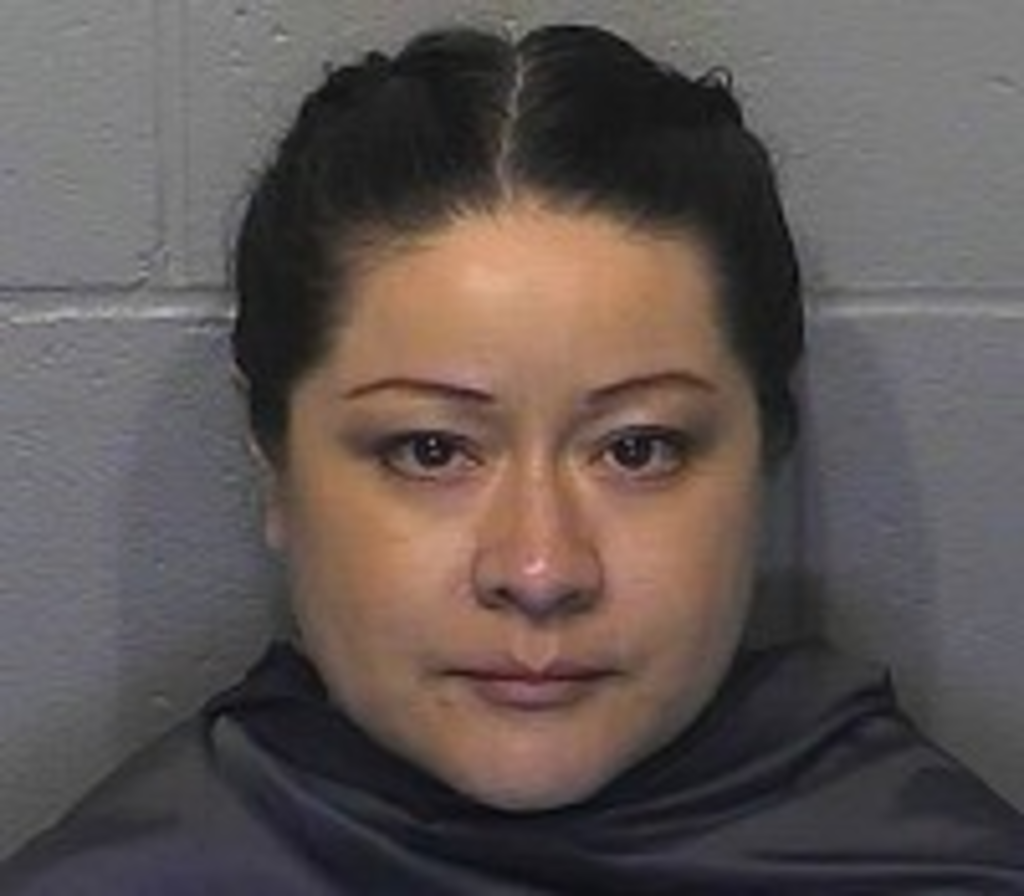 The Johnson County District Attorney’s Office issued a press release announcing that the 35-year-old Cruz was tagged with five felony charges: one for stealing more than $100,000 and the other four for computer crimes. However, the charges were quietly dropped before a scheduled preliminary hearing, and the case was closed June 4, 2012.

Now Cruz is suing Merriam and several of its employees, including the city administrator and the police chief.