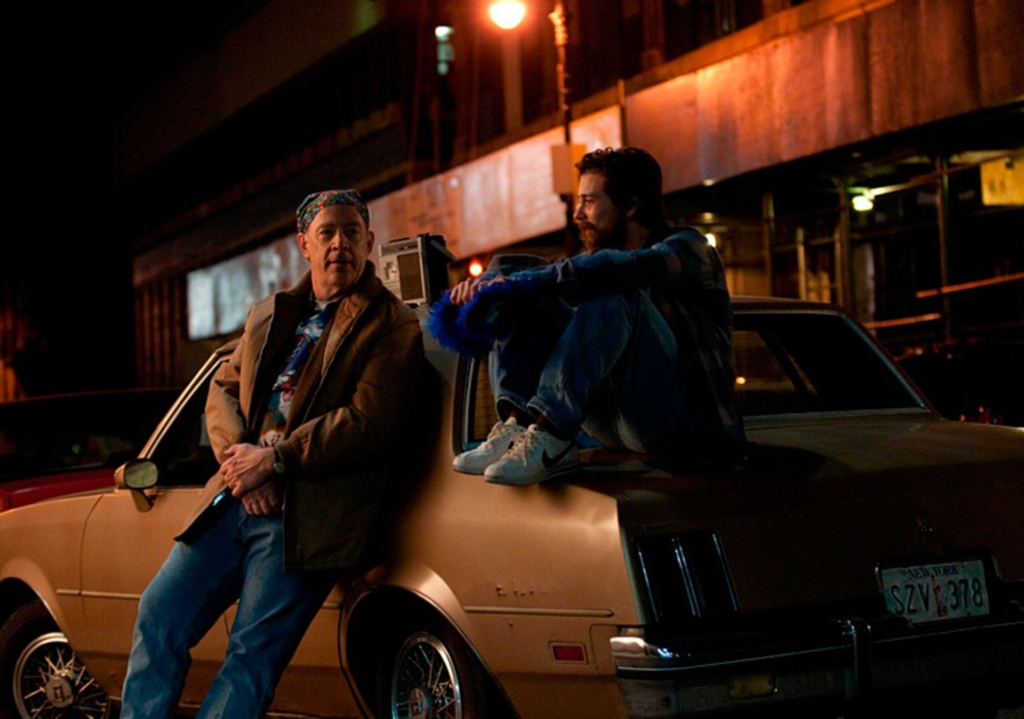 Based on a case study by Oliver Sacks, this adap­tation tells the story of Gabriel Sawyer (Lou Taylor Pucci), a homeless hippie whose burnout isn’t the product of drug abuse but a ballooning benign tumor that has erased his memory. Institutionalized in the mid-1980s and rejoined with the suburban New York parents (J.K. Simmons and Cara Seymour) he had abandoned, Gabriel seems hopelessly locked in until a neurologist (Julia Ormond) discovers that his brain comes alive through the rock music of his youth.

With a script tailored for a different budget and era, The Music Never Stopped is clearly the compromised product of years in development hell. While Gabriel’s story could have been sensationalized, Jim Kohlberg’s workmanlike directorial debut is restrained, and a teary finale pegged to the Grateful Dead’s “Touch of Grey” works precisely because of its odd, unforced specificity.

But strain is evident elsewhere. In a rare leading role, character actor Simmons is saddled with the entirety of the film’s emotional arc, briskly (and tediously) about-facing on matters of fatherhood, activism and guitar rock, while a too-boyish Pucci is unconvincing as a former bandleader. Whenever the music starts, he ensures that all plausibility stops. 