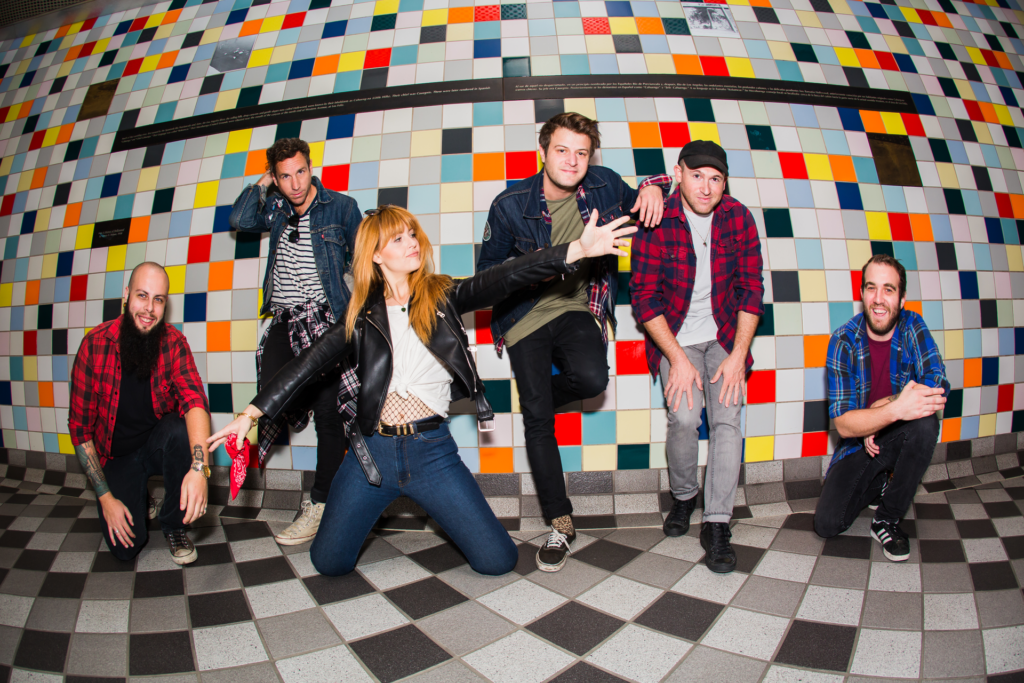 Los Angeles indie-pop band The Mowgli’s biggest hit is the city-centric “San Francisco,” but for all that West Coast love, the band has some Midwest roots: guitarist-singer Josh Hogan is from Oklahoma City, and singer-guitarist Colin Dieden grew up in Overland Park.

Dieden’s local connection — as well as the band’s massive airplay on 96.5 The Buzz and appearances at several of the station’s concerts — might have something to do with its brand-new single, “Kansas City,” which we’re premiering below.

The Mowgli’s play RecordBar tomorrow, Saturday, March 24, with Mainland, and it is sold the hell out. Details on the show here, where you can join the hordes looking for tickets.