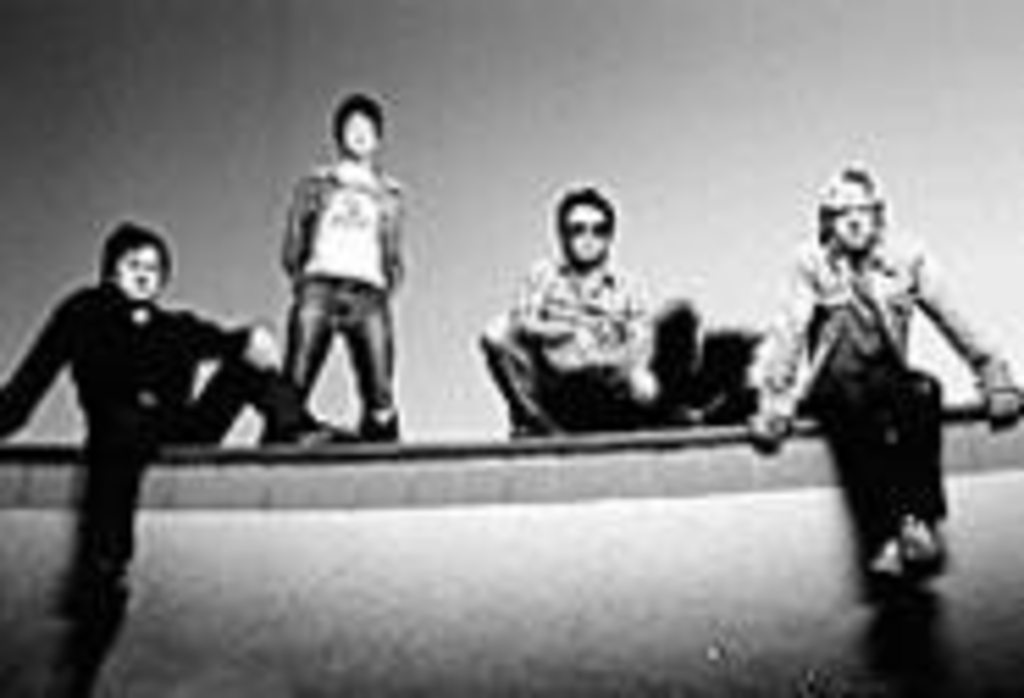 If politics makes for strange bedfellows, state-fair concerts make for the kind of shacking up that sickos pay good money to download. Take the final three acts at the Missouri State Fair‘s Pepsi Grandstand. First night: Switchfoot, a San Diego-bred, “we rock hard but we’re spiritually sensitive, dude” foursome, paired with the deep, dark rock of Earshot. Second night: Country boot burners Brooks and Dunn with redneck woman Gretchen Wilson, none of whom will be wearing panties from Victoria’s Secret. Third night: Oh-so-catchy alt-rockers Nickelback and Puddle of Mudd. We’ve never attempted to book a state-fair stage, but we’d bet that the delightful olfactory combination of horseshit, puke, and 4,000 deep-fat fryers accounts for a lot of the whiplash-in-genre-style show schedule. Ever seen that prissy bitch Celine Dion play a state fair? Didn’t think so. Ah, well. Whatever gets the Cleavers out of the funhouse and into the bleachers.