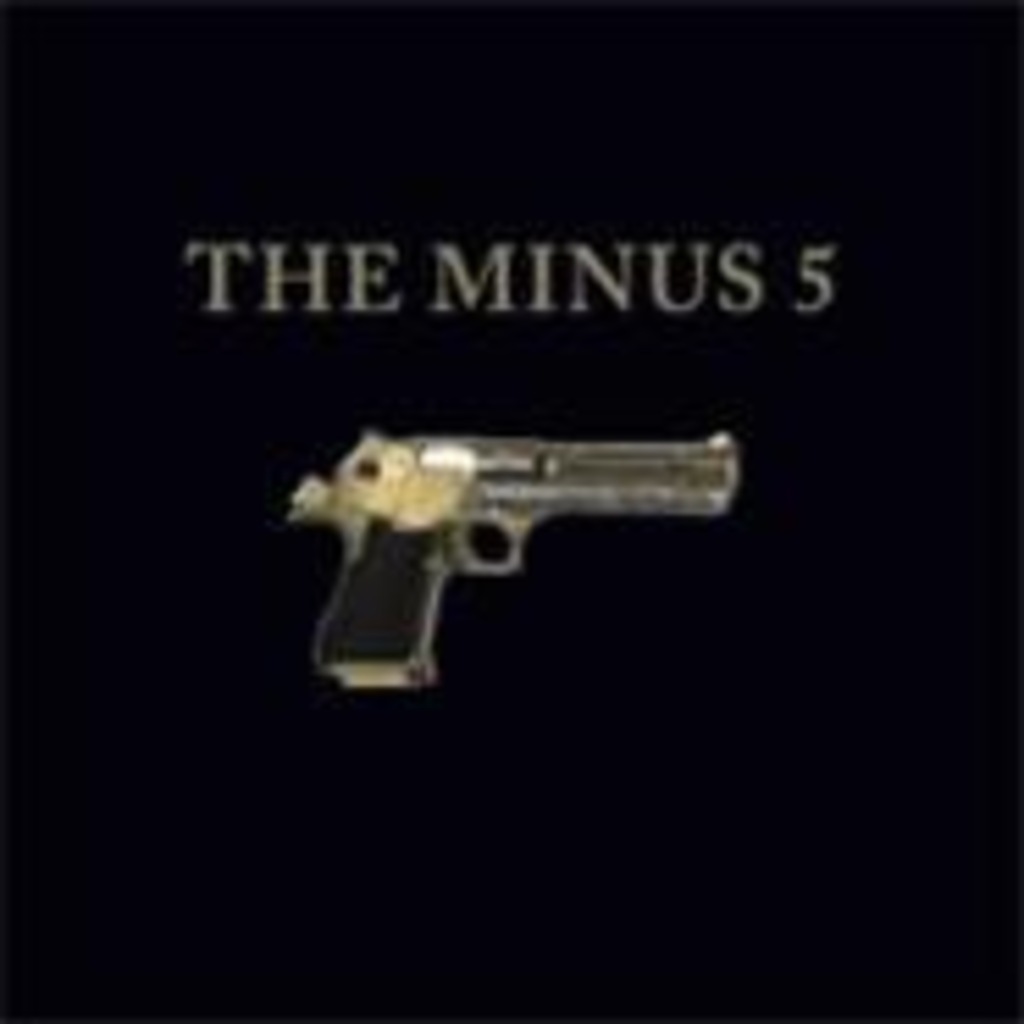 On the Minus 5’s self-titled, seventh album, Scott McCaughey, singer, guitarist and ringleader of bigger names (Peter Buck, Jeff Tweedy and John Wesley Harding), sounds like a clinically depressed painter whose only medium is decorating birthday cakes. His sweet, detached voice repeatedly addresses themes of drinking, death and regret in the native language of weightless ’60s pop, party rock and TV country. Going head to head in the marketplace with Ray Davies’ new solo album, the effect is the Kinksiest yet in a career of Kinksy effects reaching back to McCaughey’s ’80s act, Young Fresh Fellows. “Bought a Rope” is funky, fuzzy pop that washes into pedal-steel sentiment. “Out There on the Maroon” is Margaritaville for washed-up college rockers. “Cigarettes, Coffee and Booze” is a parallel-universe country standard and “All Worn Out” is Nick Lowe at his lowest. As a lyricist, McCaughey reaches literate new heights in all this morbidity, sketching pain and resignation with alternating poetry (Nothing is a sin, fall out of your skin, so free and defenseless) and humor (I had six white Russians tonight, and two of them were people) that any songwriter should envy. But surrounded by all that pop guitar and roller-rink organ, you just might miss it.