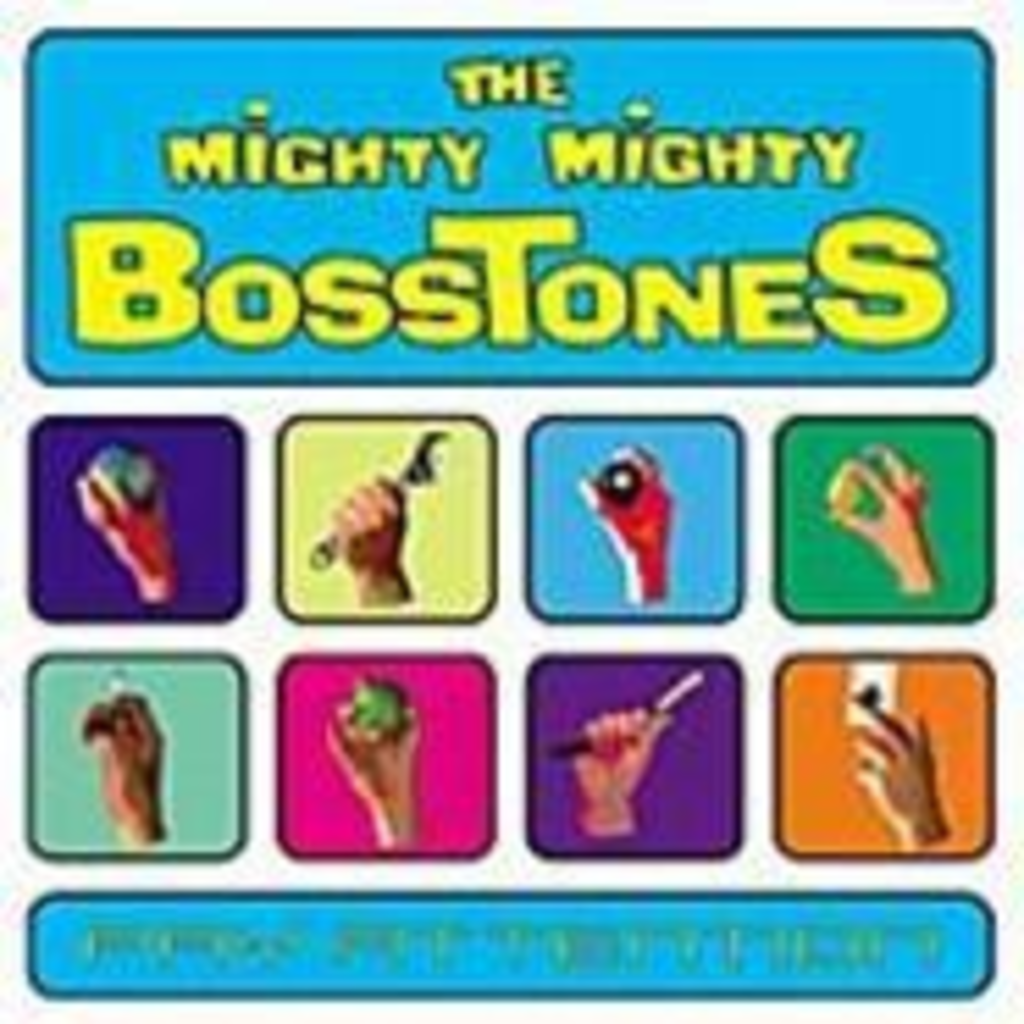 Those Boston-based road dogs are back at it again, and lead Bosstone Dicky Barrett’s shattered, strained-beyond-mortal-comprehension vocal chords seem up to the mighty task yet again. However, a nagging question remains: Does anybody still care? The mainstream ska train has crashed and burned, leaving Ferris unsaved and Big Fish unreeled. Does anyone who owns the multiplatinum Let’s Face It really need another Mighty Mighty Bosstones album?

The answer should be yes. The Bosstones never fail to bring their best game to the table, and Pay Attention plays a decidedly winning hand. To be honest, this band has never been simply a ska band. It touches many genres, often in one song. Take the album’s opening track, “Let Me Be,” which starts with a swinging Caribbean vibe before the bone-crunching guitars punch a hole through the speakers.

The Bosstones’ sound has been road tested under some of the most exacting, rigorous standards known to man. When the eight-man outfit rips into any one of this album’s impressive 16 tracks, the pit will sweat, the crowd will surf, and the audience will get its groove on. Pay Attention might be Let’s Face It part two, but that isn’t necessarily a bad thing. Unfortunately, it probably won’t be a popular thing.

Nevertheless, certain tracks from Pay Attention scream to be on alternative radio, if that genre still exists. “All Things Considered” is not an ode to National Public Radio, but it is a powder keg ready to pop. “Riot on Broad Street” evokes the Dropkick Murphys with horn accents. Most of the songs make for a smile-inducing, sunny-disposition inspiring poolside listen, a slice of summer from an amazing group that’s still making appealing music. Those who follow the band’s advice and pay attention to this release will be well rewarded.