The Midnight release the final stop in their sonic trilogy, Heroes 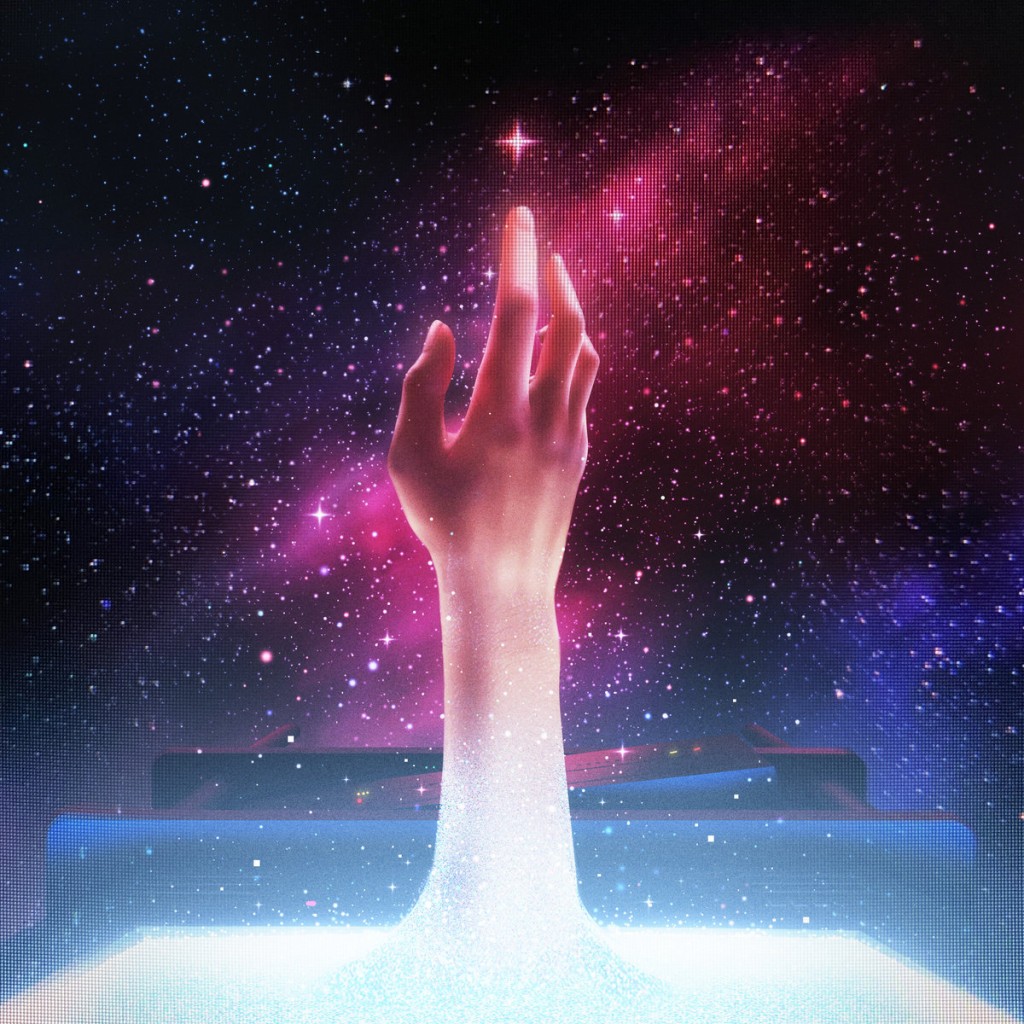 The Midnight release Heroes, the finality of their sonic trilogy following Kids and Monsters, on Sept. 9.

Immersed in, although not confined to, the synth-wave movement, Heroes completes a three-part character arc through a rose-tinted prism of nostalgia.

It might seem unusual, then, that The Midnight duo have such different pasts to look back on. If you know The Midnight, you know that Tyler Lyle and Tim McEwan hail from different universes. Singer-songwriter Lyle’s roots are in conservative Carrollton, Georgia, whereas McEwan is a producer from Denmark.

The two met at a co-write session in L.A. in 2012, and their creative chemistry was instant. “Meeting Tyler unlocked something in me that I needed to explore and woke me up to my inner starving artist.”

A year before their introduction, Drive catalyzed McEwan’s entrance into the realm of synth-wave. McEwan fell into a YouTube rabbit hole of bedroom producers and emerged with an antidote to his previous immersion in writing and production for mainstream artists for major labels.

“Synth-wave felt like a playground. I grew up on music like that, I grew up in the 80’s. It’s a genre I felt very at home with, “ says McEwan.

In the present, McEwan admits that he does not listen to a lot of synth-wave. Lyle, with his philosophical headiness and commitment to thematic cohesion, keeps up with the genre. “These days I listen to a lot of urban stuff, a lot of hip-hop. It’s got to have a melodic element,” McEwan says.

In truth, McEwan does not listen to music all that much. He gravitates toward podcasts and the spoken word when he’s not producing music. We can thank his girlfriend for his continued exposure to music. “She keeps me hip and cool,” McEwan says.

As The Midnight expands their body of work, their sound adheres less and less to synth-wave.  “That’s the ongoing question. What are we? Who cares?” McEwan says. Funny that he considers Lyle to be the more philosophical of the two.

Following their 2017 nighttime noir Nocturnal, McEwan envisioned Kids as a sonic representation of how the kids from Stranger Things lived when they were not chasing monsters. Optimism is present, but dark undertones persist, as childhood is framed through a backward glance of nostalgia.

“Monsters is even darker, moodier, a bit insecure. If Kids is riding BMX bikes with your friends, then Monsters is holding yourself up in your bedroom and closing your doors to your parents,” McEwan says.

The trilogy concludes with Heroes. Whereas the sounds of Kids and Monsters hold a bit more tightly to synth-heavy sounds of the ’80s, Heroes embraces something warmer, maybe even pop-adjacent. The album cover portrays a hand reaching into a galaxy. It is the completion of The Midnight’s story arc–the realized self returns to collectivism.

“With COVID showing the cracks of society, especially in America, we wanted to create an album that invites everyone to enjoy this moment and these songs as a communal experience. We missed playing with people and for people, which deeply informs the album,” says McEwan.

A communal experience, it will be. McEwan and Lyle are performing at 4000 cap rooms.  McEwan says that “you have to enter hive mind. You have to exude your energy in a much louder way.”

McEwan and Lyle will perform with Lelia Broussard on bass, Royce Whittaker on guitar and musical direction, and Justin Klunk on saxophone.

Nikki Flores, Broussard, and Whitaker have assisted McEwan and Lyle in the fine-tuning of their album since December of last year.

“After its release, it’ll cease to be our thing, and it’ll be everyone’s thing. That’s exciting,” McEwan says.

The Midnight will perform at the Truman on Monday, Oct. 10. Tickets are available online.