Monday at RecordBar: The Midnight Hour 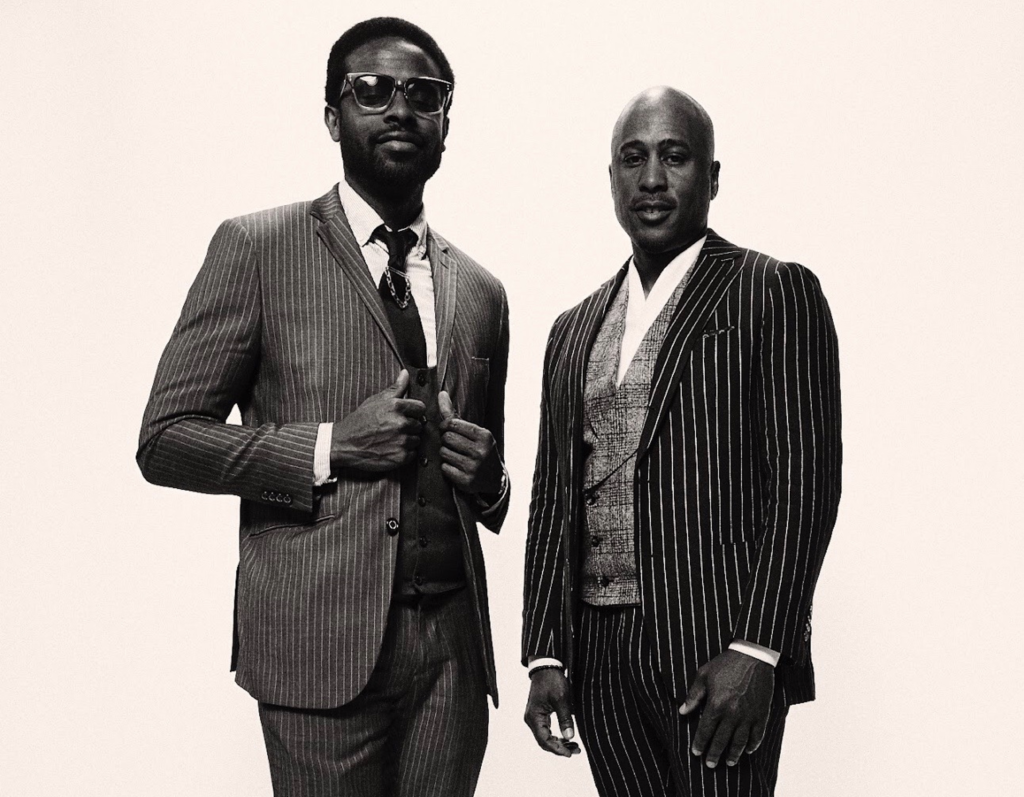 Ali Shaheed Muhammad was one of the founding members of A Tribe Called Quest, and Adrian Younge composed scores for the likes of Black Dynamite and has produced or collaborated with Souls of Mischief, Talib Kweli, Ghostface Killah, and the Delfonics.

Lately, the two have been teaming up. They’ve scored both seasons of the Marvel Netflix series Luke Cage, and they perform together in The Midnight Hour, a 10-piece jazz orchestra that pays tribute to the Harlem Renaissance. The Midnight Hour will be at RecordBar on Monday, October 28, and we spoke to the pair by phone recently ahead of that show.

The Pitch: Having listened to both of you over the years, I feel as if this project is a lot different than I might’ve originally expected. Like, I think I might need to wear a suit and tie to the show.

Ali Shaheed Muhammad: You don’t have to, if you don’t want to. [laughs] Go feel the way you want to feel. You can wear shorts and hoodie: it really don’t matter at all. It’s really just about celebrating expression itself.

The world you all create—and the images conjured up by your music—is obviously rooted in certain past musical styles, but you’re also shedding new light on it. It seems like you’re trying to lift up some styles of music that might’ve been ignored in a more contemporary setting.

AY: Ali is from a hip-hop group, and hip-hop would make new, derivative versions based on these vintage records. What we’re doing is using the vantage point of hip-hop to go back to these records and continue the conversations that these records started. When you hear this music now, you feel the patina of yesterday. You feel the nostalgic elements of jazz, soul, hip hop, but you also feel the future, too. It’s not just a rehash, it’s continuing a conversation that was started decades before.

Touring with a really large band can be financially prohibitive, but I have to imagine that, for the Midnight Hour, it’s necessary. What does touring the full band do, in terms of realizing the music?

I know you’re in the process of finishing up a new record. How has the project changed between the first Midnight Hour record and now?

AY: We’re almost complete, actually, and really, it’s just an evolution in composition. Our perspective is, as an artist, it’s your job to become better throughout the years, so while we’re creating, we’re studying more intricate chord structures, more intricate melodies—trying to get deeper and deeper in sound.

Do you find that playing in a live setting allows you to explore avenues you might not have in the studio?

AY: Absolutely, because when we’re playing live, we’re testing things out. Both Ali and I started our careers as DJs, so we see the crowd as an audience that is akin to us spinning records. Our job is to please the crowd, so if we’re doing something on stage that pleases the crowd, we know that that works. If we’re doing something on stage that makes them lethargic or something, then we think, “Well, maybe that doesn’t work.” So, we see the stage as a place to test.

The Midnight Hour plays RecordBar on Monday, October 28. Details on that show here.