The Post-Mark of the Beast: How to vote in these trying times 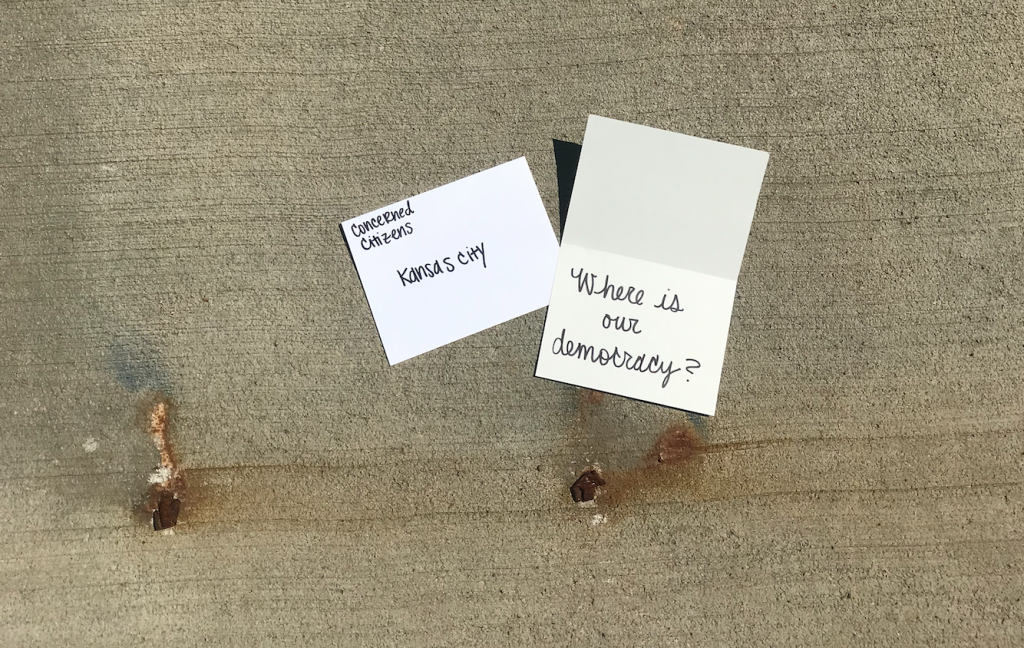 Notes left where mailboxes have been torn from the ground. // Photo courtesy Bridget Egan

Remember when Steve (later Joe and Josh) from Blue’s Clues would get so excited about the mail they’d sing about it?

“Here’s the mail, it never fails. It makes me want to wag my tail. When it comes I want to wail – Mail!”

Now it’s failing and it’s not making anyone wag their tails. The Trump Administration’s recent moves with the United States Post Office may be a way to limit mail-in voting for the Presidential election in November.  Treasury Secretary Steve Mnuchin injected his poison into the Postal Service’s finances and new Postmaster General Louis DeJoy is a longtime ally and donor to the President.

The Postal Service warned almost every state that voters could be at risk of not getting their ballots back in time to election offices to be counted, as election rules aren’t compatible with the time needed for delivery and return of absentee ballots. Of the states excluded from the USPS’s warning, Missouri was not on that list.

The USPS letters released on Aug. 14 reminded everyone that the pandemic is going to change how mail-in voting will be impacted. The collision course set for November has communities wondering what to do when it comes to using the 15th Amendment.

Add in the removal of mailboxes and the Administration’s sabotage on the friendly neighborhood package handlers and it’s just been a cluster of what to do and how to do it safely. 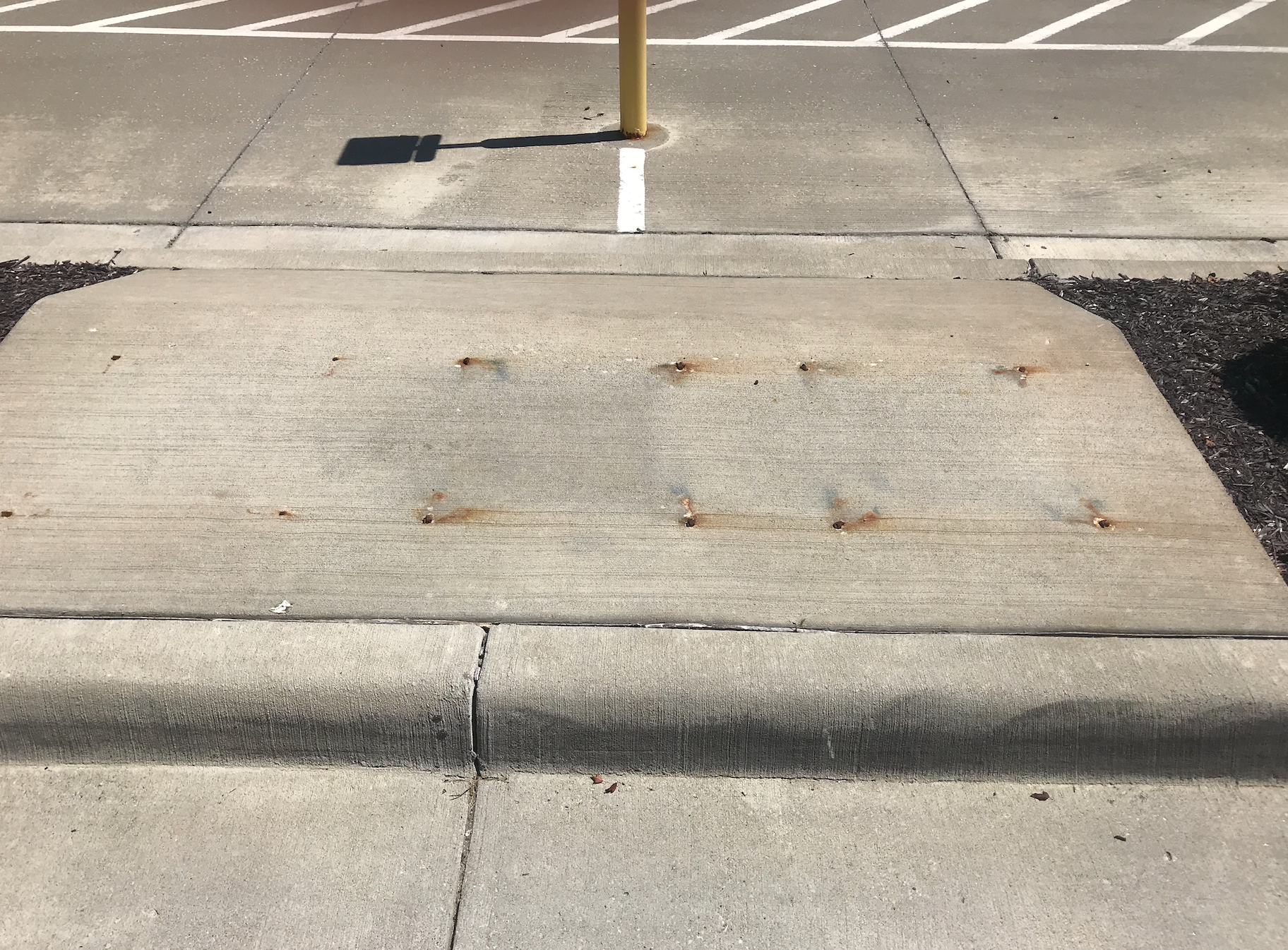 While mailbox removal was put on hold until after the election after accusations that it would limit voting, the effect of what’s already gone is still felt.

The USPS also notified three states, one of which is Missouri, that they’ll start reducing retail hours.

The Pitch reached out to Mayor Quinton Lucas’s office on how the city plans to aid voters during this time. In a statement, a representative stated that earlier this year, City Council approved Lucas’s ordinance that grants any city employee qualified to work the election two paid days off annually to work at any general, primary, general municipal, or special election within city limits.

The statement also mentioned Lucas’s efforts in leading City Council to allocate $150,000 in CARES Act funding to increase mail-in voting capacity and that the city is offering free notary services to help residents get their mail-in and absentee ballots notarized.

“Being able to vote and have that vote counted are essential to maintaining and preserving our democracy. Voting stands as one of the most important rights and responsibilities of U.S. citizens,” Lucas said in the statement. “The news of recent changes to the Postal Service’s delivery process, coupled with the Administration’s decision to withhold funding, is alarming and should be of grave concern to us all, particularly with the General Election only months away.”

“While the Postmaster General’s actions to reverse these policies earlier this week were a positive step, we must be vigilant and relentless when it comes to a fair election, especially during these challenging times. The spread of the Coronavirus has already created challenges and uncertainty around our local, state, and national electoral processes. We cannot afford further disruption,” he added.

It’s great to know that the city is going to try to help everyone vote, but how does one vote without putting themselves at risk?

The writer of this guide isn’t intelligent enough for these matters, so he spoke to Danielle Lehman. She’s spearheaded a local movement on making mail-in voting 100x easier with Curbside Notary, a local organization partnered with shops around the city to host voter registration events.

The process is simple. It starts with the voter filling out the ballot, which they will later bring to an official filing place. Following that, there’s a form the voter has to fill out to verify their information, including showing the notary member a valid ID. The notary will fill out their side of the form and stamp the ballot, where it goes back to the voter’s hands to drop off at the post office or one of the remaining mailboxes left in the city.

If you apply for mail-in or absentee ballot, the local election boards will start mailing ballots after Sept. 22. Due to potential mail delays, she recommends that people get their ballots back in the mail as soon as possible.

For her organization, they’re targeting the last two weeks of September and the first week of October for hosting notary events.

“It just feels like the state is making it really difficult for people to be able to vote safely and they’re almost trying to deter people from voting by mail by making it extra complicated to have to get this notary stuff,” Lehman said. “For me, it felt like almost a challenge of ‘if you’re going to require a notary in hopes that maybe people won’t vote by mail, then I’m going to make it even easier to find a notary’.”

Frank Norton, who designed Curbside Notary’s website, notes that it’s about the community coming together to make things easier in places where the government dropped the ball.

To request a mail-in or absentee ballot: