The many faces of Kansas City Mayor Sly James 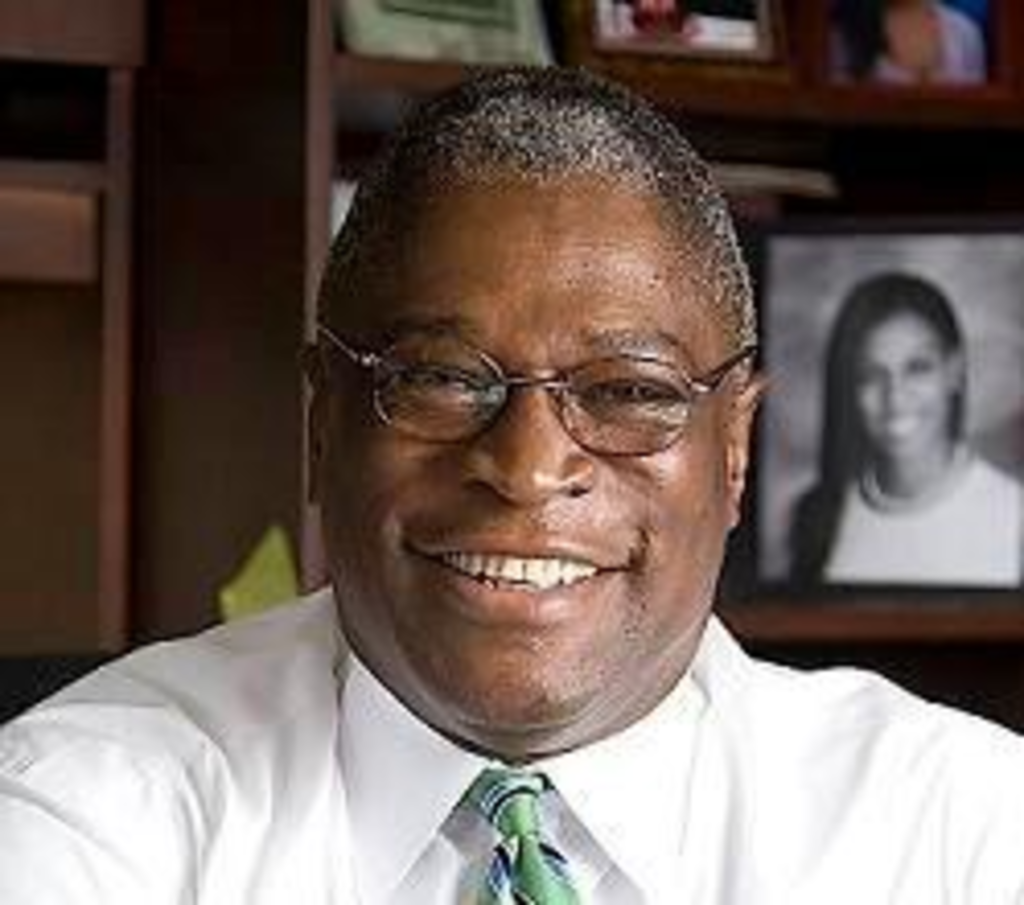 Earlier this week, KSHB Channel 41 ran a story saying Mayor Sly James reacted angrily to questions from reporters about the mayor’s family being connected to a couple of incidents of violence (the mayor’s brother is accused of pistol-whipping his cousin and then shooting up the cousin’s car). As you can see in the video above, reporter Chris Hernandez says James “did not like being asked about the incident.”

In the online edition of the story, Hernandez describes James’ interaction with reporters as “terse.” But in the video, James looks and sounds as calm as a guy listening to Enya while watching a sunset at the beach. He doesn’t raise his voice. His eyes aren’t filled with rage. He’s as mild-mannered and milquetoast as ever. It could be that the room was filled with tension, and James’ anger was more palpable than it was audible. But it got us thinking. If this is what he looks like when he’s upset, what does he look like in other moods? A photo explanation is after the jump.