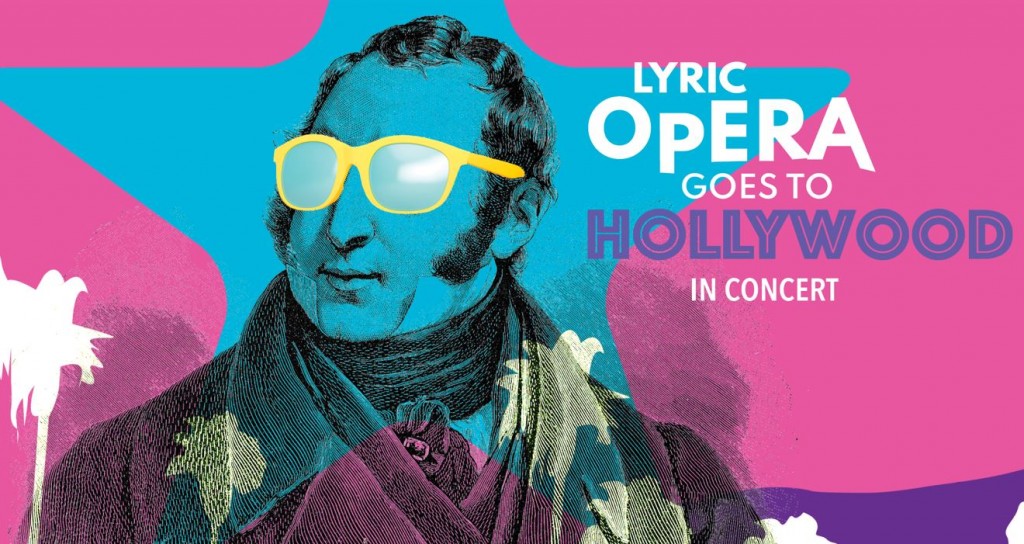 For the Lyric’s return to Kauffman, they’re kicking things off with a show entitled “Lyric Opera Goes to Hollywood.” Given that “famous arias and instrumental moments from opera frequently punctuate dramatic moments in some of Hollywood’s most beloved movies,” the Lyric will feature musical selections from films including Pretty Woman, Mission: Impossible, Mrs. Doubtfire, The Witches of Eastwick, and Up.

When I speak with the show’s director, Crystal Manich, by phone, I ask if part of the appeal of this show is re-introducing the audience to these pieces in their original context—in a theater with a live orchestra.

“I really love the idea of reminding people that, also, there’s opera in everyone’s life, day in and day out,” Manich concurs. “You know, we hear opera all the time: we hear it on commercials. We hear it in film. We hear it on television and it is a part of our popular culture. This is maybe a nice reminder of that, because I think people forget.”

While a show like “Lyric Opera Goes to Hollywood” could readily feature nothing but music from Warner Brothers’ Looney Tunes and Merry Melodies cartoons, the show instead features the likes of “Sempre libera” from Giuseppe Verdi’s La Traviata, as featured in Pretty Woman and “Un bel di vedremo” from Giacomo Puccini’s Madama Butterfly, as featured in Fatal Attraction—two very different films.

While maestro David Charles Abell will explain how these pieces represent their respective operas, much like a pops concert, this is definitely going to be a show, rather than just a series of performances, says Manich.

“I really want the evening to flow really seamlessly as if it’s a show,” Manich explains. “Because I think from the beginning, my thought was that the Lyric Opera is back and this is its first concert back. That means that people don’t just want a concert—they want some kind of real performance and a show. We’re going to be utilizing some set pieces in order to accomplish that and also work very hard to give some really beautiful lighting and to have it feel like a real show.”

The cast and crew are creating not a mixed tape per se, they want “Lyric Opera Goes to Hollywood” to start out with something that gets people very excited and then takes them on an emotional journey.

While people might not have heard these pieces as part of their original operas, there’s still nostalgia that’s wrapped up into that, as well, Manich continues.

“Somehow, the first time that you’ve heard that piece, you’re going to remember when you hear it at this concert,” the director says. “Where you were when you heard it and what the context was. I think that that is also really important: that again, it’s about reminding people about why they love this art form.”

What’s also important is, much as these operatic pieces span a wide variety of themes, the films from which these are taken span all genres and areas. This is definitely going to apply to and interest a wide swathe of folks.

“Exactly,” agrees Manich. “I’m hoping that people will bring their families and just have this be a really momentous occasion for people to return to the theater. I just think it’s a really great opportunity to form that community.”

This concert includes three Lyric Opera debuts, and one of those is soprano Talise Trevigne. When I speak with her a few weeks later, Trevigne jumps right into agreeing with director Manich when I ask her opinion of putting together this show. 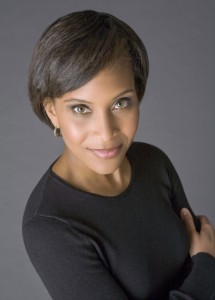 The soprano will be singing what she refers to as her “greatest hits,” including that piece from La Traviata, as well as “Sous le dôme épais” from Leo Delibes’ Lakmé, which Trevigne says might not sound familiar, but is something “people will instantly know.”

I ask how she feels, as a singer, taking this song from high art, to something more akin to pop culture, by placing them within the context of the films where they’ve been utilized as needle drops.

“It’s actually a little bit of new fun on it,” Trevigne says. “For me, I’ve always thought of all of these arias—I call them “my standard girls that I sing”—in the context of the whole show, so it’s actually kind of fun to sort of isolate them and just realize how much opera really gets into everything.”

“It’s been great fun,” she continues. “For me, even thinking about the movies that they’re attached to was something that came second. I was like, ‘Oh wow! Was that in that movie?’ I didn’t even think of it in that sense. I’ve got it from the other side, so that’s been great fun–to discover all the different films that have had all these arias in them now.”

You can discover all the arias when the Lyric Opera of Kansas City performs Lyric Opera Goes to Hollywood at the Kauffman Center on Saturday, November 13, and Sunday, November 14. Details and tickets are available here.