Film review: The Little Stranger is a not-particularly-thrilling thriller 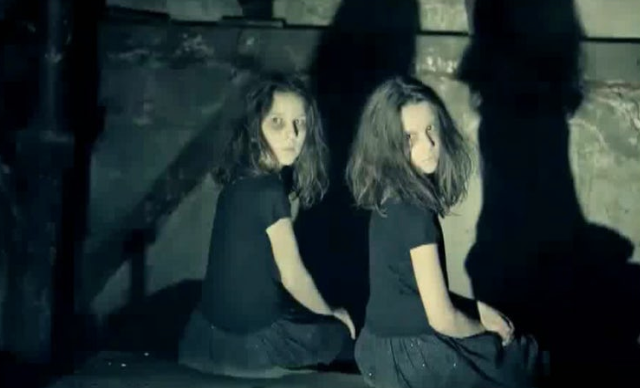 A New York Times review of the much-lauded 2009 Sarah Waters novel The Little Stranger calls it “incredibly gripping” with a “wonderfully evoked atmosphere of postwar anxiety.” But the new film adaptation — in the hands of director Lenny Abrahamson (Room, Frank) — might best be described as handsomely crafted and impeccably dull.

Set in and around a dilapidated English mansion in 1947, The Little Stranger is told from the perspective of a country doctor named Faraday (Domnhall Gleeson), an aging bachelor summoned to diagnose the health problem of the once-great house’s only remaining maid. His mother previously worked there, and he has fond memories of a grand party he was lucky to attend in his youth. He sees an opportunity to climb the social ladder when lady of the house Caroline Ayres (Ruth Wilson) begins to call on him more regularly.

But there is an uneasy feeling in Hundreds Hall. And that’s about all there is for a good two-thirds of the movie. Faraday is a challenging character because he’s more than just a typically repressed Englishman — he lies to himself about the true reasons for his own actions, with a lot of shame simmering just underneath the surface. Faraday may be the poster boy for “hanging on in quiet desperation,” as Pink Floyd famously put it, which makes for a tricky cinematic proposition.

All of the characters, in fact, are so used to internalizing their feelings that what’s happening in this psychological is-it-or-isn’t-it-a-ghost story barely registers for them — or us — until it’s too late. Abrahamson’s film is a noble effort on behalf of classically restrained filmmaking, but the social critique isn’t enough to keep it afloat and the ambitious ending disintegrates upon entry. Rather than a betrayal, it just feels like a restatement of a thesis that was realized a long time ago.

For that reason and upon further reflection, The Little Stranger’s 111 minutes seems even more dreary and repetitive, as if the declining years of Downton Abbey were re-cut as a suspense movie trailer by some enterprising YouTuber.

The Little Stranger opens in Kansas City on August 31.