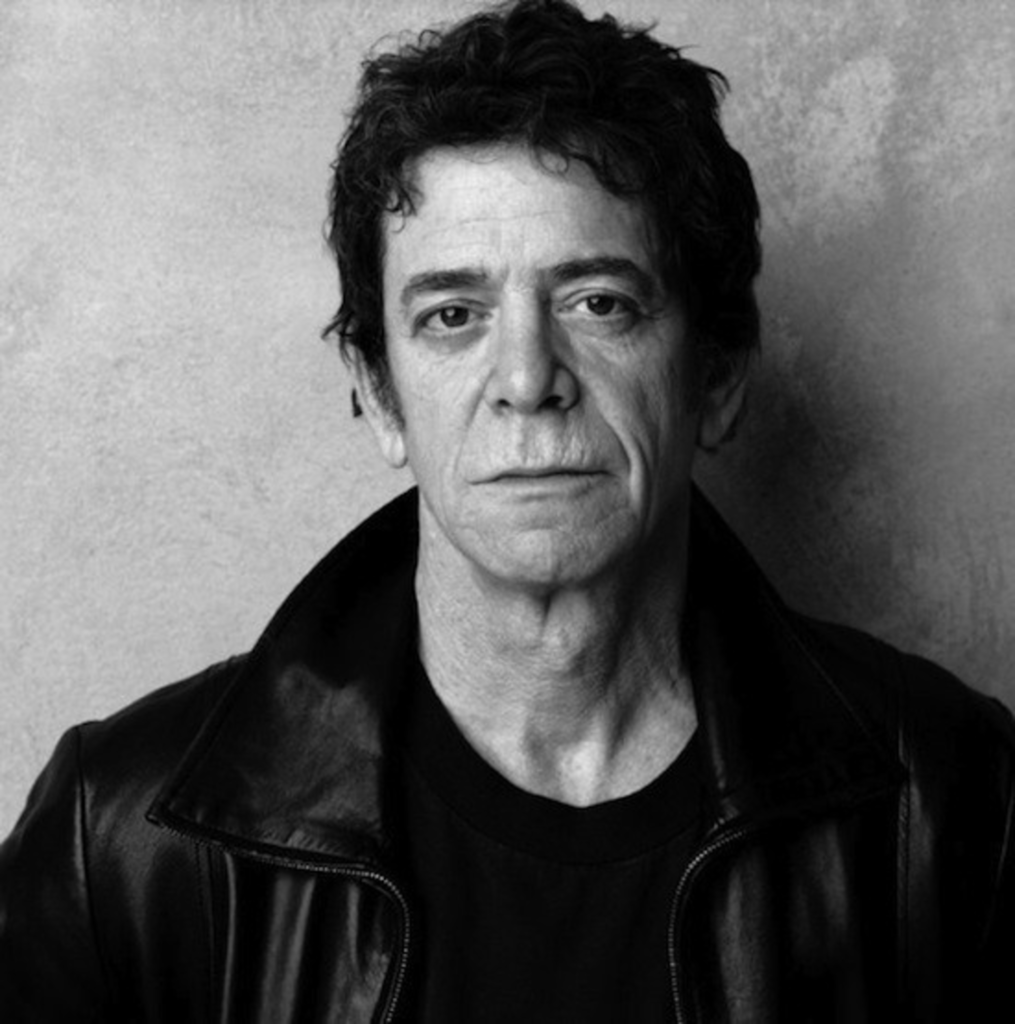 Yesterday was a sad day for rock and roll. Lou Reed, founder of the Velvet Underground and influential solo artist, died yesterday of complications from a liver transplant.

The Velvet Underground forged a path for modern rock in the 1960s, thanks in part to a heavy endorsement from Andy Warhol. Reed left the band in 1970 and went on to release more than 20 solo albums, constantly pushing against the expectations of listeners and artistic boundaries.