The Latinx Education Collaborative releases report on underrepresentation in education 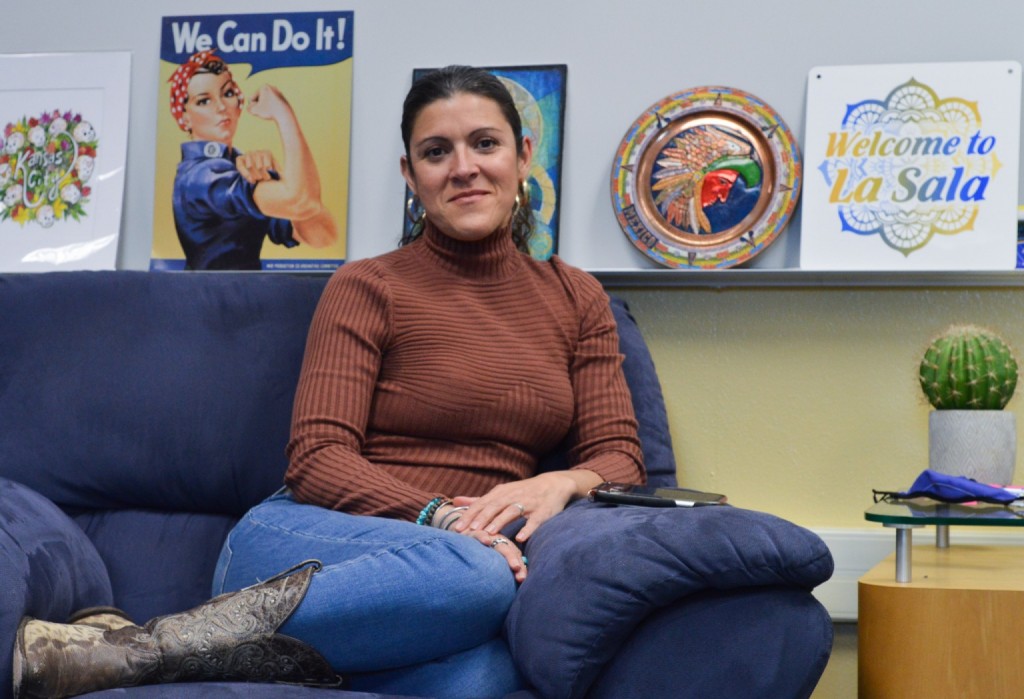 Eva Santiago is the program coordinator for Plaza Comunitaria, or community plaza. It’s bilingual programming that is district-wide and addresses the social-emotional needs for the Latinx community, specifically undocumented students, non-English speakers and immigrants. // Photo by Riley Cowing

In February 2021, the Latinx Education Collaborative released a report called “Landscape Analysis: Teachers of Color in Kansas City.” The group’s findings pointed to the fact that only 1% of teachers in the Kansas City metro area are Latinx.

“That translates to one Latinx teacher for every 200 Latinx students within our community,” reads a letter from President and CEO Edgar J. Palacios.

Together with Dr. Karin Chang and her team at the Urban Education Research Center, the LEC released a follow-up today called “Teacher Preparation Programs in Kansas and Missouri,” which used data and community forum engagement to answer questions relating to the “pipeline” of teachers of color in Kansas City.

According to the American Association of Colleges for Teacher Education, in the United States, “students of color account for more than 45% of the P-12 population, but only 17.5% of teachers are people of color.”

The National Council on Teacher Quality, also referenced in the report, adds that while “gains in teacher diversity have been made in recent years, student diversity is growing at an even faster pace.”

In its quest to make sense of lopsided data—or, more specifically, why finding successful ways to “attract, admit, support, and graduate teachers of color from underrepresented groups” proves difficult—the LEC investigated the “teacher preparation program landscape,” including “enrollment and graduation trends, and demographic characteristics of our teacher candidates.”