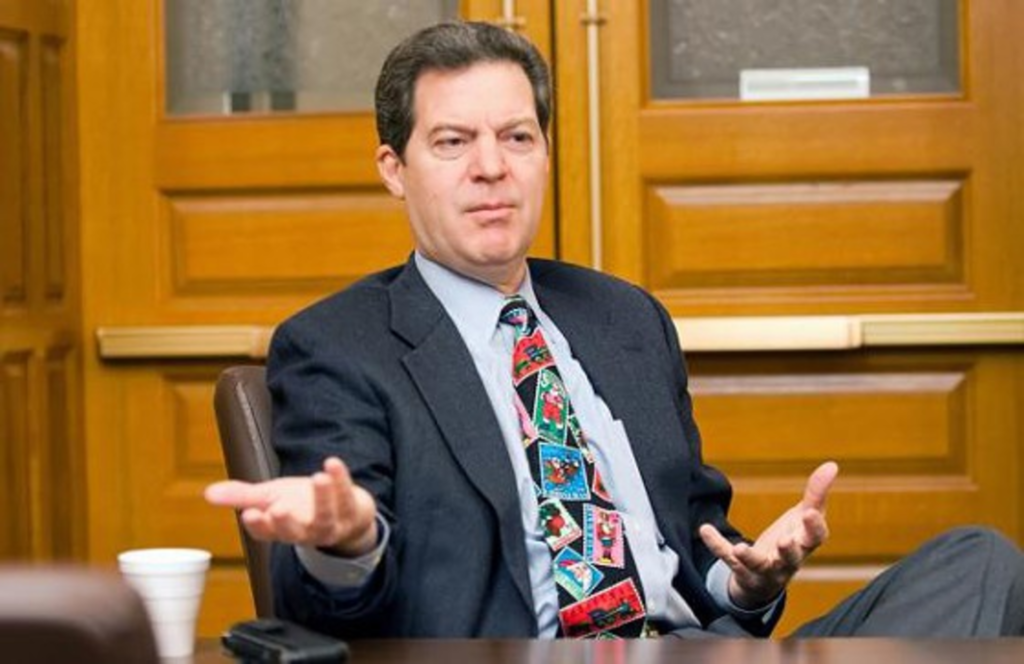 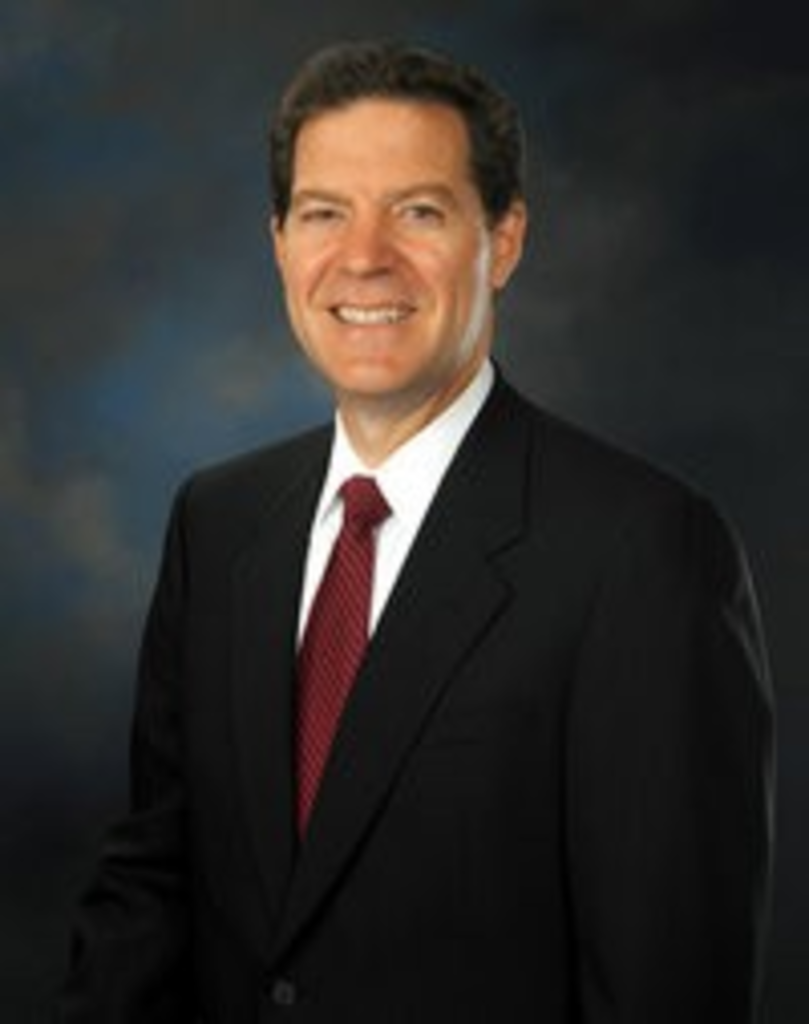 We’re beginning to feel like a broken record over here, going on and on about the impact of Kansas Gov. Sam Brownback’s terrible economic policies. But that’s just the way it has to be when every week brings new evidence of failure. The state’s tax revenues are down $310 million in the last two months. That is a lot of money to lose in two months! It translates to basic services in the state suffering badly at a time when other states’ fortunes are improving.

Public schools are strained, obviously. But so, too, are state prisons, like Lansing Correctional Facility. Yesterday, the Kansas Organization of State Employees issued a statement drawing attention to recent inmate-to-officer violence at Lansing. There were five such attacks in a five-day span earlier this month, and zero response (such as a lockdown or yard closure) by the administration to put a stop to it.

Why the uptick in violence? Probably because Lansing is down about 55 officers. From the release:

Lansing Correctional Facility, like many State facilities, is operating short-staffed, due in part to the shrinking state budget. KOSE Executive Director Rebecca Proctor said, “According to the officers at Lansing, Lansing Correctional Facility is understaffed by approximately fifty-five (55) officers. One of the June 5th attacks happened on a shift that was operating nine (9) officers short of full staffing. Inmates recognize the staffing situation and are increasingly testing the boundaries and response capabilities. Sadly, they are becoming more successful and emboldened.”

Proctor continued, “When our governor and the legislature refuse to appropriately fund public services, including corrections, they send a clear message to the bad guys: it’s open season on the good guys.”

Just be patient, Lansing corrections officers who are under siege at your place of employment. Mr. Brownback’s tax plan is going to bring some private sector jobs – Burger King, maybe a Lowe’s – up to Lansing real soon. You’ll be so happy serving Tendercrisps for $7.25 an hour that the days when you were in constant danger of being shivved at work by convicted felons will seem a distant memory.