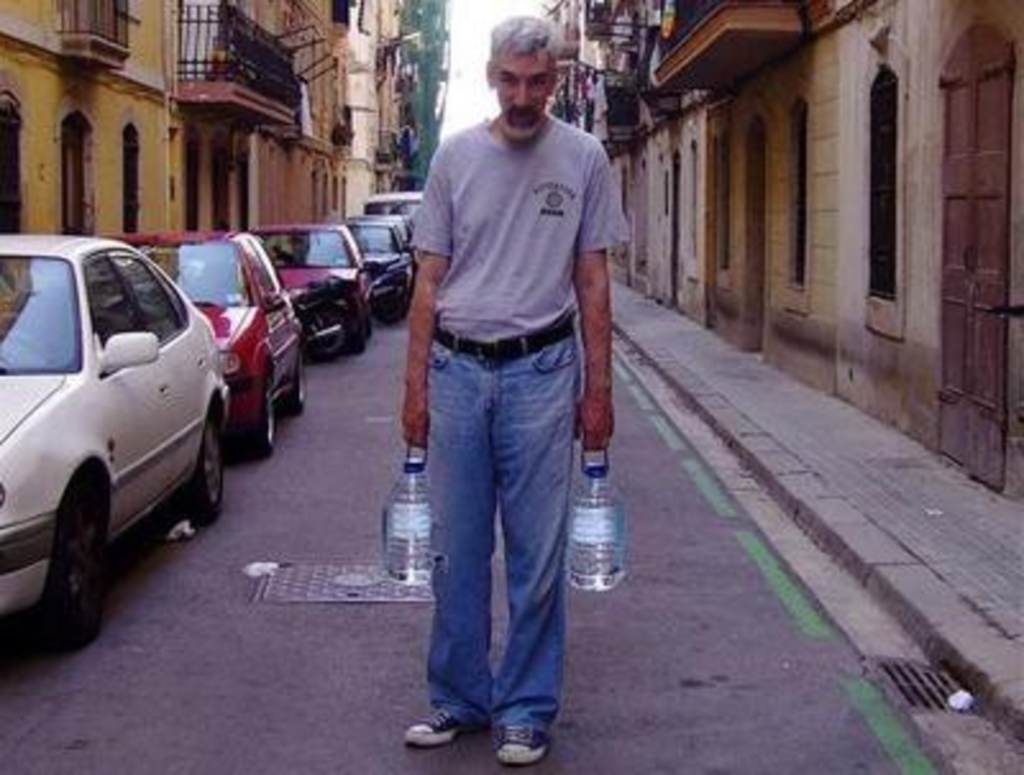 But as critics have pointed out, Funkhouser actually takes home more city cabbage when his pension is added to what he makes as mayor. Funkhouser cleared $146,791 in salary and pension in 2007, bettering the $140,928 he made in his last year as city auditor. As mayor, he also receives $600 a month to keep his crappy Corolla on the road.

Confronted with these not insignificant details, the mayor has pointed to the teaching positions he once held. He told The Kansas City Star this week that he made as much as $5,000 per class per semester.

I contacted the universities where Funkhouser taught in an effort to get a grip on his teacher pay. Turns out, he’s not fooling.

So, Funk’s W-2 pile is a little less robust than it was before he started wearing orange ties all the time — although he’s hinting that he may try to teach while in office, what with all the free time he has after solving the city’s problems in a mere 12 months.

Still, the mayor and the light of his life would be smart to put socks in the talk of pay cuts. His preraise, prepension salary still exceeds the $40,920 median household income in the city he governs by $68,565.

Besides, once he leaves office, Funkhouser will not only have raised the price of his lecturing and speaking engagements; he will have created an entirely new pension stream. A substantial pay cut’s going to look like a substantial raise in 2011 or 2015.