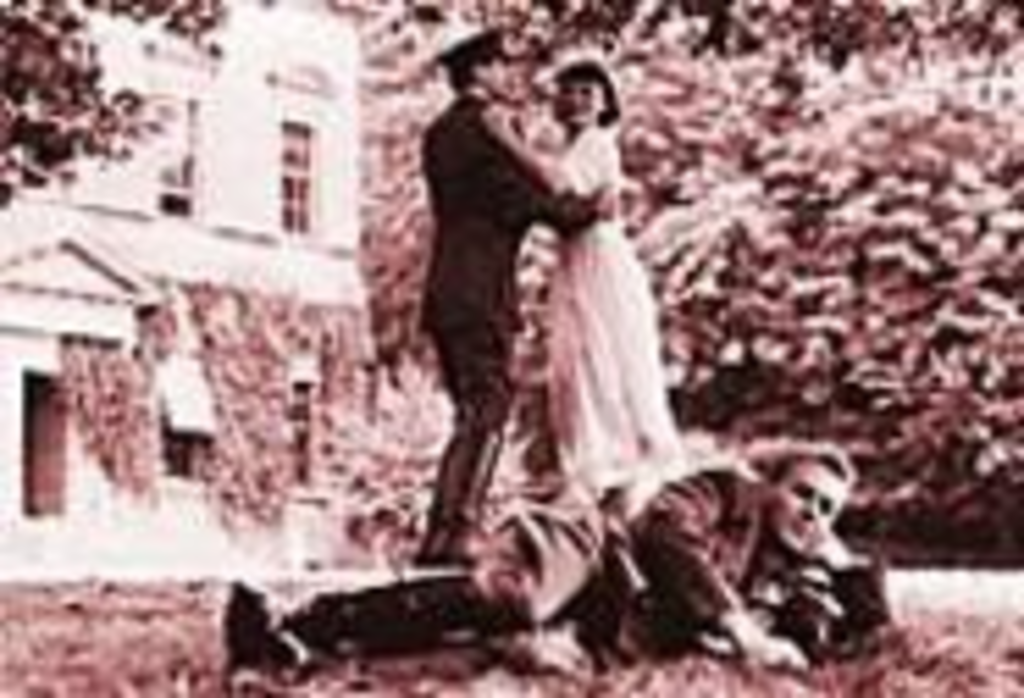 American Beauty marked the stunning film debut of acclaimed British theater director Sam Mendes. One can easily understand why many film and theater buffs have been eagerly anticipating the first cinematic effort of another veteran of the English stage, Deborah Warner. Here, however, the expectations were too high. Although respectable, Warner’s low-key approach to her material makes for a stately but uninspired production.

An adaptation of Elizabeth Bowen’s novel, The Last September is a chamber drama set against the backdrop of conflict between the British and Irish in the 1920s. One would hope that the film could find a unique angle from which to view the fall of the British aristocracy, which had set itself up on Irish soil. In fact, this story could have been situated during any conflict. If the human drama played out here had been more compelling, that universality might have been a plus.

The film is purportedly about the stiff-upper-lipped Lord and Lady Naylor, a British couple who consider themselves assimilated Irish even though they live a detached life on a grand estate in Danielstown, County Cork. In reality, the movie focuses on their 19-year-old niece, Lois (Keeley Hawes). An effervescent orphan, Lois has attracted the attentions of Capt. Gerald Colthurst (David Tennant), leader of the British troops in the area.

Lois flirts with the captain, but her heart belongs to Peter Connolly (Gary Lydon), a local lad she has known since childhood. Trouble is, Peter is an IRA terrorist who is being pursued by Capt. Colthurst. Lois helps Peter hide out in a barn on the estate while trying to keep the good captain in the dark. Not only does Capt. Colthurst have to contend with this distraction, but also Lois’ aunt, Lady Naylor (the peerless Maggie Smith), doesn’t consider the captain an acceptable beau because he is not of the proper class.

This all sounds a lot more interesting than it really is. Although the supporting cast is terrific (including Michael Gambon, Jane Birkin, Fiona Shaw, and Lambert Wilson), this story should be stirring and electric when it is understated and languid. Call it the curse of Merchant-Ivory. The film is beautiful to look at and downright reverential in tone. It is almost as if Warner wanted her film to be a majestic statue instead of a motion picture. Except for a few fleeting moments, The Last September is as cautious and guarded as its bourgeois characters.