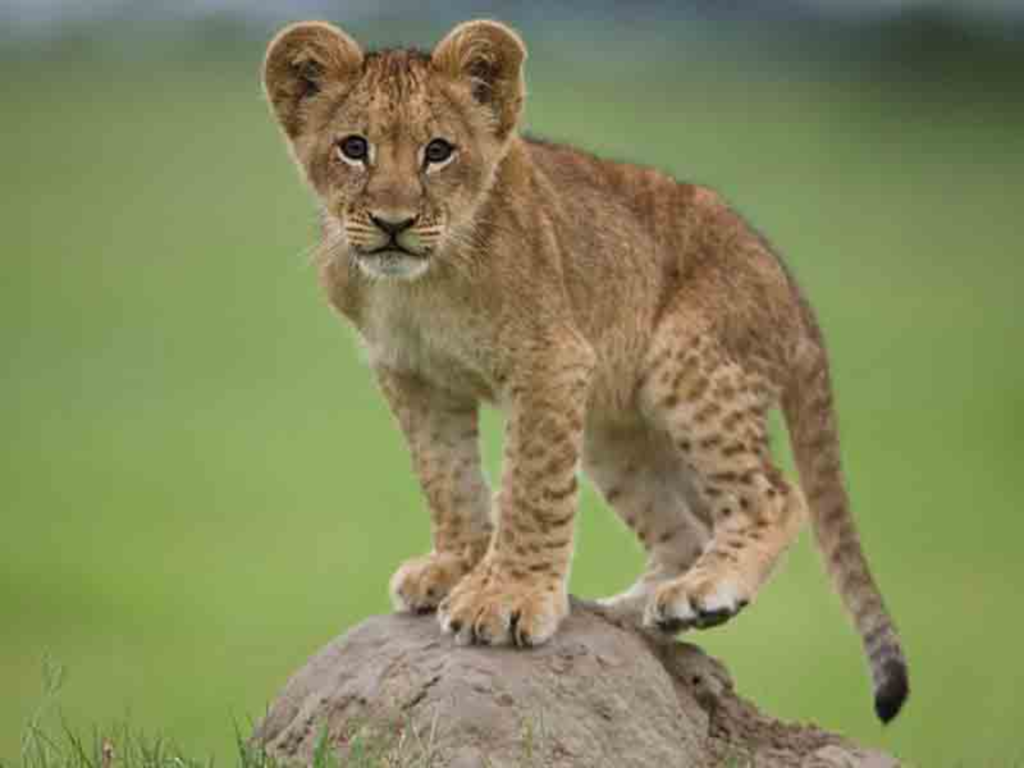 As aficionados of Puppy Bowl can attest, attaching stories to the comings and goings of animals is surefire entertainment. Veteran nature filmmakers Dereck and Beverly Joubert pitch their documentary about a lioness and her cubs as a weepie-thriller, with an impassioned psychological commentary majestically intoned by Jeremy Irons.

Chased to an island in Botswana’s Okavango Delta, our heroine, Ma di Tau, struggles to overcome her fears about her ruthless competitors and the anguish over lost loved ones that fuel a nagging sense of maternal inadequacy. She also wants to bite and kill a buffalo. Though floridly written and relentlessly scored, the film’s dramas are more persuasively framed than many human ones, going so far as to include multiple flashbacks.

Also the cinematographer, Dereck Joubert skillfully integrates slow motion and creates a rich sense of space with godlike long shots. Reflecting the framing conservation message (lions have dwindled to 5 percent of their 1960 numbers) and, well, life in the wild kingdom, doom is always imminent, most hellishly embodied by food- and scene-stealing hyenas.

Last but not least, Joubert recognizes the mind-boggling cuteness of cub roars, which I could watch for the entire length of a movie.