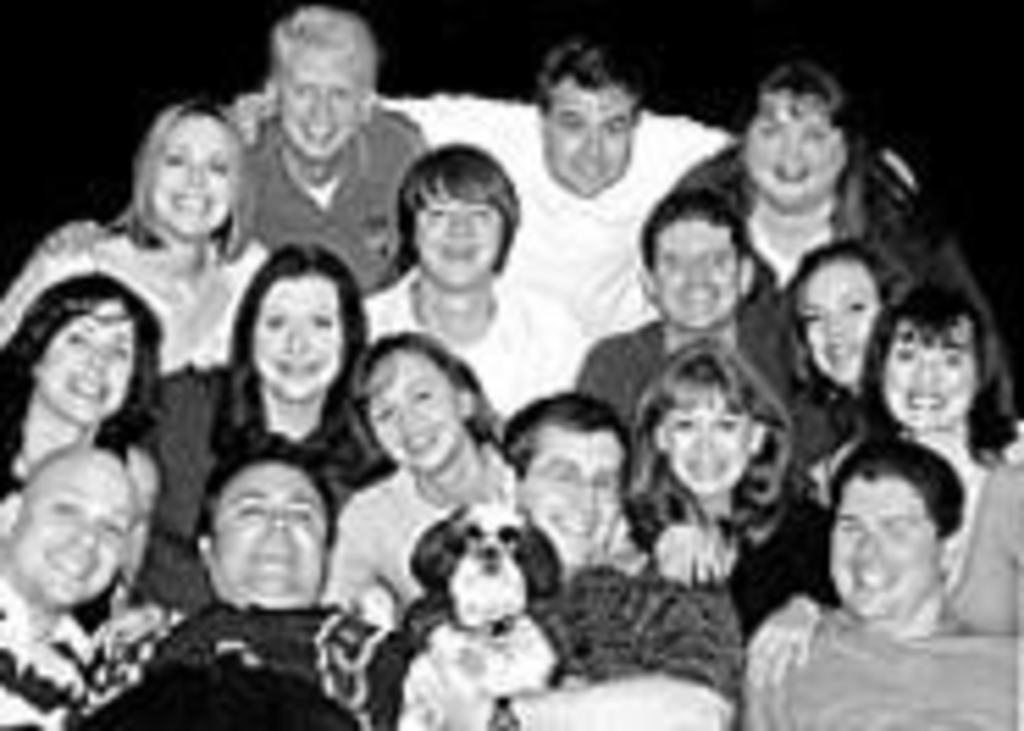 SAT 1/8
Sacrilege and lasciviousness lead to legal entanglements for most people, but they’re stock in trade for Full Frontal Comedy. Vicariously enjoy a year’s worth of naughtiness with the improv troupe’s best-of-2004 review at 8 p.m. Saturday at Quality Hill Playhouse, 303 West Tenth Street. Admission is $15; call 816-421-1700.

1/7-1/9
The Kansas City Symphony opens its 2005 calendar in love — or at least in Love’s Legacy. The three-part program opens Friday, and given that the bill includes the words vengeance and serenade, one might suspect a peculiar spin on amour.

“It’s certainly about a lot of aspects of love, from the paternal to the emotional,” says Timothy Hankewich, the symphony’s resident conductor.

Hankewich adds that, unlike traditional symphonic concerts, which might span a couple of centuries, the concert’s three pieces were written in the 1940s or ’50s. In addition to Leonard Bernstein’s “Serenade” and Rachmaninoff’s “Symphonic Dances, opus 45,” there’s Samuel Barber’s take on the Medea legend, inspired by the expression “Hell hath no fury like a woman scorned.” The conductor leads preconcert discussions an hour before performances, which begin at 8 p.m. Friday and Saturday at the Lyric Theatre (1029 Central) and at 2 p.m. Sunday at Johnson County Community College’s Carlsen Center (12345 College Boulevard in Overland Park). Call 816-471-0400 for information. — Steve Walker

1/7-2/20
James Sherman wrote his latest play, Affluenza!, entirely in rhyme. The reason, he says, is that the show’s characters reminded him of characters from late-17th-century English Restoration comedy. “The more I thought about why Restoration playwrights like Molière wrote in verse, the more I thought that their objective of satirizing this upper-class world works for me,” he says. “That’s the intellectual response. The practical response is, it’s funny.” The contemporary comedy, set in Chicago, opens at 8 p.m. Friday at the American Heartland Theatre in Crown Center (2450 Grand) and runs through February 20. Tickets are $16 to $31.50; call 816-842-9999. — Annie Fischer

When Luciano Pavarotti fell ill before a 2002 Metropolitan Opera performance — rumored to be his finale — Salvatore Licitra took his place in front of the sold-out crowd. (Some attendees had paid almost $2,000 for tickets.) Others would have choked under the pressure, but the unrehearsed tenor instead debuted to glowing reviews. He returns to the United States for a recital at 8 p.m. Saturday at the Folly Theater (301 West 11th Street) as part of William Jewell College’s Harriman Arts Program. Tickets are $22 and $52; call 816-415-5025. — Fischer