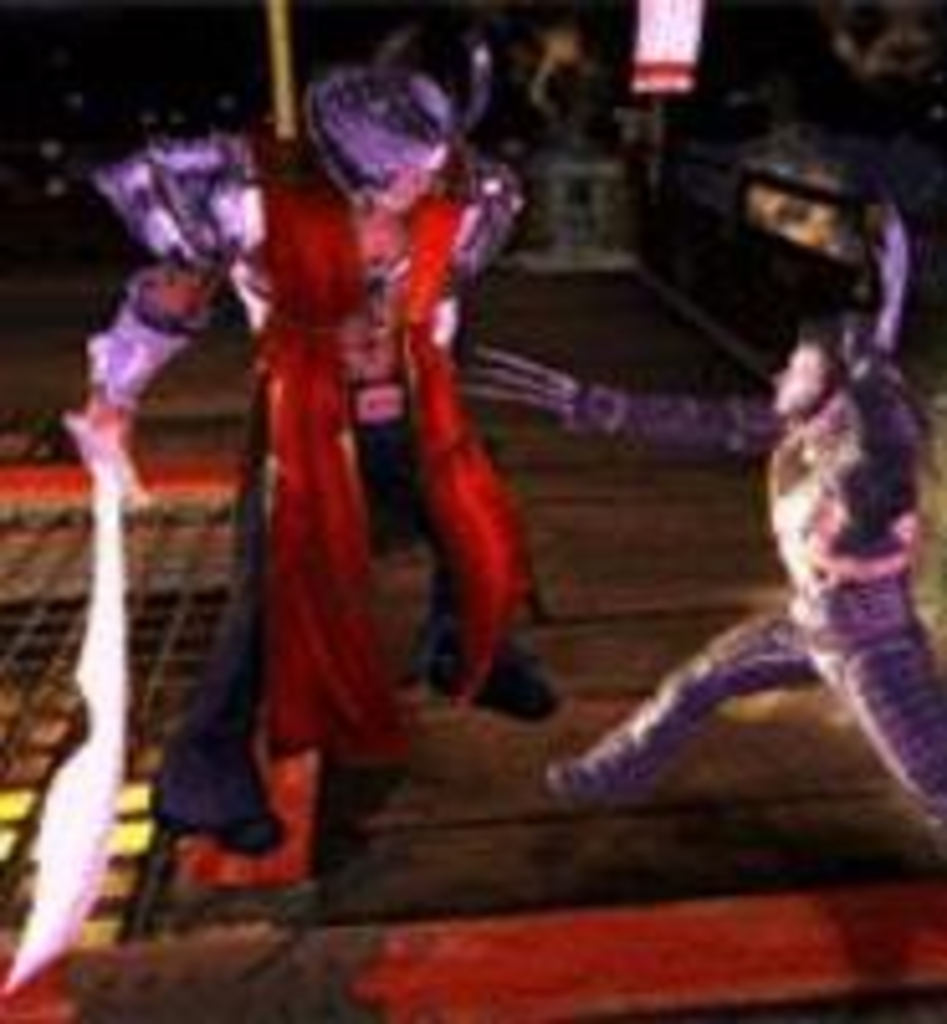 For comic geeks, an X-Men game that promises to fill in the backstory between movies sounds hotter than a date with Jean Grey. Finally, we get to discover what Wolverine has been up to between films — besides winning Tony Awards as alter ego Hugh Jackman, of course.

That’s the bright idea behind Activision’s X-Men: The Official Game, an “X-Men 2.5” of sorts. Unfortunately, this “Official Game” (as opposed to a million “unofficial” games out there) plays like a rushed hack job that merely mucks up the mutant gene pool.

The developers’ hearts were with the fans. They brought in legendary X-Men scribe Chris Claremont to write the story. He’s the man most responsible for bringing Wolverine and company into the mainstream with his well-regarded run in the 1990s. Readers drool at the idea of seeing him tackle the cinematic version of the team.

But the script feels like a fill-in issue, a lame comic-book tale with Hollywood faces superimposed on the characters. Wolverine chases samurai in Japan and Iceman fights baddie Pyro, while Nightcrawler dodges Sentinels — all independent of each other. So much for teamwork.

Even if the game did sport such luxuries as characterization, the story undoubtedly would have been ruined by the sloppy execution. In an age when videogame-cinema scenes often rival the technical wizardry of the movies themselves, the X-Men game features static characters whose mouths don’t move. If you thought Halle Berry was a cardboard cutout in the films, wait till you see this.

Story aside, the playable action is where X-Men really starts to stink like the inside of Magneto’s helmet. The game proves to be a boring, button-mashing brawler that tests patience rather than reflexes. Wolverine’s razor-sharp claws have never felt so dull as when you mindlessly kill goons, one after the other, with no end in sight.

An occasional breather from the unending “kick-stab-repeat” formula comes in the form of snow-surfing Iceman levels. But even those stages seem to coast on autopilot, regardless of your skill, and eventually they grow tiresome — lending new meaning to the phrase “dry ice.”

Weak design and Bizarro-world logic make the game’s difficulty uneven. At times, the levels seem impossible, even on “Novice.” It’s enough to make you wonder whether the X-Men take the short bus to Xavier’s School for Gifted Youngsters. And a stage where the rail-thin Nightcrawler must prevent the steely, Schwarzeneggeresque Colossus from getting beat up will have you wondering, “Shouldn’t this be the other way around?”

It’s not as if the developers don’t know how to make a good X-Men game. This movie tie-in was created by the same company that released the stellar X-Men: Legends series. The Legends titles deliver tactics-based team adventure and the chance to control nearly every X-Man and villain of note.

Which only makes this game’s idiotic design decisions all the more perplexing. Here’s hoping that the next X-Men game makes like Phoenix and rises from the ashes.