The KC Symphony picks up a dose of the Quixotic 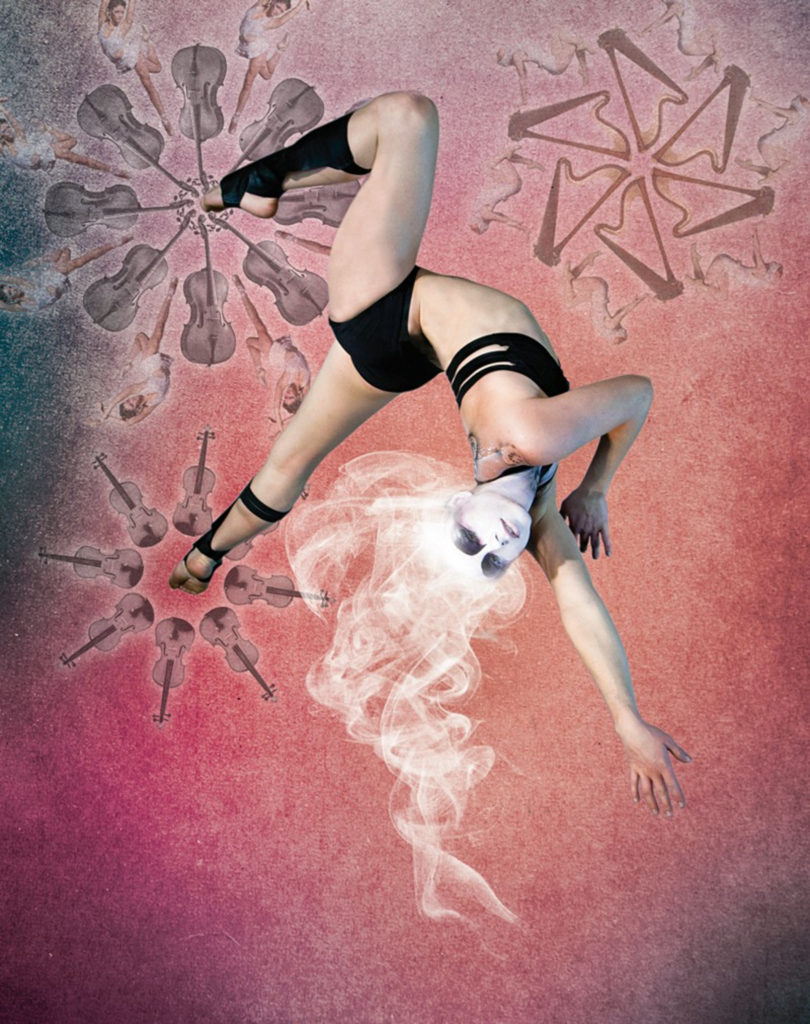 Quixotic already has a well-deserved cult following in Kansas City for the dynamic group’s genre-defying aerobatic performances. Now Quixotic is joining the Kansas City Symphony for a fascinating subversion of the ballet-and-symphony tradition. The full orchestra is set to play onstage with the Quixotic performers, accompanying them with familiar classical pieces that have been given striking new arrangements. Frank Byrne, the symphony’s executive director, talked about the new partnership.

The Pitch: What first roused your interest in Quixotic?

Frank Byrne: We’d heard a lot about them from their performances in KC and knew them to be an innovative and very creative group. Partnering with them to create a totally new show was an exciting artistic opportunity. We have fans in common, and along the way, several suggested that we should collaborate on a show, and we liked the idea. We began discussions a little over a year ago.

How did you combine choreography with the music? What did that process look like?

Our team discussed with them the styles, mood and tempos of the various musical choices, and they took it from there. We encouraged them to use their imagination.

How have members of the symphony reacted to this collaboration?

They are intrigued and are looking forward to bringing the show together. It is always fun to create something from scratch.

How do you expect these two art forms to interact onstage?

The union of music with dance is one that goes back hundreds of years, and the Kansas City Symphony has had a very long and productive relationship providing live music for the Kansas City Ballet. We have also provided music for American Ballet Theatre when they have been in KC, so this seemed like a great possibility. While Quixotic is a different style of performance, it has many of the key elements of movement synchronized with live music. We know how to do that!

What pieces will you play? Will they be original compositions?

There will be original compositions from the Quixotic repertoire and also classical selections by great composers such as Saint-Saëns, Stravinsky and Ravel. With our music director, Michael Stern, the symphony has expanded the amount of new music that we perform, and our musicians are incredibly versatile. These special arrangements for strings and percussion will blend sonority with a strong rhythmic pulse.

What experience do you expect a listener to have?

First, we hope they have fun. We plan to and we want the audience to share in that. We hope that Quixotic fans will be inspired and impressed with the skill of our symphony musicians, and that symphony fans will be similarly inspired and impressed with the amazing feats that are a hallmark of Quixotic’s performances. We want people to be wowed and to blog, tweet and post all about the concert to everyone they know. This will be an event, and we want to get the community totally excited about it.