The Kansas City Symphony kicks off the new concert season with ‘Classics Uncorked: Made in America’ on Friday 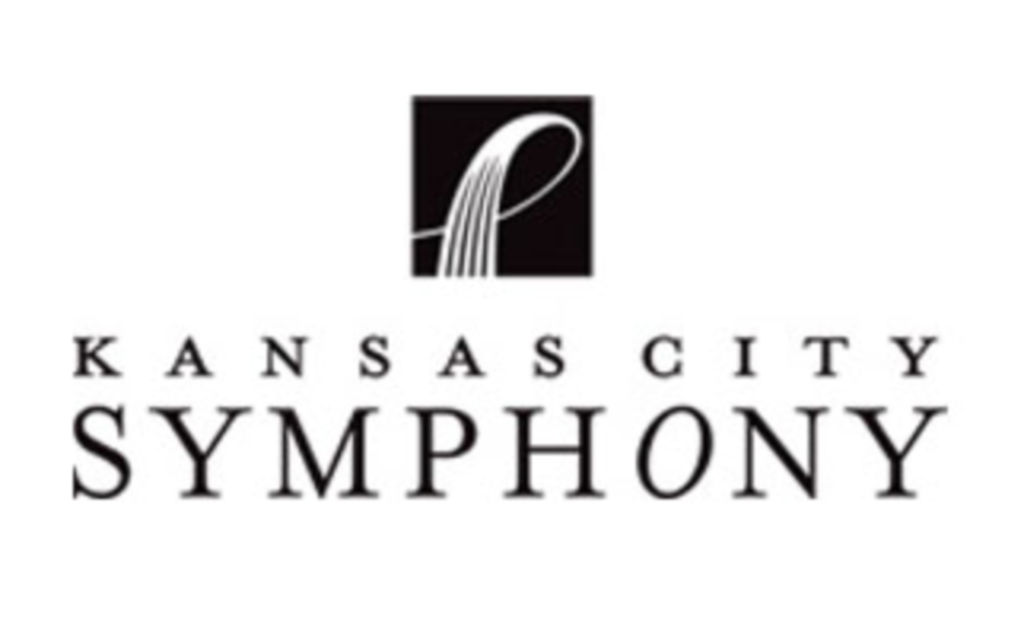 The Kansas City Symphony kicks off its 2015-16 concert season tomorrow night with a show from its Classics Uncorked series called “Made in America.” Conductor Aram Demirjian leads the program, which will feature music from Bernstein’s West Side Story, Copland’s Fanfare for the Common Man, John Adams’ Lollapalooza and several other classics.

All seats cost $25 or $35, and included in the ticket price is a glass of wine or champagne after the concert, when attendees will have a chance to meet and chat with symphony musicians in the Kauffman Center’s Brandmeyer Great Hall lobby — including the symphony’s new associate concertmaster, 23-year-old violinist Justine Lamb-Budge, who is also one of the evening’s featured soloists.