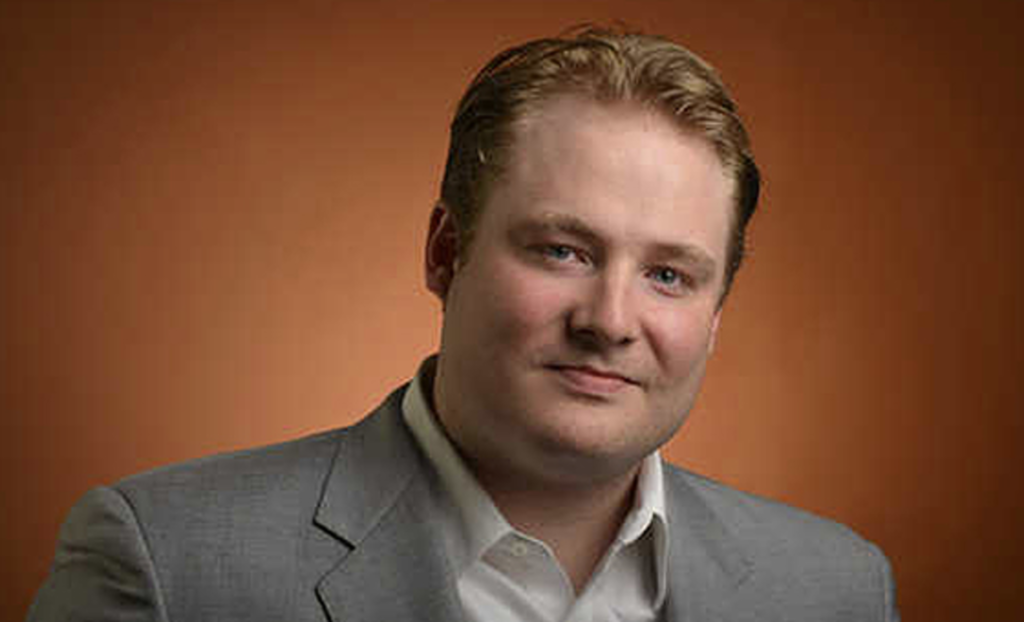 The Kansas City Chiefs didn’t help Kent Babb pack, but the team’s general manager, Scott Pioli, probably popped a champagne cork at 1 Arrowhead Drive when he heard that Babb was moving. The Kansas City Star sports columnist and former Chiefs beat writer recently accepted a position as a sports-enterprise reporter with The Washington Post. He starts his new gig October 1.

In January, the 30-year-old journalist sent shock waves through the Chiefs’ front office when he exposed the team’s culture of secrecy and intimidation. His Star story, slugged “Arrowhead Anxiety,” made national headlines with its tales of micromanagement and sourced allegations of phone tapping. The Pitch caught up with Babb last week as he prepared to take off for Washington, D.C.