The Kansas City Royals are due for an all-timer 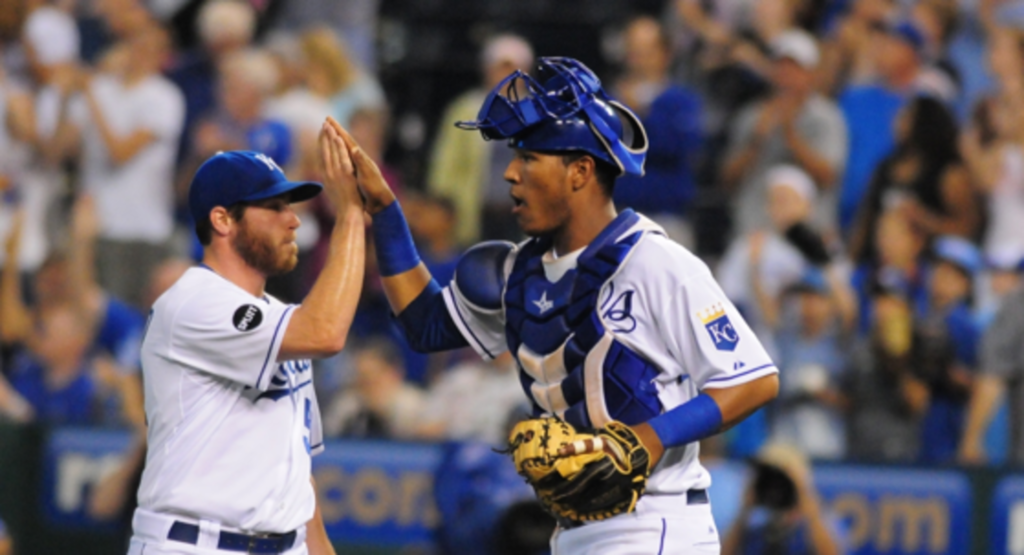 The Boston Red Sox are expected to lose another link to the 2004 World Series team tomorrow when catcher Jason Varitek announces his retirement.

“Tek is somebody, I think, this organization is going to need forever,” slugger David Ortiz told ESPN.

The same day the news broke about the Red Sox’s captain of the past seven years, the Royals announced the signing of catcher Sal Perez to what could be an eight-year contract. The Royals are hoping they’ve found the same kind of guy who can be penciled into the lineup, day in and day out.

It will be 20 years next spring since George Brett retired, and while he still dons a jersey now and again, it’s been too long since he has launched line drives into the gap at Kauffman Stadium. Bret Saberhagen hasn’t worn Royal blue for more than a decade. It’s time for the Royals to find the next guy who’s got a shot at the Baseball Hall of Fame — and not just the one at 1 Royal Way.