The Kansas City library has absolved us of our sins: Best of KC 2019 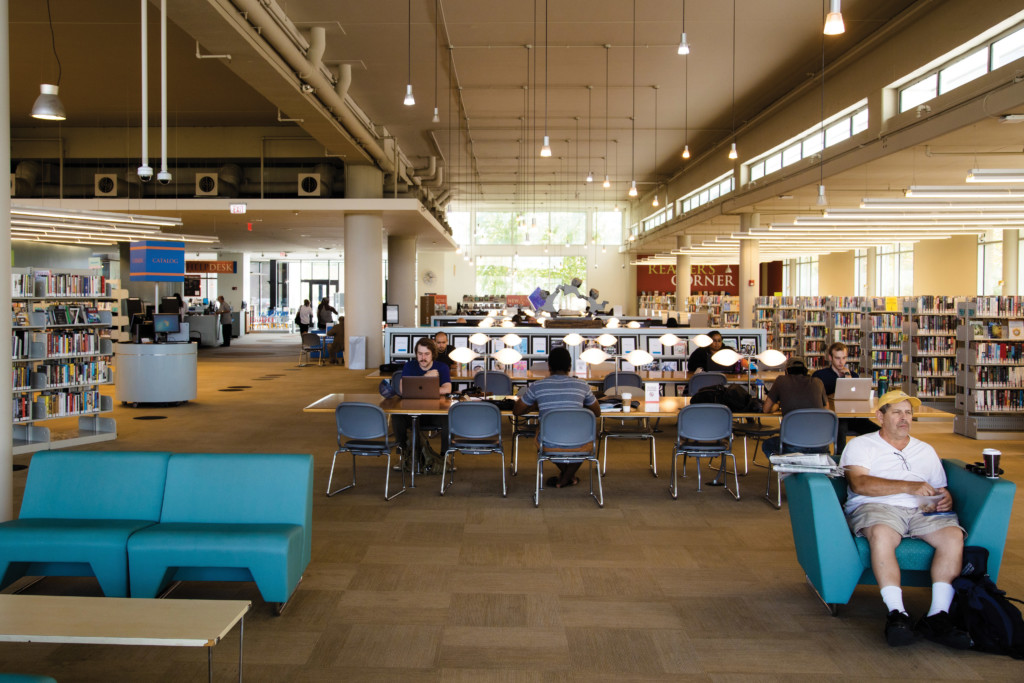 Look, we could praise our local library system for a lot of things. The expansive catalog! The world-class events! The ability to ship books to our local branch so we don’t have to drive our soft, moss-covered sloth bodies two minutes out of the way!

But until recently, we praised it softly. You see, we were trying not to call too much attention to ourselves. We’d run up a hefty tab of late fees and were afraid an earthy woman in statement glasses was going to come collect.

This July, the Kansas City Library set us free, banishing late fees for overdue books and forgiving us our existing debts. Now, we’re less embarrassed to show our faces in the stacks—which is the point of the new policy. Fewer fines means fewer barriers to library resources, especially where low-income patrons are concerned. And wiping the slates clean unblocked thousands of patrons’ accounts, allowing them to once again access critical library resources like public computers for job searches and books for, you know, reading.

The announcement immediately sparked criticism among humorless “tragedy of the commons” types convinced free riders were going to strip the library of its bounty like the bread aisle before a snowstorm. But there’s scant evidence that banishing fines has any negative effect on the timeliness with which patrons return materials (in fact, the KC Library notes in its FAQ that some fine-free libraries “have found that return rates actually go up”). And the loss in potential library revenue from fines is tiny in the context of the overall operating budget. So here’s to the librarians for absolving our guilt and keeping information accessible to everyone. Fewer fines, more fun. That’s a mission we can get behind.