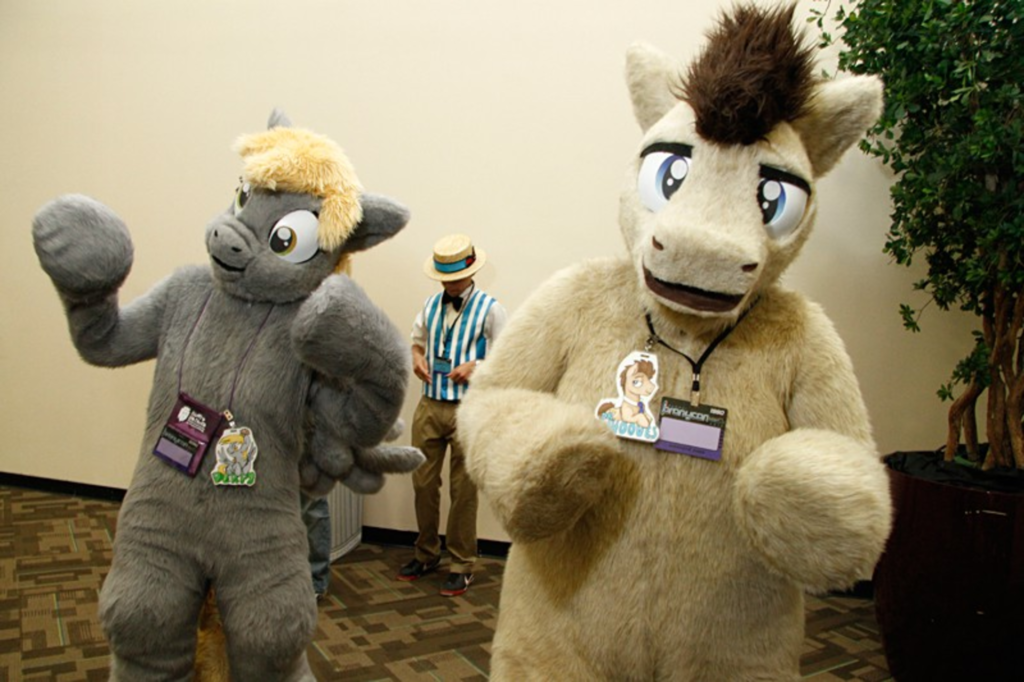 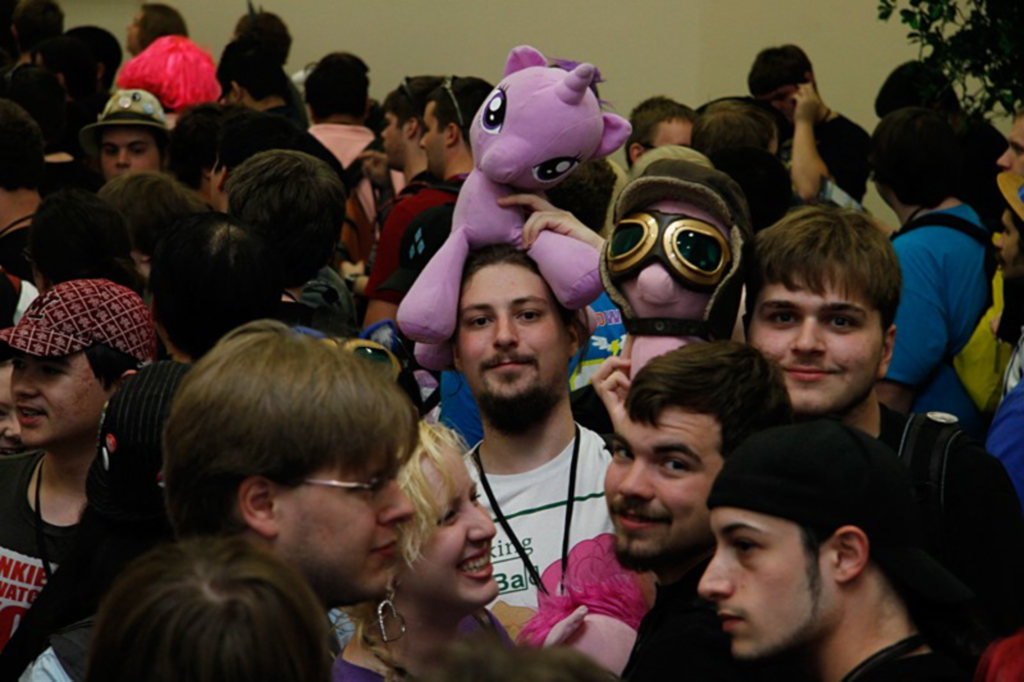 The lineup for the first Kansas City FilmFest since the Alamo Drafthouse arrived downtown was announced last week. The eclectic program is in line with the mix of films that the theater’s customers have come to expect, but it emphasizes movies that haven’t screened here or seen commercial release yet, or (in one case) a film that has been out of circulation for decades. Here are a few titles that we’re particularly excited about.

Bronies: The Extremely Unexpected Adult Fans of My Little Pony

Since the 1980s, the cartoon series My Little Pony has kept demand high for the brand’s toy horses, a favorite with little girls. But when writer-producer Lauren Faust (The Powerpuff Girls) took over the franchise, in 2010, her witty and heartfelt story lines started reaching a new audience: men. My Little Pony: Friendship Is Magic, as Faust’s version of the series is titled, has somehow brought that unexpected demographic to the enchanted adventures of brightly colored fillies — men who call themselves “bronies.”

The new documentary Bronies reveals that the updated series has attracted a global wave of devoted dudes (including members of the U.S. military) and that these guys aren’t as weird as you’d expect. Inspired by the show’s themes of teamwork and generosity, fans are more willing to give to charity and seem determined to make the real world as cheery as the one on the screen.

The series has also boosted the career of John de Lancie, who previously was best known for playing the mischievous Q on Star Trek: The Next Generation. Providing the voice for the villain Discord in My Little Pony, de Lancie earned a new fanbase. De Lancie, who helped produce the film, is slated to be on hand at the fest’s April 11 screening to meet Trekkers, bronies, or whoever else is eager to see a film that treats fanboys and fangirls with some overdue respect.

James Bruner’s Summer Children suggests what would happen if a European filmmaker — a Jean-Luc Godard or a Roberto Rossellini, say — were put in charge of a Frankie Avalon-Annette Funicello beach movie. Surprisingly, this rarely screened 1965 movie works.

Buddies West (Stuart Anderson) and Franky (John Hanek) sail to Catalina Island when the scene on the California mainland starts bringing them down. Sadly, their issues with their girlfriends (Valora Noland, Sandy Gabriel) and each other come to the island with them.

Thanks to some gorgeous black-and-white photography by the now-legendary Vilmos Zsigmond (who won an Oscar for his work on Close Encounters of the Third Kind), Summer Children never looks cheap or dull, despite its modest production values. Zsigmond also shot some of the best movies by KC native Robert Altman (McCabe and Mrs. Miller, The Long Goodbye, Images), and fellow Altman alumnus David Arkin has a role. Producer Jack Robinette and restoration producer Edie Robinette-Petrachi are scheduled to attend a screening and answer questions.

Ken Burns, who changed the way the nation looks at the Civil War, teams up with Sarah Burns (his daughter) and David McMahon (his son-in-law) for this chilling look at a 1989 rape case and how police mistakes and sensational media reporting led to the false conviction of five Hispanic and black teenagers. The movie, which recalls that era’s racial tensions and has generated serious critical buzz already, comes with its own controversy. The producers recently won a lawsuit filed by New York officials who wanted to see outtakes. The Friday, April 12, screening serves as a fundraiser for the Midwest Innocence Project.

Also among the festival’s entries: the locally shot The Rest of Her, We Are Superman and Wrong Number. For a complete schedule, see kcfilmfest.org. Festival passes go for $50 until April 1 (when the price goes up $10).